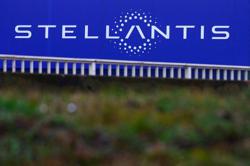 MILAN (Reuters) -Stellantis will halt production next week at its large Melfi plant in southern Italy, due to a semiconductor shortage affecting the supply of a specific component, the local head of UILM union Marco Lomio said on Friday.

"Despite some difficulties, the plant has worked regularly since mid-September, but now the chip shortage is affecting a key component, so the company was forced to stop operations," Lomio said.

A spokesman for the Italian-French car maker said the group had been taking decisions on its operations on a day-by-day, plant-by-plant basis since the start of the COVID pandemic.

The Melfi plant, which employs more than 7,000 workers, produces the Jeep Compass and Renegade models, some of Stellantis' bestsellers in Europe. 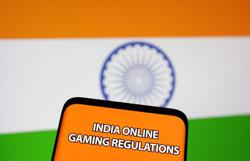