One more Hong Kong victim of a job scam luring residents to South-East Asia for forced labour has been brought back home, bringing the total number of returnees to 23.

The Security Bureau said the man returned safely from Thailand on Aug 28.

It noted his return was a joint effort by the foreign ministry’s office in the city, Chinese embassies in Myanmar and Thailand, a bureau task force and the Hong Kong Economic and Trade Office in Bangkok.

Since January, Hong Kong authorities have received 42 requests for help in relation to the human trafficking scam. Twenty-seven of the victims were confirmed to be safe and 23 had returned to Hong Kong.

Of the 15 others, three were still being held in Myanmar, and 12 in Cambodia.

The victims were allegedly lured to South-East Asian countries, including Cambodia, Thailand, Myanmar and Laos, with offers of a well paid job and accommodation. On arrival, their passports were allegedly taken and they would be sold on to different groups and forced to work in places running phone or online scams.

ALSO READ: Study: Job-related scams on rise due to pandemic 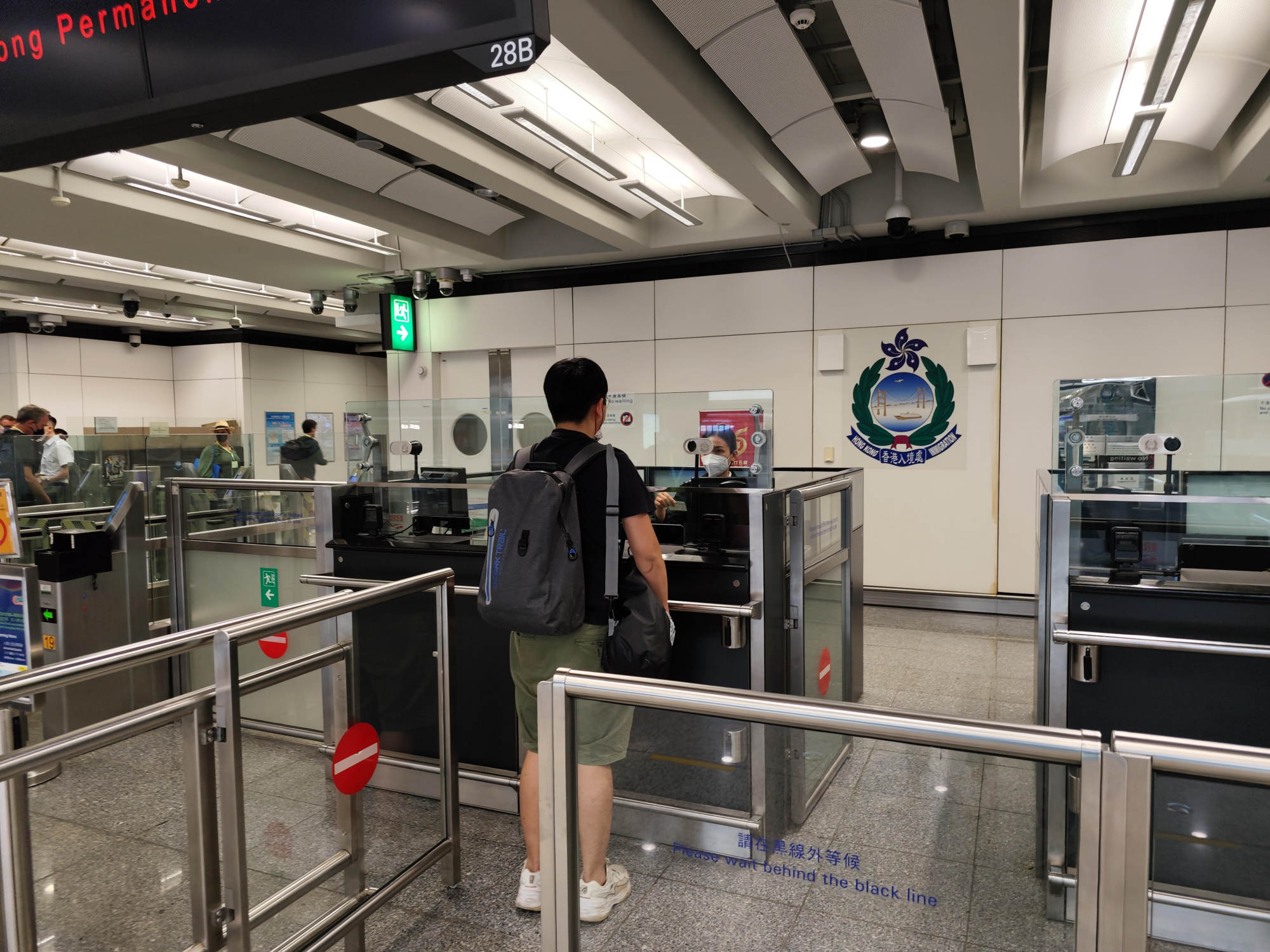 The racket attracted public attention after nine Taiwanese victims were brought back home earlier this month, with the self-ruled island having received more than 340 requests for help from residents.

Cambodian media reported that authorities on Friday rescued more than 40 foreigners, many of whom were Chinese and Malaysian, in a related raid.

In Hong Kong, police have arrested seven people, three of whom have been charged with conspiracy to defraud.

A spokesman for the Security Bureau appealed to the public to contact the Immigration Department as soon as possible if they had information that there were victims in need of help. The department’s hotline is 1868.

The authorities have set up WhatsApp helpline 5190 8909 dedicated to the matter. – South China Morning Post

Hong Kong man, 26, falls to death from flat after ‘leaning out of window to retrieve wireless earphone’ 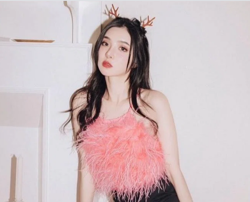