The art teacher had been told just before the cat incident that the company was happy with her performance. The court ruled the company overreached, inventing new rules that did not previously exist to justify firing the teacher as they were angry about the cat. — Photo by Catherine Heath on Unsplash

A teacher in China who was fired for having her cat present in the background during online classes has received 41,236 yuan (RM27,048) in compensation from her former employer.

The art teacher, surnamed Luo, from Guangzhou in Guangdong province, southern China, received the compensation after she took the local education company she had worked for since 2019 to court, Bailu Video reported.

Luo began working remotely from home teaching classes online using live-streaming at the request of her employer. After the first three months, the company told Luo it was happy with her performance. 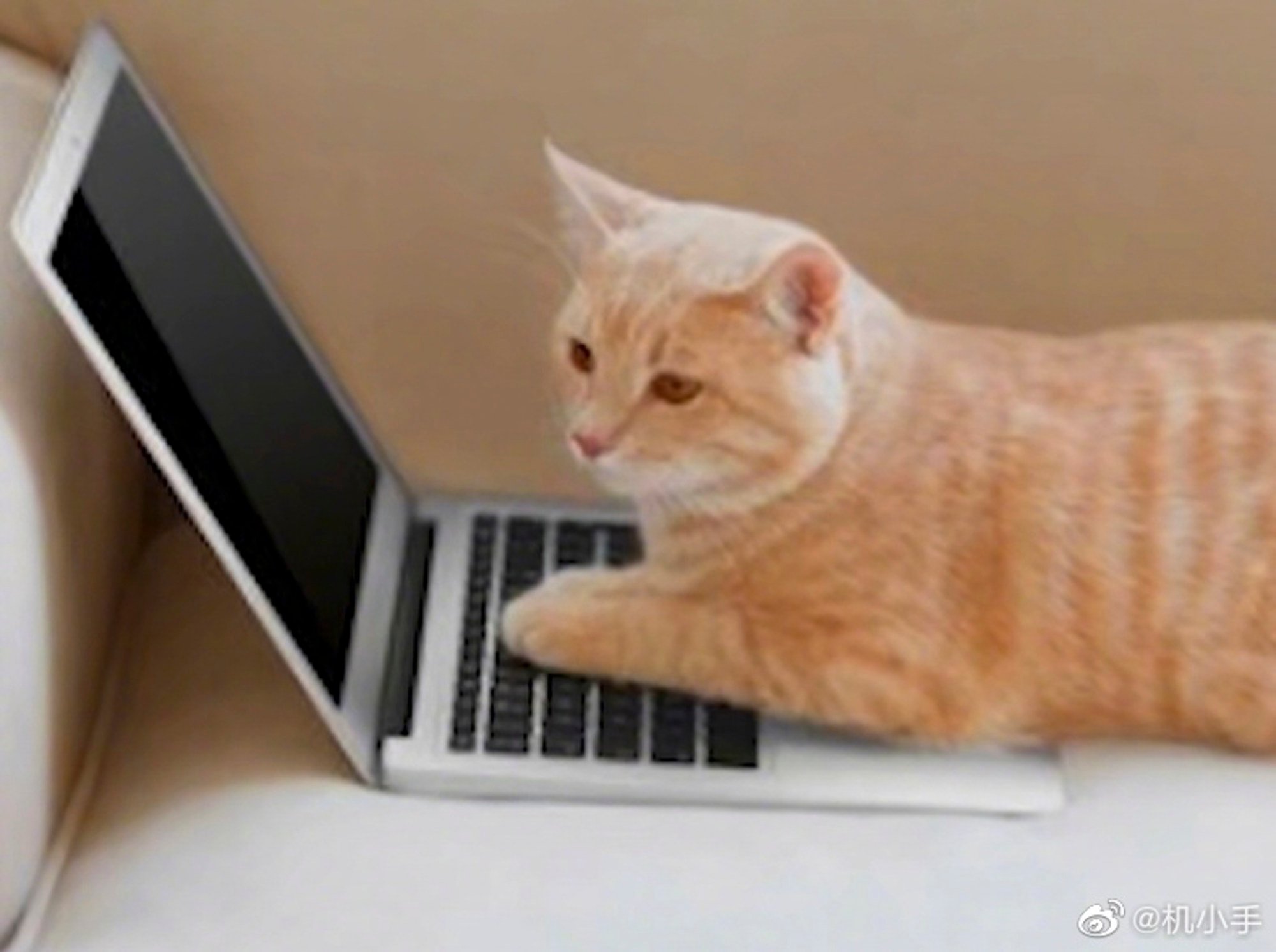 The cat “incident” happened on June 5 during one of Luo’s regular online classes when her cat appeared on the screen five times. The local court didn’t disclose whether Luo noticed the cat or not, but said her students saw it.

“What is moving around?” one student wrote in the comments during the online class.

Her employer was shocked when they heard of the cat’s cameo and believed that it would harm the reputation of the company. The following month they terminated Luo’s employment contract citing the cat’s on-camera appearance as the reason.

Luo rejected the explanation and took her case to a local labour arbitration tribunal seeking compensation for unfair dismissal.

The tribunal ruled the cat’s appearance neither violated her employment contract nor did it disrupt the class.

The company then filed an appeal seeking to overturn the ruling.

The local court said Luo didn’t violate company rules prohibiting activities like eating, chatting, and drinking. It said that Luo kept the online class running smoothly despite the cat pushing its way in to appear on camera.

News reports on the case attracted widespread criticism of the company.

One online commenter said: “I think the company was wrong to dismiss Luo, the cat is an opportunity.”

Another said: “To have a cat in the class can attract the students’ attention, right?”

However, some people just couldn’t handle the idea of a cat being on camera during an online class.

One wrote: “Isn’t Luo neglecting her duty for failing to manage her cat before starting the class?”

Another said: “I am also a cat owner and I do have a friend who is afraid of cats who never visits me. I really can understand that perhaps some students in Luo’s class might be affected by the cat.” – South China Morning Post

Video of US lawyer stuck with Zoom cat filter in court case goes viral; here's how to turn off filters

Climate disinfo surges in denial, conspiracy comeback
Cryptoverse: Big investors edge back to bitcoin
Sony slashes PlayStation VR2 headset output after pre-orders disappoint
When judge ordered US woman to post the truth about a fatal wreck, Facebook was not kind
Dog trapped in burning vehicle now safe, thanks to quick-thinking US Amazon driver
Vrbo is trying to crack down on Super Bowl parties in rentals
Girl in SG was 16 when she helped foreign scam syndicates as ATM runner
Self-driving semis focus of California rules, legislation
Is there life on Mars? Maybe, and it could have dropped its teddy
FTX sues Voyager Digital to claw back $446 million in 2022 loan payments