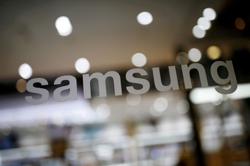 Dyson, the British company known for household appliances, is working on a robotic arm that can clean up at home. — Dyson/dpa

The company says it’s working on high-tech helpers that are set to be able to autonomously carry out basic tasks around the home, including robotic arms that can pick up objects.

A demo video released on May 25 showed a pair of mechanical claws surgically laying the table, using a bottle of detergent and tidying up a toy, among other things.

“This means I’ll never ever find crisps down the back of my sofa again,” Dyson’s chief engineer Jake Dyson said, showing a prototype of a robotic arm that can map out a 3D model of a chair and clean it.

Dyson aims to bring robotic technology into private homes by the end of the decade, and is seeking for 250 robotics specialists to help, and plans another 700 hires in the next five years.

Dyson converted a hangar at the British airfield Hullavington for the robotics centre. It’s not the first time Dyson has sought to expand its business with big investments across hoovers, air filters and hair dryers.

A few years ago, the company poured billions into developing an electric car – but pulled the plug on the project before the vehicle hit the market.

Dyson isn’t the only company planning on household robots, and competitors such as robot vacuum specialist iRobot are also bracing for a future with robotic household helpers with hands.

iRobot chief executive Colin Angle said last year that his company was at the point where software was beginning to sufficiently understand the environment in which it operates to make household robots possible. But even in the industry, people are still debating what the task of a first household robot with arms will be, Angle said. – dpa

Dyson to invest US$1.1bil in Singapore, its new global hub 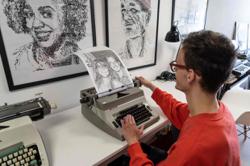 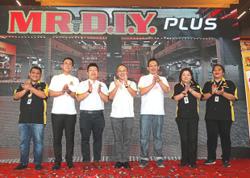