In collaboration with Biji-biji Initiative and Synapze, the US embassy today launched the ‘Games Bagus’ initiative aimed at empowering local games developers with the skills, tools, and necessary resources to help affect change in their communities through their games. — Photo by ELLA DON on Unsplash

In collaboration with Biji-biji Initiative and Synapze, the embassy today launched the ‘Games Bagus’ initiative aimed at empowering local games developers with the skills, tools, and necessary resources to help affect change in their communities through their games.

Grace said Games Bagus can help hone Malaysian creators’ game design and narrative skills through training and mentorship, which is especially relevant as gaming-related industries in Malaysia like esports are levelling up.

“In Malaysia, there are so many game players and by looking at an average, about 60-80% of the general population plays and pays for games.

“With the rising esports scene and console games in Malaysia, making socially impact games is important,” he told Bernama after attending the launch of ‘Games Bagus’ by the Deputy Chief of Mission at the US Embassy in Malaysia, Michael Newbill, here.

Games Bagus is a four-day programme held at the Me.reka Makerspace in Kuala Lumpur from Thursday until Sunday (May 29), which includes a two-day workshop led by Grace and Moser.

The workshop will be followed by a two-day game jam during which participants conceptualise and prototype games. Following a pitching competition, three game developers will be selected to receive funding to further develop their games.

Meanwhile, US ambassador to Malaysia Brian McFeeters said in a statement that games could spur a new generation to think critically about issues ranging from the environment to trafficking-in-persons.

“We’re excited to bring to Malaysia some of America’s most innovative thinkers on using games and technology to promote positive change,” he said, adding that Games Bagus is an excellent example of what the United States can bring to the table to support Malaysia’s incredible young talent as they strive to foster positive change in their communities.

The Games Bagus workshop and game jam includes 60 participants across Malaysia who have a diverse range of skill sets and experiences including independent game developers, programmers, animators, scriptwriters, artists and educators.

The programme kicked off with a series of four webinars featuring American and Malaysian experts on game design and social messages. All of these webinars are viewable on the Games Bagus website. – Bernama 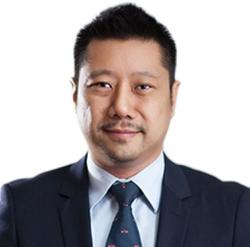 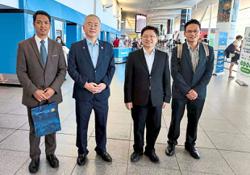