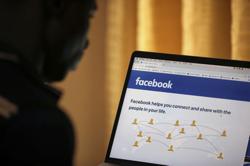 OCBC said its banking systems have not been hacked and remain secure. It also reversed its plan to phase out physical tokens for e-banking. — By Jonas Leupe on Unsplash

SINGAPORE: OCBC Bank customers who were scammed have felt great pain, with some losing life savings that they had built up for their children and families painstakingly over the years.

OCBC said its banking systems have not been hacked and remain secure. It also reversed its plan to phase out physical tokens for e-banking.

The mother of seven children and wife of an educator, she said in the letter that the incident happened on Dec 28 last year when she received an SMS that appeared to be from OCBC asking her to click on a link to prevent her from being locked out of her bank account.

She followed the link and was sent to a page that looked much like OCBC's actual Internet banking page. She then keyed in her details including her user name and password.

Scammers increased her transfer limit to S$100,000 (RM310,407) and transferred that amount out of her account and her children's savings accounts.

Her call to OCBC's hotline was routed to an automated menu for "a long time" before reaching a person, she said.

Another OCBC user, John Paul Tan, said on Facebook that his wife clicked on a link in the message purporting to be from OCBC, claiming that someone was trying to access her account.

Later in the day, Tan realised that five overseas transactions were made which wiped out his life savings.

He said: “We called the bank together. They told us that they would try their best to get it back in nine days, but the money was gone and chances were slim.”

Eventually, the bank could retrieve the money for two of the five transactions.

OCBC’s mobile app now carries a security advisory saying: “Beware of SMSes claiming to be from OCBC. Our SMSes will never contain links asking you to click on them.” – The Straits Times (Singapore)/Asia News Network 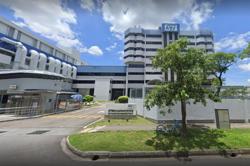 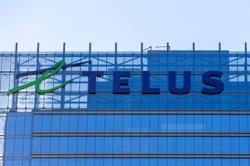