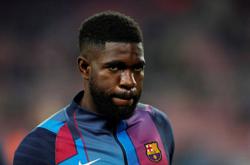 Trialed a few years ago, in countries including France, bicycle speed cameras will be officially implemented for the first time in a major European city, in Barcelona.

In an interview with the Spanish TV channel Betevé, Laia Bonet, deputy mayor in charge of mobility in Barcelona, explains that speed cameras checking whether bicycles, kick-scooters, electric skateboards and the likes are respecting speed limits, will soon be set up in the city.

A first test will take place on a bike path in the city center, before being rolled out to other areas of Barcelona. It is important to note, however, that the purpose of this maneuver is not at all to penalise (for now), but to raise awareness among cyclists.

The idea is to develop so-called “educational” speed cameras, that is to say devices that show cyclists their speed of travel, in real time, with a happy or sad smiley to show whether they are within the 20 km/h limit.

For years now, the city has been encouraging the use of bicycles, in addition to public transportation, for longer trips. To this end, the city already has more than 200 kilometers of bicycle paths and a vast amount of on-street parking.

Currently, speed cameras designed to control the speed of cars in Paris also “flash” cyclists travelling at more than 30 km/h, although without them risking any kind of fine. – AFP Relaxnews 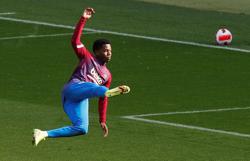 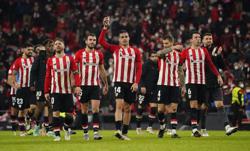