eSports has become a high stakes game that requires marshals and referees to ensure fair play in tournaments. — Riot Games

IN any contest, eSports included, fairplay and sportsmanship are essential elements that keep the playing field level and fun for all.

Esports Integrated (ESI), the organiser of the first Malaysia Esports League 2021 (MEL21), revealed that it would be using marshals in addition to anti-cheating technology to monitor matches.

ESI CEO Ahmed Faris Amir says the organisation has set guidelines for event organisers to follow in state league matches to deter cheaters, while marshals also have the autonomy to ban or disqualify players caught cheating.

Those caught cheating will be expelled from the league and banned from participating in ESI tournaments on its esukan.gg platform, he says.

The marshals’ main responsibility, however, is administrative, including monitoring and keeping records of all matches, as well as giving updates on schedules and results.

Also, to encourage respectful behaviour, as players will be playing remotely during the ongoing movement restrictions, those joining a match late will be penalised.

Marshals will also step in if technical issues crop up, like deciding if a match should be continued if a player gets disconnected.

As MEL21 is streamed, Ahmed Faris also encourages viewers to report to marshals if they suspect a player or team is playing unfairly.

Muhammad Hafiz Sudin, an eSports marshal and commentator, says marshals are the guardians of a tournament and have to know the ins and outs of a game they are managing.

“To keep up, we need to know about the latest trends and think like a cheater. We need to read up on the latest eSports news and learn about game hacking tools,” he says.

He says this could even include checking the gamer’s hard drive before and after matches to ensure no hacking tools had been installed.

As gamers compete remotely due to the pandemic, this adds another layer of difficulty, as marshals have to find new ways to ensure fair play.

Typically, this meant requiring players to be watched over a webcam as they played their matches.

It will offer visual confirmation that the registered person is the one playing instead of another player, he says.

This prevents tricks like bait-and-switch where a skilled or professional eSports athlete plays on behalf of another person in a semi-professional tournament. 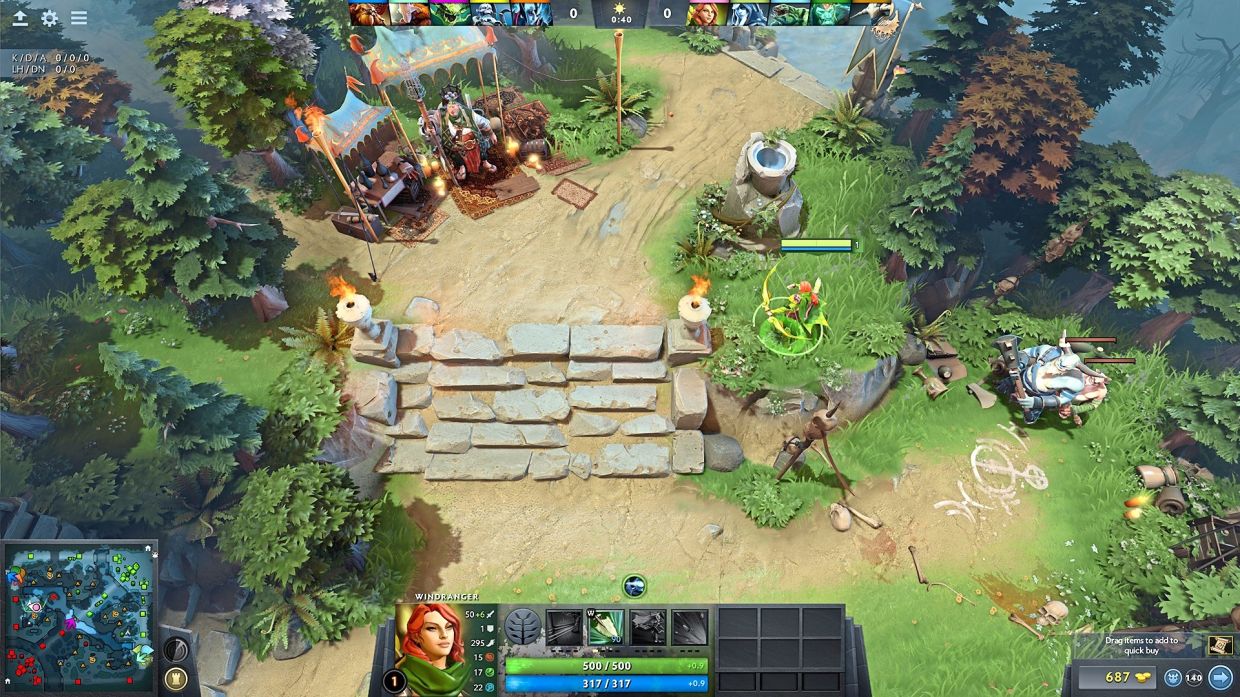 Valve, the maker of Dota 2, released its anti-cheat software in 2002 for Counter-Strike. — Valve

One of the challenges in a big tournament is the need for massive manpower, he says.

“If you have 520 teams or players, that could mean up to 260 concurrent matches. Would you have enough marshals to oversee each match?” he says.A common compromise, he says, is to have more scrutiny later in a tournament when there are fewer players and the stakes are higher.

This includes a series of public service announcements on radio to promote healthy gaming, including on topics such as anti-bullying to foster a non-toxic culture and balancing gaming with physical activities.

As marshals are currently mostly volunteers, Muhammad Hafiz recommends introducing a system to rate their skills to help event organisers pick those that are suitable for their tournaments.

For instance, a marshal’s expertise in a particular title may help him spot cheating better, he adds.“Dealing with cheaters is essential, as who would want to move from casual gaming to professional eSports if the environment was too toxic due to cheaters,” he sums up.