Social media bans and talk therapy are just some of the methods used by local eSports team managers to keep players mentally sharp and motivated. — Unsplash

Local eSports team managers are recognising the importance of mental health for their players and taking various measures to protect them.

At team Berjaya Dragons, manager Edward Mah, 28, said there are plans to appoint a team psychologist to help the players work out issues that may be affecting their performance. Mah encourages his players to open up about any emotional issues that could be affecting their gameplay in one-on-one sessions with him. — EDWARD MAH

He explained that there is more emphasis on those managing eSports teams now to help care for the emotional wellbeing of players who are mostly in their late teens to early 20s. Most of them are housed in accommodations provided by their management company and live away from family and friends.

“The players are recruited to put in commitments such as hours of training on a daily basis. There is a need for them to produce results at tournaments after a company has invested in them,” Mah said.

Sometimes the pressure to perform well can take a toll on players, he shared. When players lose to other teams during scrims (online practice matches), Mah said it’s his responsibility to figure out what’s bugging them.

“After training, we’ll look at the results. Then I’ll have a one-on-one session with players to talk about how they feel,” he added. 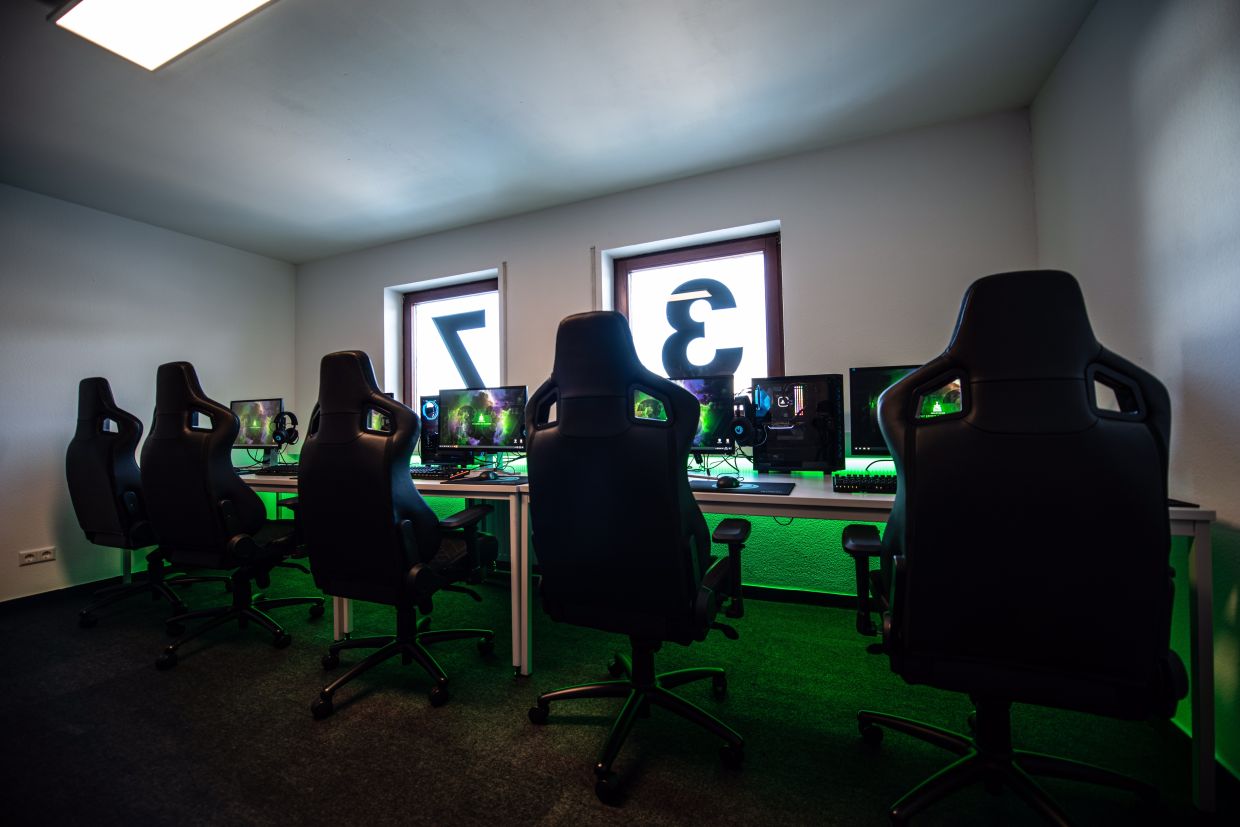 Sometimes the pressure to perform well can take a toll on players, Mah shared. — Unsplash

He explained that while some players take a while to open up, those who do would usually share issues like family or relationship problems, or bottled up feelings about a teammate.

“I try my best to listen to them and remind them of their goals but I’m not a mental health expert. Hence why we think it would be best to have them talk to a professional,” he shared.

Todak eSports team manager, 23-year-old Nazmi Nahar, explained that sometimes more effort is needed to help players overcome losses. He said some tend to replay past performances in their head, so much so that it affects their confidence in later games. Nazmi will remind his players not to read comments from toxic fans on social media as it could affect their concentration. — Todak

“They will keep thinking about how they could be faster to react to opponents or use a different strategy. We have to get the players to quickly move on from that and focus on the next game,” he said.

Nazmi shared that some players may find it difficult to open up in formal settings, especially when it’s a one-on-one session with a manager. He explained simple gestures like asking “Dah makan ke belum? (Have you eaten?)” can do wonders to help players express their concerns.

“I also need to inspire confidence in younger players to speak out in team meetings. Sometimes they feel that because they are younger and lack experience, they don’t have a say in the team,” he said.

Some players can also be affected by negativity on social media, particularly harsh comments from fans who lash out at the team when they lose. As tournaments are now played online with viewers who can input comments in the chat box on any streaming platform, players are bound to get immediate reactions from fans.

Suhaz Evos’ team manager Muhammad Fadhil “Padel” Hishamuddin, 32, has told his players to never look at comments on social media after a game. 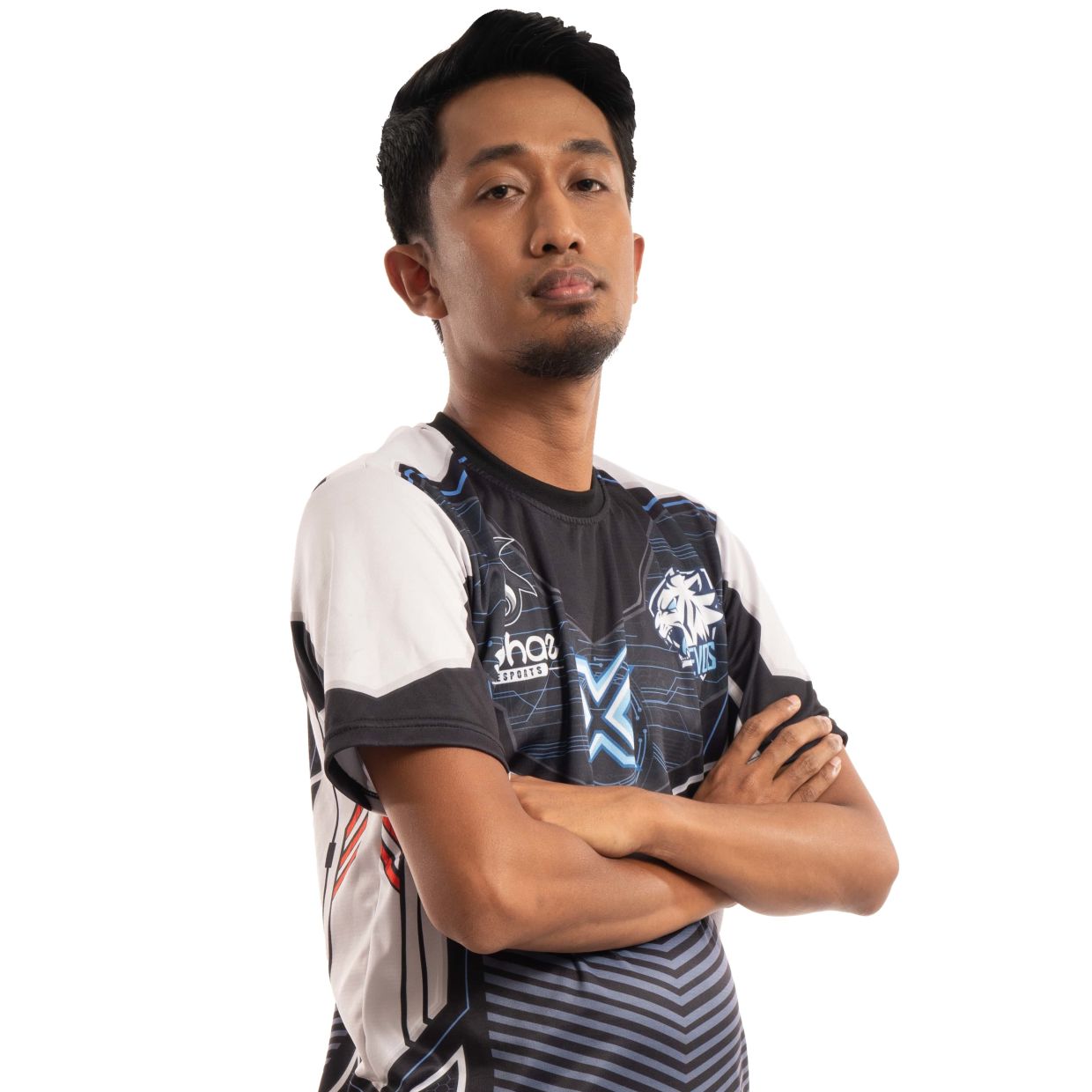 Muhammad Fadhil said fostering camaraderie is also crucial so the players can support each other during challenging moments. — Suhaz Esports

“I said you can look at how you played in the stream but close the comments. It’s not going to be good for you. Some of the comments are toxic and I don’t want my players to look at it and (have it) affect their concentration,” he said.

“I will tell them ‘You are forbidden from going on Twitter or Instagram for two weeks’. I will also remind them that the haters on social media are all just talk. They are not the ones playing professionally but you are,” he said.

Muhammad Fadhil said fostering camaraderie is also crucial so the players can support each other during challenging moments.

He recalled how his team captain immediately comforted his teammates when they lost in a match last season.

“When I saw our team captain consoling his crying teammates, I was really proud of him. I can see that he was also trying his best not to cry in front of them,” he said.