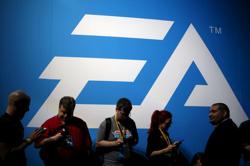 (Reuters) - AT&T Inc spent billions of dollars over the last few years buying media assets, including Time Warner and DirecTV as it looked for growth beyond an increasingly competitive cellular market.

With a spin off of its media assets to Discovery Inc on Monday and the sale of it stake in DirecTV to buyout firm TPG Capital earlier this year, AT&T is now working on streamlining its business, paying down its debt and focusing on expanding its 5G network.

Discovery acquired Scripps Networks Interactive Inc for $11.9 billion in 2017 and the Oprah Winfrey Network last year for about $36 million.

Here is a timeline of AT&T's largest deals over the last ten years:

2016 - Agreed to buy media firm Time Warner Inc for $85 billion, in the boldest move by a telecoms company to buy content to stream over its network (https://reut.rs/2S4UdOc)

2021 - Agreed to sell one-third of its stake in DirecTV to buyout firm TPG Capital in a deal valuing the business at about $16 billion, well below what it paid for the asset less than six years earlier (https://reut.rs/3yf10pk)

(Reporting by Eva Mathews and Tiyashi Datta in Bengaluru; Editing by Shounak Dasgupta) 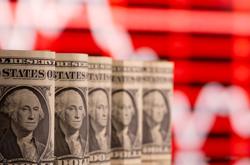 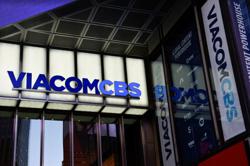