TikTok and its Chinese version Douyin retained No 1 spot in global downloads in April with 59 million installs. The apps’ global monthly installs have fallen from the peak in 2020 amid political headwinds in the US and India. — SCMP

TikTok retained its crown as the world’s most downloaded non-game app in April with 59 million installs, around half of the 107 million downloads it registered a year ago, according to mobile market analytics firm Sensor Tower.

The figures include the short video app TikTok and its Chinese sibling Douyin, both owned by Beijing-based ByteDance.

The countries with the largest number of downloads were Brazil and China, making up 13% and 12% of TikTok and Douyin’s total installs, respectively. The US, which had the second largest number of installs between December and March, fell out of the top two spots, according to Sensor Tower.

TikTok’s fate in the US has been mired in uncertainty since last summer, when then-US president Donald Trump threatened to ban the app unless ByteDance divested TikTok’s American operations, which Oracle and Walmart had plans to acquire.

The current administration under President Joe Biden has paused legal action against TikTok, but it is still reviewing US policy towards Chinese apps. 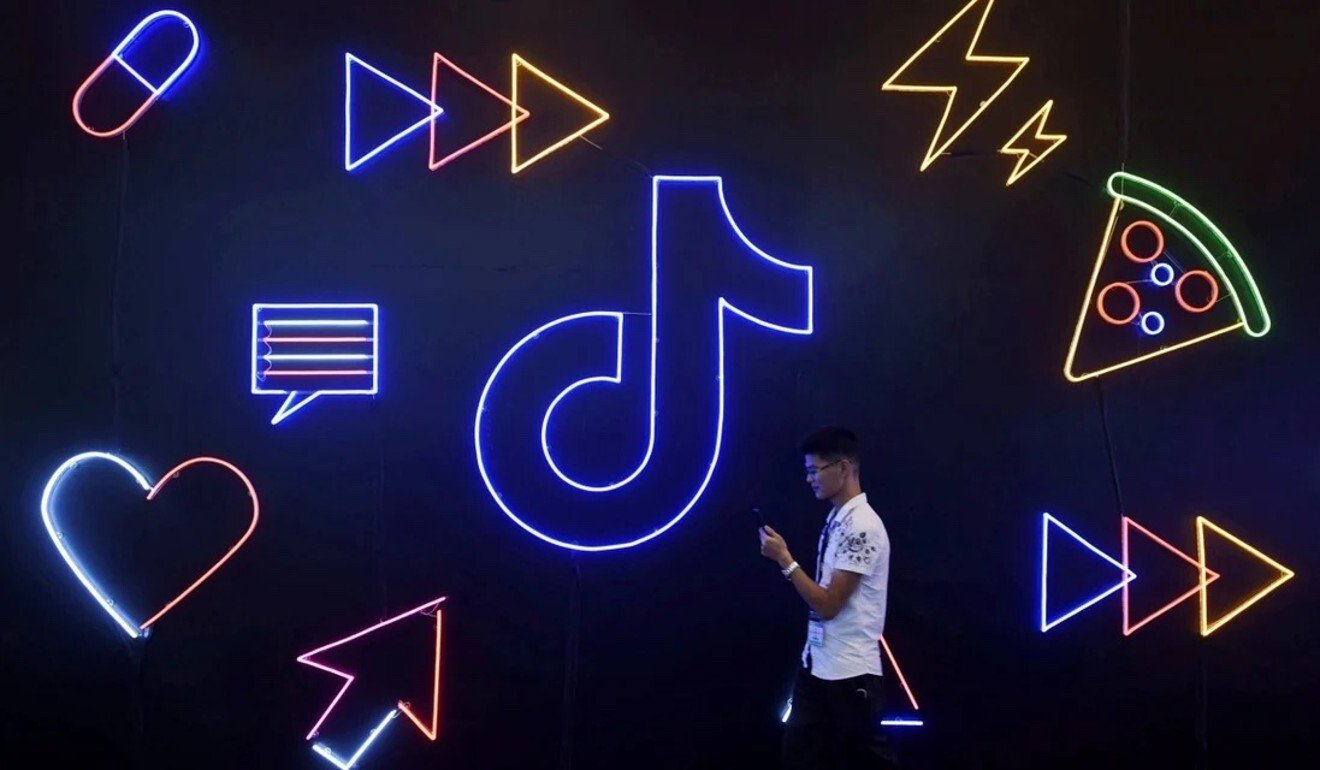 The tensions have led ByteDance to put on hold its plans for an initial public offering. The nine-year-old start-up, currently the world’s most valuable unicorn, is having difficulties formulating a business structure that can please both Beijing and Washington, sources told the South China Morning Post last month.

TikTok’s dramatic growth has also slowed amid political headwinds in the US and India – another one of the app’s largest markets until the government banned it along with hundreds of other Chinese apps last year following a deadly military skirmish along a disputed Himalayan border.

TikTok and Douyin’s monthly number of global installs have since returned to the 2019 level after more than doubling to 107 million in April 2020 from a year earlier.

The hiring of Chew as ByteDance’s CFO in March was seen as a step closer to a possible public listing by the company.

Chew, who previously served as CFO and international business president of Xiaomi, oversaw the smartphone giant’s IPO in Hong Kong in 2018. Before that, he worked for DST Global, where he helped the venture firm invest in ByteDance in 2013. – South China Morning Post