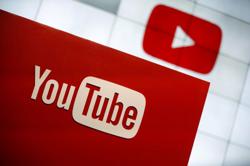 Influencer Xiaoyu shared experiences at a postpartum centre that cost 2mil yuan (US$307,000) a month. A number of influencers have been criticised by Xinhua for ‘corrupting’ the ‘social atmosphere’. — SCMP

Several Chinese TikTok celebrities have apologised for promoting the worship of money and consumption after being criticised by state media for videos depicting their extravagant lifestyles.

Big Logo, a food influencer famous for videos of him dining in expensive restaurants, said on Sunday that he was sorry for his “thoughtless” videos about lavish presidential suites at some hotels after he was denounced by Xinhua news agency last week.

Influencer Xiaoyu, who shared experiences at a postpartum centre that cost 2mil yuan (RM1.26mil) a month, also apologised for his “overly entertaining” and “misleading” video singled out by Xinhua. 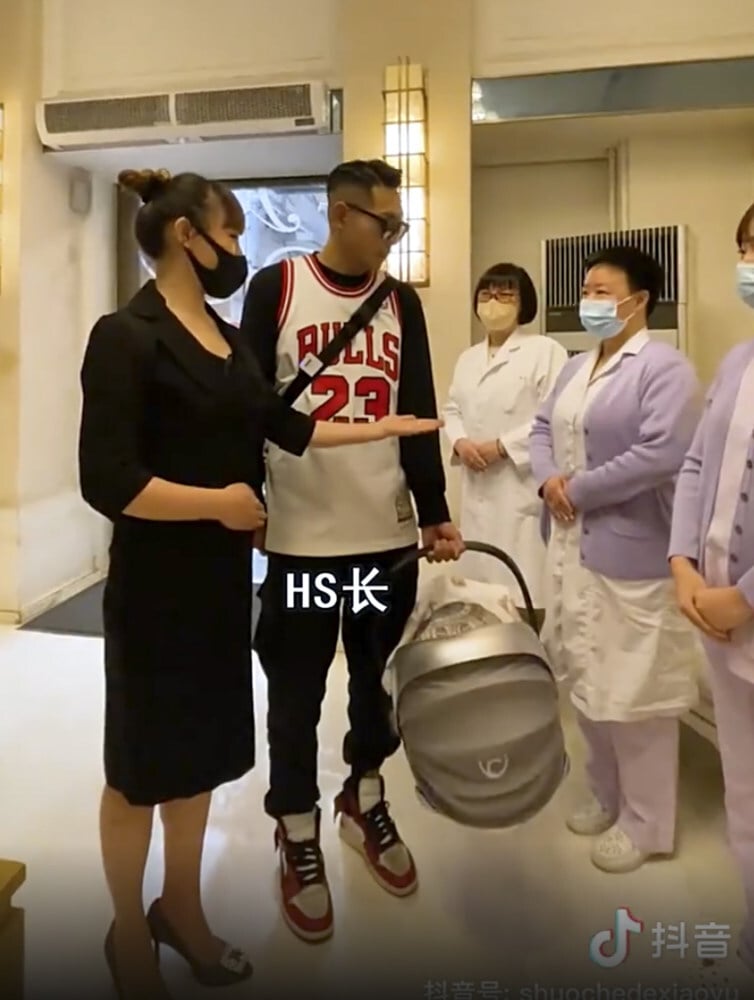 On China’s leading live-streaming app Douyin, known as TikTok overseas, Big Logo has over 27 million followers, while Xiaoyu has over six million.

Both men, who were among a series of influencers criticised by Xinhua for “corrupting” the “social atmosphere”, have apologised in their latest video posts and deleted the clips targeted by state media.

Last week Xinhua warned against the growing popularity of short videos showing off wealth on livestreaming platforms, arguing the influencers making the clips were “blindly pursuing clicks and benefits, and ignoring social responsibility”. 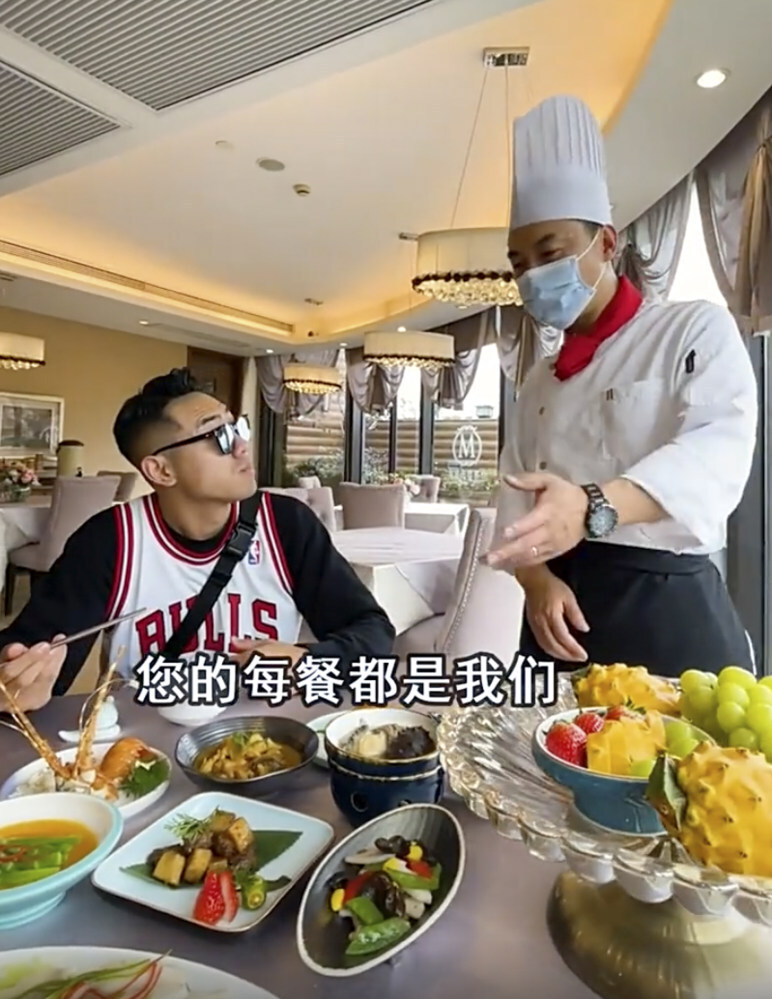 “They contradict with the mainstream values of diligence, thrift and hard work,” it said.

“Such content would affect the audience’s values and attitudes towards wealth in the long term, exerting a negative influence that should not be ignored.”

While saying “all criticism is accepted”, Big Logo said, “our original intention is to share the experience itself, not to lead people to consume things that are highly expensive”.

In Xiaoyu’s video on the extravagant postpartum centre in central Shanghai, he shared how new mothers can spend their yuezi, or the first month after the birth of a child, in an 800-square metre flat. 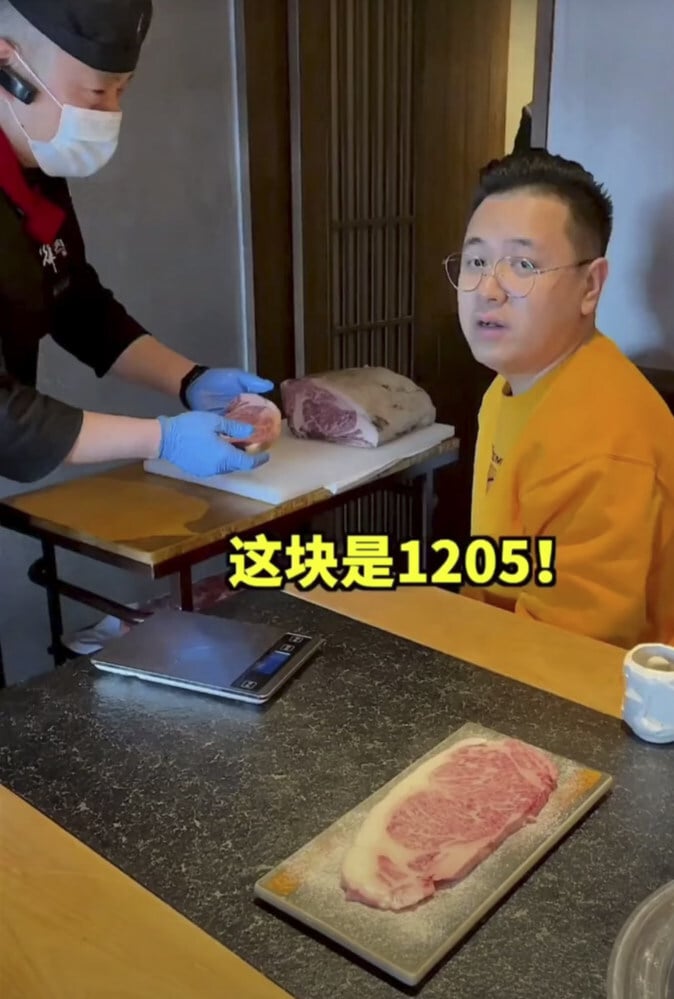 “But all behind these is – money,” he said in the video.

Douyin and Kuaishou, the other leading livestreaming platform, have been cracking down on videos promoting lavishness and consumption.

Douyin said it had shut down nearly 4,000 accounts it said were glorifying wealth and spending in the first two months of the year.

The company said it aimed to promote a “rational consuming attitude and scientific and civilised lifestyle” and build a “healthy, valuable atmosphere”.