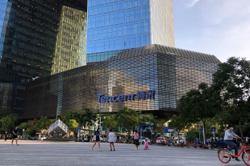 The State Administration of Market Regulation was formed just three years ago. The government agency has become one of the most powerful forces in China’s crackdown on Internet giants. — SCMP

The power of the State Administration of Market Regulation (SAMR), the regulator in charge of “market order” in China, appears to be growing after its record US$2.8bil (RM11.56bil) fine on Alibaba Group Holding and warning to 34 of the country’s Internet platforms to improve their conduct, analysts say.

SAMR, which was established three years ago as part of a broad government restructuring, was relatively absent from regulation of Big Tech in China until the end of 2020, when Beijing decided to ramp up anti-monopoly measures to rein in the country’s fast-growing internet platforms.

Its 100-day probe into e-commerce giant and the owner of the South China Morning Post Alibaba resulted in a 12,000 word, highly-detailed regulatory report, which some analysts say has burnished its credentials as the ultimate watchdog over the country’s tech titans. 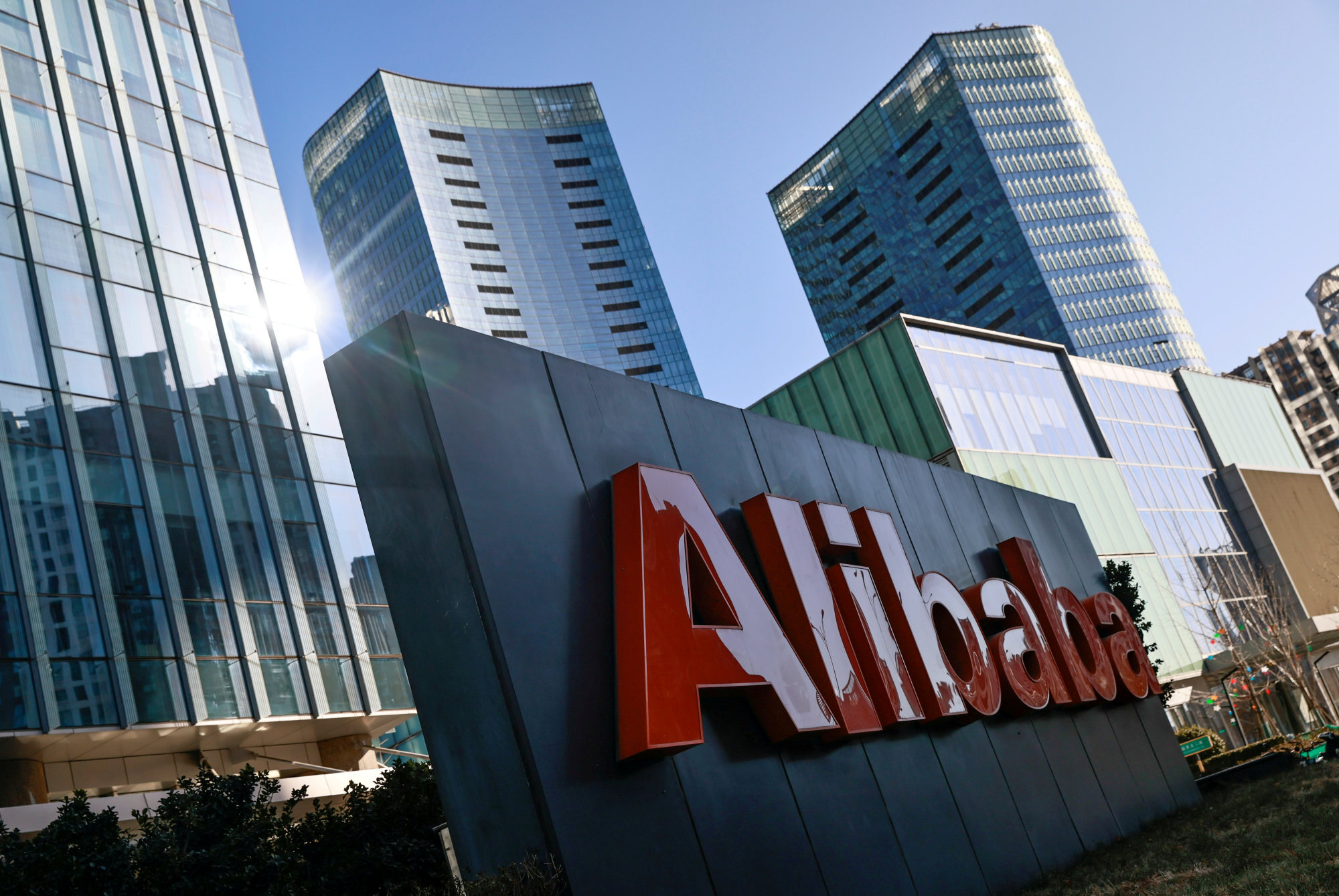 After an exhaustive investigation, involving hours of interviews with senior executives, reviews of documents and examination of social media chat histories, SAMR concluded that Alibaba had “abused its dominant market position in China’s online retail platform service market since 2015 by forcing online merchants to open stores or take part in promotions on its platforms”.

Alibaba – despite defending its conduct during the investigation – said it accepted the results and its punishment “with sincerity”.

Fang Chaoqiang, a lawyer at Beijing Yingke (Hangzhou) Law Firm, said the penalty – equivalent to 4% of Alibaba’s domestic revenues in 2019 – was reasonable and SAMR had kept a good balance between demonstrating Beijing’s will to regulate the internet while allowing Alibaba to continue its business operations.

“There was no previous reference in terms of antitrust regulation in the internet sector,” said Fang. “[The Alibaba case] will definitely strengthen SAMR’s confidence in handling similar cases in the future.”

There is currently no sign that SAMR will launch an imminent investigation into any other major technology firm, aside from its admonishment this week of the 34 tech firms.

Along with the Cyberspace Administration of China (CAC) and the China Taxation Administration, SAMR ordered firms including internet giant Tencent Holdings, delivery services firm Meituan, Douyin owner ByteDance, e-commerce firms JD.com and Didi Chuxing, to conduct self-checks of their business behaviour within a month and correct any misconduct.

All of the firms mentioned said they would comply in full with SAMR’s guidelines.

With its recent moves, SAMR has placed itself among a number of government agencies with direct control of China’s internet industry, including CAC, which oversees online content and activities; the Ministry of Industry and Information and Technology (MIIT), which is in charge of China’s Internet connections; and the Ministry of Public Security, which keeps watch on all illegal activities in the cyberspace.

Meanwhile, the People’s Bank of China and other financial regulators are trying to exert their power on regulating internet-enabled financial services. The central bank, for instance, outlined its definitions of monopoly in payment services earlier this year.

SAMR is now a regulator too important to ignore. Pony Ma Huateng, founder of Tencent, has already met with China’s SAMR to discuss compliance at his group – at his own request.

The antitrust bureau within SAMR, one of its 29 internal units, is also expanding. Reuters reported this month that SAMR plans to boost its antitrust workforce by around 20 to 30 staff from about 40 now, citing two unidentified sources.

Liu Weijun, an official within SAMR, said on Thursday that the agency will “strengthen investigations” into “major cases” of monopoly. “We will further improve our antitrust regulatory capabilities and performance... to enhance our authority in regulation,” Liu said in a statement on the website of SAMR.

The recent anti-monopoly action in China’s tech sector comes amid a backdrop of tighter global regulation of Big Tech. The European Union and the US have been formulating legislation to ensure greater competition in digital markets amid the growing power of Amazon, Apple, Facebook and Google – and to ensure greater protection of consumer data.

Fang Xingdong, chief expert at the Institute of Social Governance at Zhejiang University, said China is a “later comer” in applying antitrust rules against Big Tech and the country is in need of further “institutional innovation”.

JD.com, Meituan and ByteDance among the first to pledge antitrust compliance after being told by Beijing to learn a lesson from Alibaba 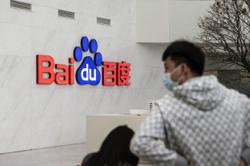