WhatsApp is working on password protection for users’ chat history when backing up to the cloud.

According to a tweet from WhatsApp feature leaker site WABetaInfo, the new feature would enable users to introduce a password to keep their chat database and media on the cloud safe from unauthorised access.

Screengrabs of the feature showed that users would need to devise a case-sensitive password with an eight-character minimum. Then they would need to key in the account’s corresponding phone number to confirm they want a password.

As previously announced, @WhatsApp is working on cloud backups encryption.

It will be available in a future build for iOS and Android. pic.twitter.com/Lp06PaECBX

WhatsApp would not be storing the password, meaning that if users forget it, the service would not be able to help.

WABetaInfo said the feature was already available for iOS Beta users, while the Android version would be updated soon.

In replies to the tweet, the leaker site replied that it could not confirm if password protection would be usable across different cloud platforms. 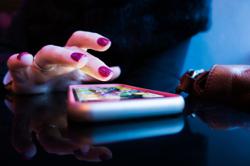 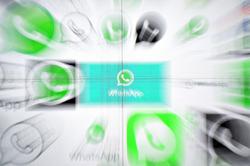