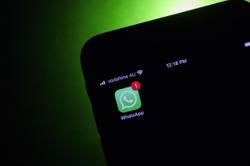 WhatsApp's rival Signal has a number of major upgrades coming to the messenger’s functionality in the next few days. — dpa

The team of developers at WhatsApp rival Signal have a number of major upgrades coming to the messenger’s functionality in the next few days.

The messaging service was even plugged by celebrity entrepreneur Elon Musk, who called on his 42 million followers to “use Signal.”

In the coming days, Signal users will get a so-called wallpaper feature, meaning they can pick a different, bespoke background for every single chat if they want to - a feature WhatsApp rolled out a few weeks earlier.

Another novelty is reportedly an “About” area, where anyone with a Signal profile can introduce themselves with a short text - if they want. So far all you can do is set a profile name and picture.

Another new feature will be animated stickers for conversations, a function familiar to Telegram users. Meanwhile end-to-end encryption for voice and video group chats has reportedly already been implemented.

From now on, not only five people can talk to each other at the same time, but eight.

In addition, iPhone users can now also view profile pictures full-screen and define in the settings which media content (pictures, audio, video) should be automatically downloaded with which internet connection.

Both were previously only possible with Android devices. – dpa 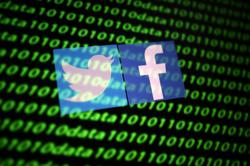 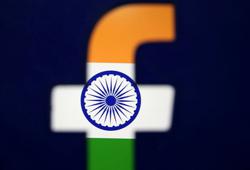