The company in Guangdong province started fining workers 20 yuan (RM12) for using the lavatory more than once a day, claiming it was to counter laziness at work. While some Internet users supported the company’s decision, many more lambasted it for exploiting staff. The local government said the fines were illegal. — SCMP

A company in southern China is fining workers for taking too many toilet breaks.

In an effort to improve work efficiency, Anpu Electric Science and Technology in Dongguan, Guangdong province, started imposing 20 yuan (RM12) penalties on employees who use the lavatory more than once a day, claiming it violates the company’s rule of a once-a-day toilet break.

Seven workers were penalised on Dec 20 and 21, according to notices issued by the company and released on the internet by disgruntled staff.

The rule has been likened to the factory in Charlie Chaplin’s comic film Modern Times. It also includes a requirement for employees to register with their boss when they are going to the toilet.

The toilet-break penalty caught the attention of the Dongguan Municipal Human Resources and Social Security Bureau, which has begun an investigation.

In an interview with news outlet The Paper last week, officials from the authority said the rule was illegal. They told the company to rectify the order and refund the penalty it imposed on employees.

A manager from the company, identified by his surname Cao, said they had not asked the workers to submit fines, instead deducting the amount from their monthly bonuses.

He explained that the company introduced the policy because some employees often smoked in the toilet and tended to slack off during work hours, Guangdong TV reported.

“We are helpless. The fact is that the workers are lazy at work,” he was quoted as saying. “The management talked with those workers many times, but didn’t achieve a positive result yet.” 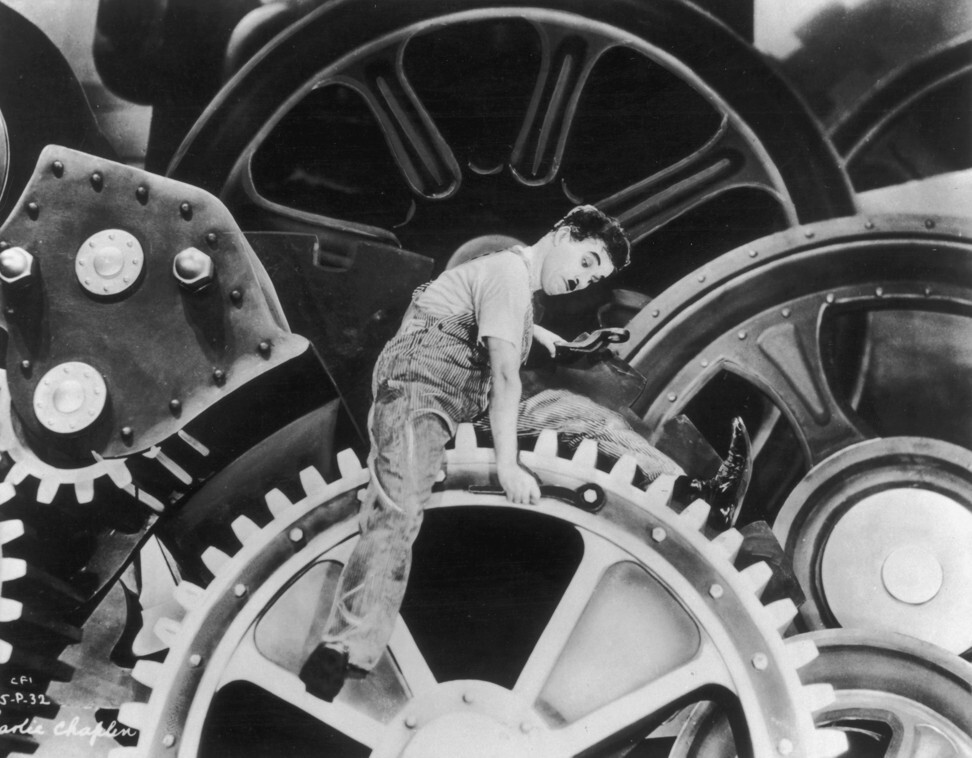 Cao said they chose not to fire the workers, instead opting to restrict them by imposing toilet break regulations because the company found it difficult to hire workers.

The public was split over the company’s rule.

“I sympathise with this company. They are forced to do this,” wrote one user at portal website 163.com. “Some employees use the toilet for too long and use it frequently. It will no doubt hurt the company’s productivity.”

But many more people lambasted the company for exploiting staff. “To chase high efficiency, a company should adopt ways of rewarding workers. But too much restriction and exploitation would lead workers to be pressurised all the time and lose their energy and concentration,” a user wrote.

“What era is it? The freedom of going to the toilet has become a luxury,” someone posted on Weibo. 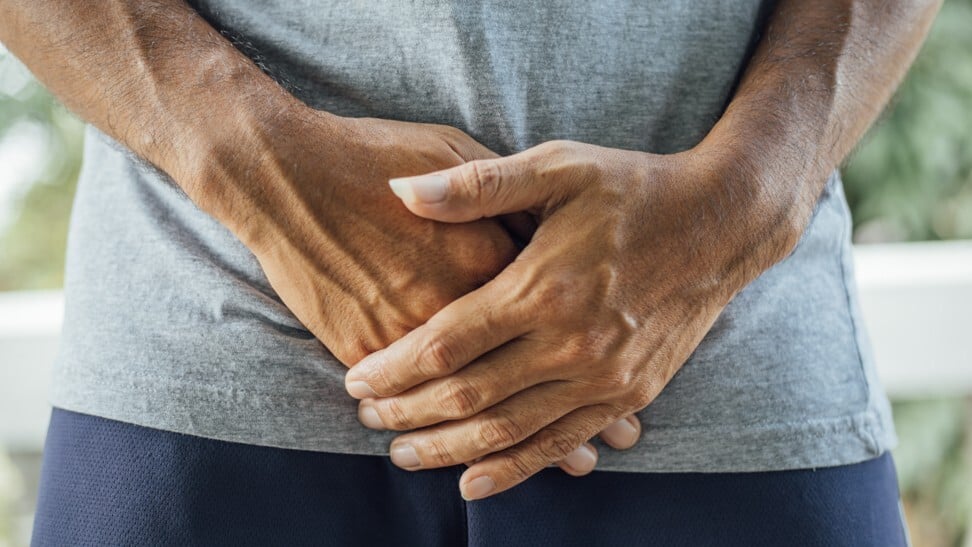 It’s not the first time that Chinese employers have been caught imposing toilet-break measures on workers.

About 10 years ago, workers at a supermarket in Urumqi, the capital of Xinjiang, were told that toilet breaks could be no longer than eight minutes, and that they would be fined 20 yuan for every extra minute. Employers said it’s a universal phenomenon that workers go to the lavatory with their mobile phones and relax by browsing social media or playing games.

To reduce workers’ lavatory time, technology giant NetEase in 2018 spent about 2 million yuan on blocking online service signals in its toilet areas. But workers said they got around the ban by playing single-player games or downloading TV dramas in advance.

Besides the toilet restrictions, several companies in China have been brought to task for imposing other rules that can be considered ridiculous.

Shanghai Qiubiying Business Consulting was exposed in August for implementing a rule that stated its staff would be sacked if they were caught throwing away the free lunch offered by the company three times. The company said it was trying to discourage food waste. It’s not clear whether it has withdrawn the rule. In the same month, Shanghai Banmoo Furniture apologised online to a former sales worker after she complained on social media that every day during her 12 months of maternity leave she was required to produce a handwritten letter of at least 4,800 Chinese characters detailing her experiences as a salesperson, to be shared with junior staff. The company said she would be fined 50 yuan (RM31) for an incorrect character, 100 yuan (RM62) for a repeated sentence and 500 yuan (RM310) for filing the letter after the deadline. The woman later quit the company.

Shandong Jiahua International Travel Agency in 2016 also told its workers to leave positive comments at the Weibo account of their general manager Zhang Ming every day. The penalty was 50 yuan (RM31) if the workers failed to do so. – South China Morning Post