Paris has more CCTV cameras per square kilometer than Shanghai 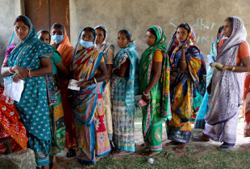 In cities around the world, such as Shanghai pictured here, many citizens are seen by CCTV cameras. — AFP Relaxnews

Since the first surveillance cameras were installed during the Second World War, their number has continued to grow... even hitting the symbolic milestone of a billion in 2021!

Nine out of the ten cities counting the highest CCTV density per square kilometer are located in India and China. The number one city in terms of surveillance devices is Chennai, with 657 cameras/sq km. London is the only metropolis outside Asia to rank in the Top 10, with 399 CCTV cameras per square kilometer.

Beijing takes the tenth spot for denisty, but claims the highest total number of cameras set up in its territory, with a little over 1.1 million. Paris ranks 12th, with 254 cameras/ sq km on average, ahead of Shanghai, which counts 250 per sq km. It is worth noting that in the US, New York counts the highest number of CCTV cameras with an average of 25 cameras/sq km, ten times less than in Paris.

This survey, which was conducted by VPN publisher Surfshark and focuses on the world’s 150 most populous cities, can be seen here. – AFP Relaxnews 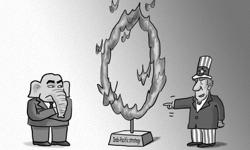 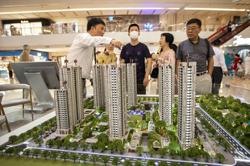 Factbox-Ant Group to overhaul business as Beijing clamps down
Domino's, Nuro to start robot pizza delivery in Houston
U.S., European consumers warm up to electric vehicles, but remain wary of price: survey
Robotic dog to guide the blind and visually impaired
CD Projekt committed to fixing Cyberpunk 2077 so it can sell 'for years'
General Motors' Cruise unit signals progress with Dubai deal
White House to zero in on chip shortage in meeting with company officials
Opinion: What Amazon should learn from a bruising victory in Bessemer, Alabama
After sanctions, Huawei turning to businesses less reliant on high-end U.S. tech
LG promises Android updates for three years despite ending production