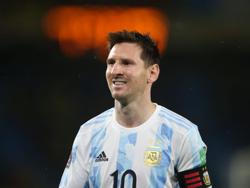 Kjellberg reacted to the list with his typical overabundance of wit, class and poise, liking some supportive comments left by users on the TC Candler video and wisecracking ‘Yes, we finally did it guys!’ in a video to viewers. — Screengrab from YouTube

Popular YouTuber Felix Kjellberg – better known to many as PewDiePie – has come out tops on a list of the 100 Most Handsome Faces of 2020, beating out the likes of football player David Beckham, actor Idris Elba and BTS member Kim Tae-hyung, popularly known as V.

The list was released by TC Candler on its YouTube channel on Dec 28, 2020 and to date, the video has racked up more than 2.9 million views.

Kjellberg has reacted to the list by liking some supportive comments left by users on the TC Candler video. He also jokingly said “Yes, we finally did it guys!” in a video to viewers.

TC Candler left a congratulatory message to Kjellberg on his YouTube video page, saying he has come a long way in six years and that he has previously placed at No 89 on the list.

Singapore’s The Straits Times reported that TC Candler’s list got some K-pop fans riled up on Twitter as most expressed disbelief as to how Kjellberg could have prevented their favourite stars from being declared the Most Handsome. For context, BTS’s V came in second on the list.

Now, who is TC Candler? On his website, TC Candler said he and a group of independent critics, consisting of 20 individuals from around the world, have published the list of 100 Most Beautiful Faces annually since 1990. The Handsome Faces list was created in 2013.

He claimed the panel will only select 100 faces out of approximately 125,000 celebrities, adding that the list is not about having the hottest face or being the most famous, but rather that it aims to inform and broaden public opinion.

Accordingly, he further explained that the independent critics will take suggestions from members of the public and put together a list based on criteria such as grace, originality, class and poise. 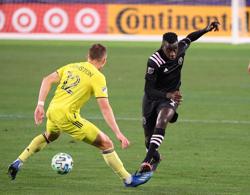 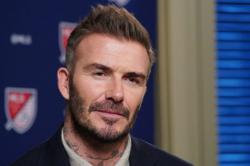