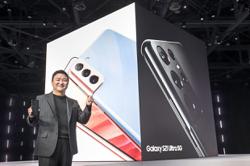 Samsung’s rumoured new earbuds will have the form factor of its older Galaxy Buds models, rather than the latest bean shaped Galaxy Buds Live.

Tech leaker Evan Blass posted that the latest model, called Galaxy Buds Pro, would likely be sold alongside its similarly designed predecessors, the Buds and Buds+, rather than replacing the Buds Live model.

He tweeted an image of the true wireless Bluetooth earbuds in a high gloss violet colour.

The earbuds were expected to be on sale by the first quarter of 2021, though industry leakers were debating whether it would be launched alongside the next generation of Samsung’s Galaxy S flagship smartphones.

Blass said documents submitted to the United States’ Federal Communications Commission also revealed that the Galaxy Buds Pro would have a 500mAh battery.

Earlier, SamMobile reported that the new Buds would have improved sound quality and Ambient mode, which enables users to hear surrounding noise that would otherwise be blocked by the in-ear buds.

It added that unlike the Buds and Buds+, this new model would also be equipped with Active Noise Cancellation. 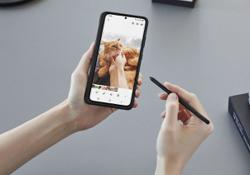 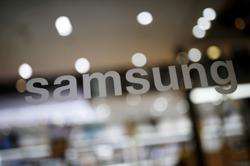