Spending patterns of Chinese consumers during Singles’ Day will be closely watched by the government as a key barometer of economic health. The nation’s leading e-commerce players have already cottoned on to more bargain-conscious buyers, eyeing the segment as a new growth opportunity. — SCMP

Unlike some of her colleagues who have shopped until the last minute of Nov 11 – China’s Singles’ Day, the country’s annual online shopping festival – Yang Fan has decided not to push things too far this year.

But this time, she has only spent around 600 yuan (RM374) so far on unbranded canvas tote bags and cosmetics on budget e-commerce app Pinduoduo.

“The pandemic has really made me think about my previous obsession with big brands. Now I’m ‘revenge saving’,” said Yang.

Yang is not the only one who has chosen to scale down her spending during this year’s shopping festival. The pandemic was a blow to China’s economy, with lockdowns leading to pay cuts and job losses for many. China has been one of the world’s first economies to bounce back from the effects of Covid-19 though, with GDP growing 3.2% in the second quarter and 4.9% in the third, after a contraction of 6.8% in the first.

While some consumers have been celebrating the recovery with an early splurge on the shopping festival, indulging in so-called ‘revenge spending’ on high end electronic and luxury goods, many are choosing ‘revenge saving’ by opting for budget items amid concerns over an uncertain path ahead.

Consumer spending is the main driver of China’s economy, contributing 57.8% of its GDP growth in 2019, according to the National Development and Reform Commission. As such, the spending patterns of Chinese consumers during this year’s Singles’ Day will be closely watched by the government as a key barometer of the nation’s overall economic health. But whatever the overall spending number comes in at – the nation’s leading e-commerce players have already cottoned on to the more bargain-conscious buyers, eyeing the segment as a new growth opportunity. They are also accelerating a move into China’s lower-tier cities, a move that has been under way for some time amid saturation and more competition in the biggest metropolises.

Meanwhile, in the first two days of its Singles’ Day grand promotion which started on Nov 1, JD.com saw sales of its C2M products grow almost three times compared with the same period last year, the e-commerce giant said in a statement this month.

JD.com rolled out its discount C2M platform, called Jingxi, last year. In its first-quarter earnings, reported in May, the company said Jingxi had bolstered the company’s resilience during the pandemic by adding new users from China’s lower-tier cities. 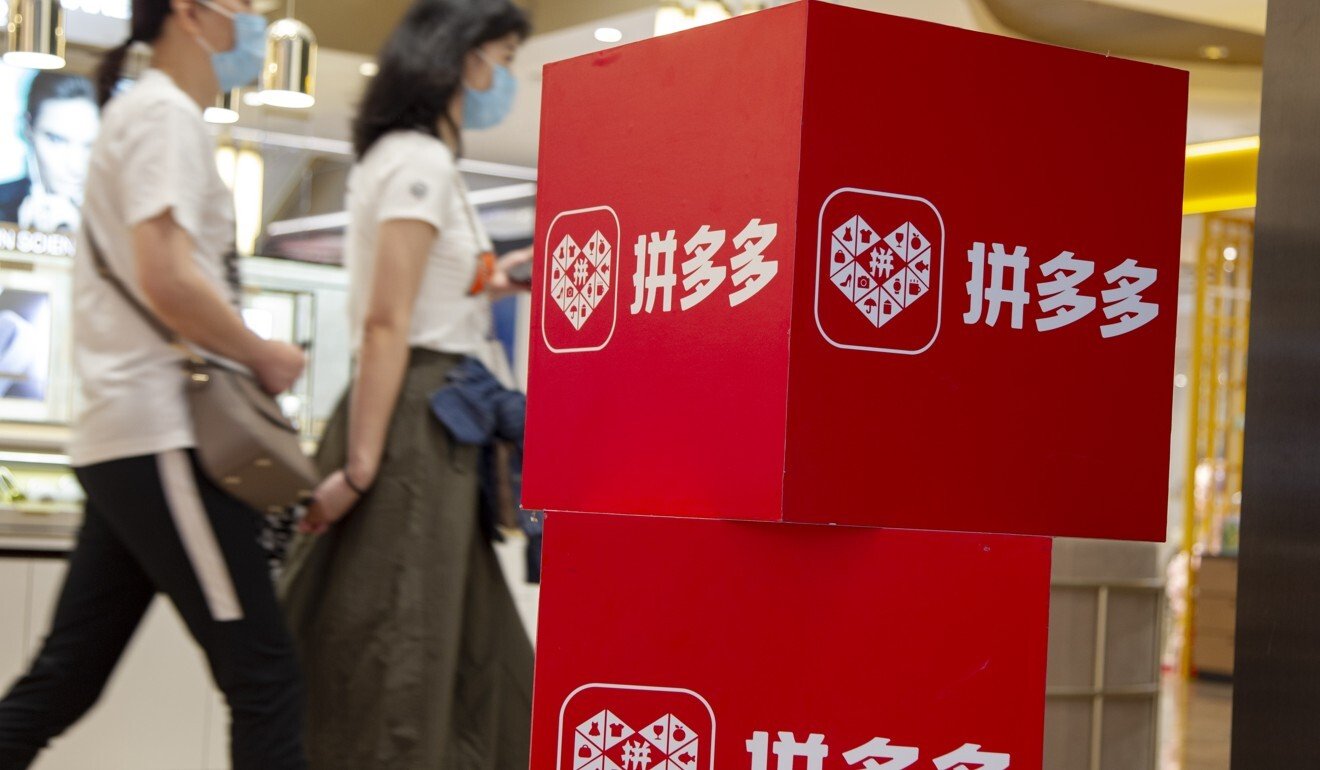 Pinduoduo in October also doubled down on its C2M initiative, promising to help local manufacturers reach more customers online and achieve 1 trillion yuan (RM623.71bil) in total sales over the next five years.

“While China begins its path to recovery, both MNCs (multinational corporations) and Chinese companies are looking for ways to fuel business growth and survive during this difficult time through brand extension into new markets within the country,” said Chris Mulliken, a partner at EY Consulting, who added that Chinese consumers have become more price-sensitive.

Another side effect of the pandemic has been an acceleration of the switch by Chinese companies that may have focused on overseas markets and exports, towards the domestic economy and new growth opportunities.

The C2M model reduces prices for consumers as it cuts out intermediaries. And since the pandemic began, China’s e-commerce players have been trying to help small-scale producers reach customers more effectively by offering them the chance to leverage big data analytics capabilities, so they can understand user demand better and tailor products accordingly.

The C2M model is in line with Beijing’s latest economic thinking, which Chinese President Xi Jinping outlined in May. Under this strategy, China is to rely mainly on “internal circulation” – the domestic cycle of production, distribution, and consumption for its development, supported by technology innovation and digital upgrades.

Many analysts say the move to link factories and producers with online consumers more closely has helped these manufacturers weather the uncertainties created by the pandemic – while also meeting the demand of more price-conscious shoppers.

“Premium consumers in China’s top-tier cities have been the focus for e-commerce giants for a long time, but there comes a point when the penetration in these markets is so deep that there’s little room for growth,” said Chen Tao, an analyst at Beijing-based consultancy Analysys. “The pandemic has shown that price is the No 1 factor for Chinese consumers.”

Pinduoduo, which has always been known for its lower-tier user base and its emphasis on bargains, is seen as an early winner in this game.

“This was a population that they [other e-commerce platforms] did not focus on. Once upon a time, everyone was talking about Freshippo, Sevenfresh, quality, luxury and speed,” said Jordan Berke, founder and chief executive of Tomorrow Retail Consulting. “Those were tier one to tier three city priorities. Pinduoduo was the only one that embraced the more price-sensitive, price-driven consumers in the past.” 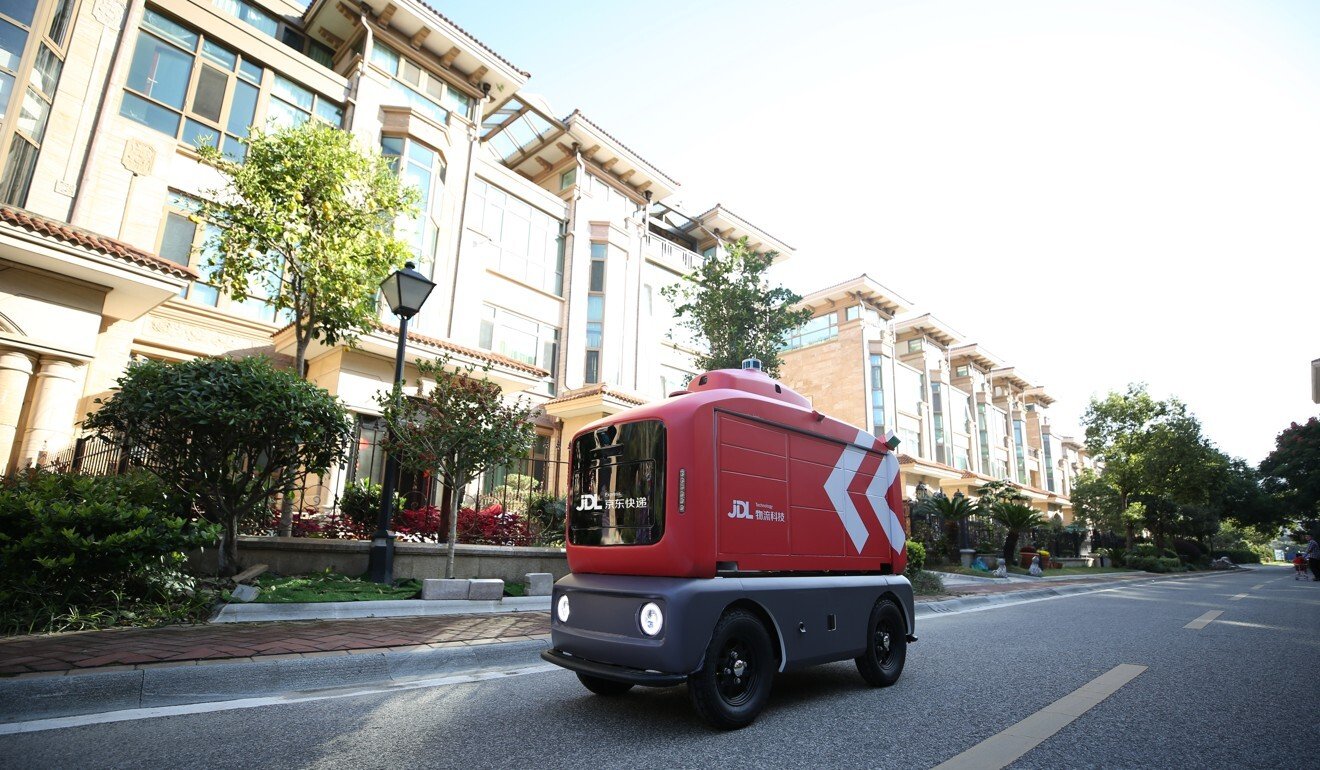 The pandemic has also accelerated the long-running trend of moving more consumption online – both luxury items and unbranded products.

China’s Internet users jumped to 904 million in March, while the country’s online shopping population reached 710 million as of March this year, according to a report in April by the government’s China Internet Network Information Center (CNNIC). The report highlights findings that consumers from China’s third- and fourth-tier cities along with rural regions are expected to be the main drivers of e-commerce growth in future.

Nevertheless, some challenges remain, including supply chain immaturity, limited consumer data, and changing consumer behaviour, according to EY’s Mulliken, who said the switch to lower-ticket items could be a temporary trend due to the pandemic.

But others see the C2M model as a wave that is just beginning.

“The market for lower-tier consumers and C2M products is huge and there’s space for many e-commerce platforms – not just Taobao and Pinduoduo,” said Chen from Analysys. 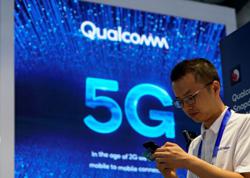