Gender diversity in eSports has become a talking point in the industry, with women still under-represented. Honour Of Kings has been the most popular and lucrative mobile game in China in recent years. — SCMP

Five women who play China’s most popular game Honour Of Kings are forming an eSports team to join the game’s professional league – and they say they are better gamers than their male counterparts.

According to the King Pro League (KPL), the gamers are forming the league’s first all-female club, called Fire Leopard, and will compete against all-male teams at the King G-League, KPL’s development league, next year.

KPL is the highest-level professional league for Tencent Holdings’ smash-hit five-versus-five game Honour Of Kings, which is known as Arena Of Valor overseas. In KPL’s four-year history, there has only been one female player previously – who goes by her in-game name Nu Di.

One of the Fire Leopard team – known by her in-game name Nu Qi – told local Chinese media that she believes she is better than most male gamers but has not had enough opportunities at the professional level to showcase her talent.

“I’ve stayed with some eSports teams before. But I was really just idling my time away because they didn’t play me in any games,” Nu Qi said. “Most teams believe that female gamers are not as capable as men. So very few ever recruit female gamers and as a result, female gamers never have the chance to prove themselves.”

Honour Of Kings has been the most popular and lucrative game in China in recent years. According to data tracking firm Sensor Tower, Honour Of Kings was the second-highest earning mobile game worldwide this August, racking up US$204.8mil (RM851.55mil) in gross revenue. About 95% of Honour Of Kings’ revenue was from China.

Gender diversity in eSports has become a talking point in recent years. While research has shown that female players can be just as competitive as their male counterparts, the professional eSports scene continues to be male-dominated.

A 2016 research paper led by Cuihua Shen, an associate professor of communications at University of California, Davis tracked thousands of players in two multiplayer online role-playing games – one in China, the other in the US – and compared how quickly men and women moved from one level to the next. The research concluded that women advanced at least as fast as men.

Meanwhile, a 2020 research paper by not-for-profit organisation Women in Games, estimated that women only make up about 5% of the eSports industry – in terms of being a player or holding a significant role.

Appealing more to women could also make business sense. China has about 300 million female gamers according to the 2019 China Gaming Industry Report, making up about 46% of all gamers in the country. A separate report by game consultancy firm Newzoo revealed that 46% of all gamers worldwide are female.

But the female gaming audience may be underserved. According to research conducted by advertising agency Momentum Worldwide, 62% of women eSports fans do not believe that eSports brands market to them. 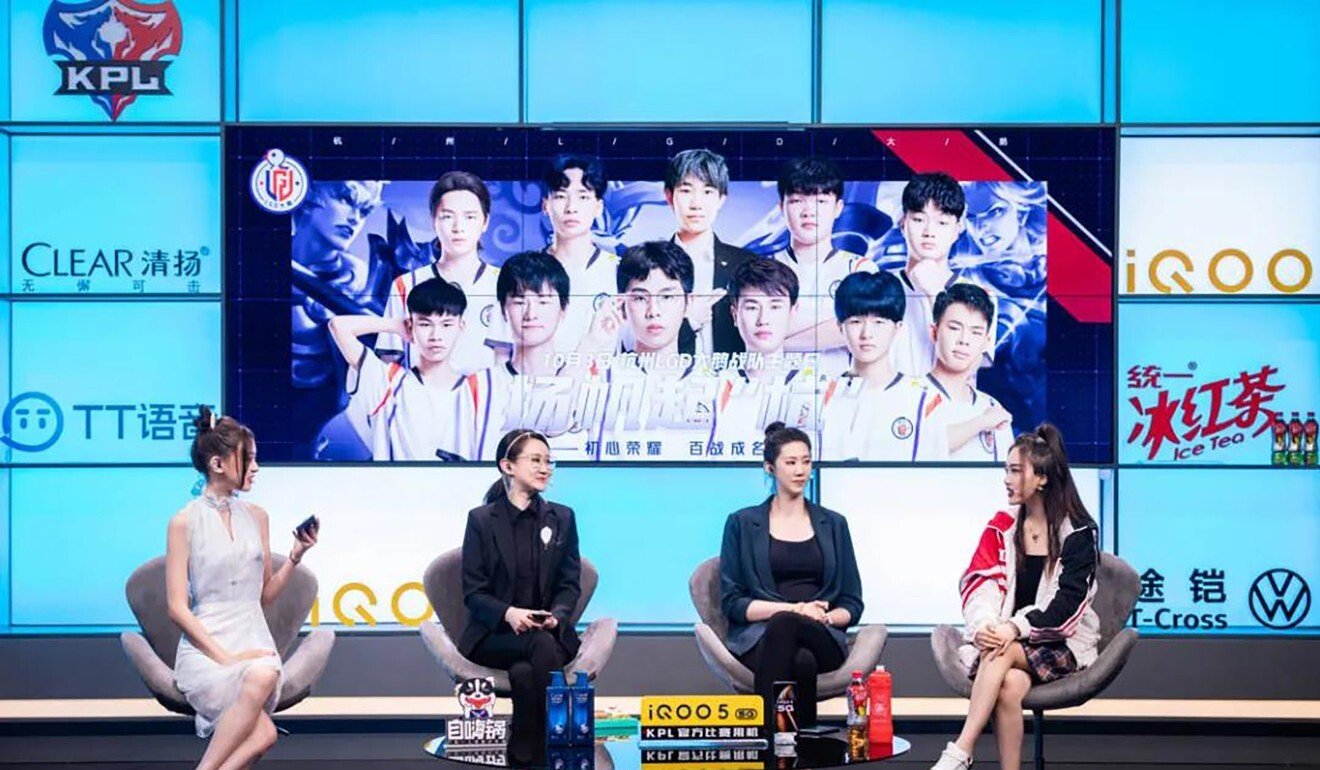 Aside from Nu Qi, most of the Fire Leopard team are not widely-known. Nai Cha, the head coach for the Chinese national team at the Asia Games, will be coaching the team though. In addition, female KPL telecaster Ling Er, former Olympic volleyball gold medallist Xie Ming and eSports coach Hu Niu will join the team as advisers.

There have been some notable female eSports players in recent times, including Hearthstone player Liooon. Unlike Honour Of Kings, Hearthstone is a one-versus-one strategy card game. Liooon bested all other male and female players to win the Hearthstone Global Finals last year.

Meanwhile, Shenzen-based Tencent, the world’s biggest games publisher by revenue, has been trying to bring more female players into Honour Of Kings recently.

It has called for sign-ups for its inaugural all-female Honour Of Kings tournament in 2020 as part of its annual eSports festival – the Tencent Global eSports Arena. The tournament features a 220,000 yuan (RM134,711) prize pool for the top eight teams. – South China Morning Post