Explaining court’s refusal to overturn convictions of 24 drivers, judge Joseph Fok argues decades-old laws governing carriage of passengers do apply to Uber’s model. Fok reasons Uber drivers still violated statute, even if they ‘have no separate agreement with the passengers being carried’. — SCMP

Hong Kong’s top court has ruled that decades-old prohibitions on the unlicensed carriage of passengers for hire or reward must cover Uber drivers because their conduct was “well within the mischief” targeted by the law.

The Court of Final Appeal on Wednesday explained why its panel of five judges had unanimously dismissed the unprecedented challenge mounted by 24 Uber drivers seeking to quash their 2018 convictions under the law.

The case raised the question of whether drivers who carry passengers in this manner, with reliance on new computer and Internet technologies, could be found guilty of contravening the Road Traffic Ordinance – a question to which Mr Justice Joseph Fok replied that “an affirmative answer must be given”.

“This is simply an application of the principle that a statute is ‘always speaking’,” Fok continued. “Notwithstanding that smartphone applications enabling the Uber business model were not specifically in contemplation when the relevant statutory prohibition was enacted, the activities of the appellants constituted ‘carriage of passengers for hire or reward’ within the meaning of [the ordinance] and well within the mischief that the statutory scheme seeks to address.”

But the judge also noted that the present case only touched on the ambit of prohibitions in Hong Kong law that were intended to strictly control the carriage of passengers in the interest of maintaining road safety.

“Whether ride-hailing services should be permitted to operate in Hong Kong, on the other hand, is a question of transport policy, not a question of law, and is not a matter for the court to determine,” he wrote in concluding a 32-page judgment dismissing the application for leave to appeal. 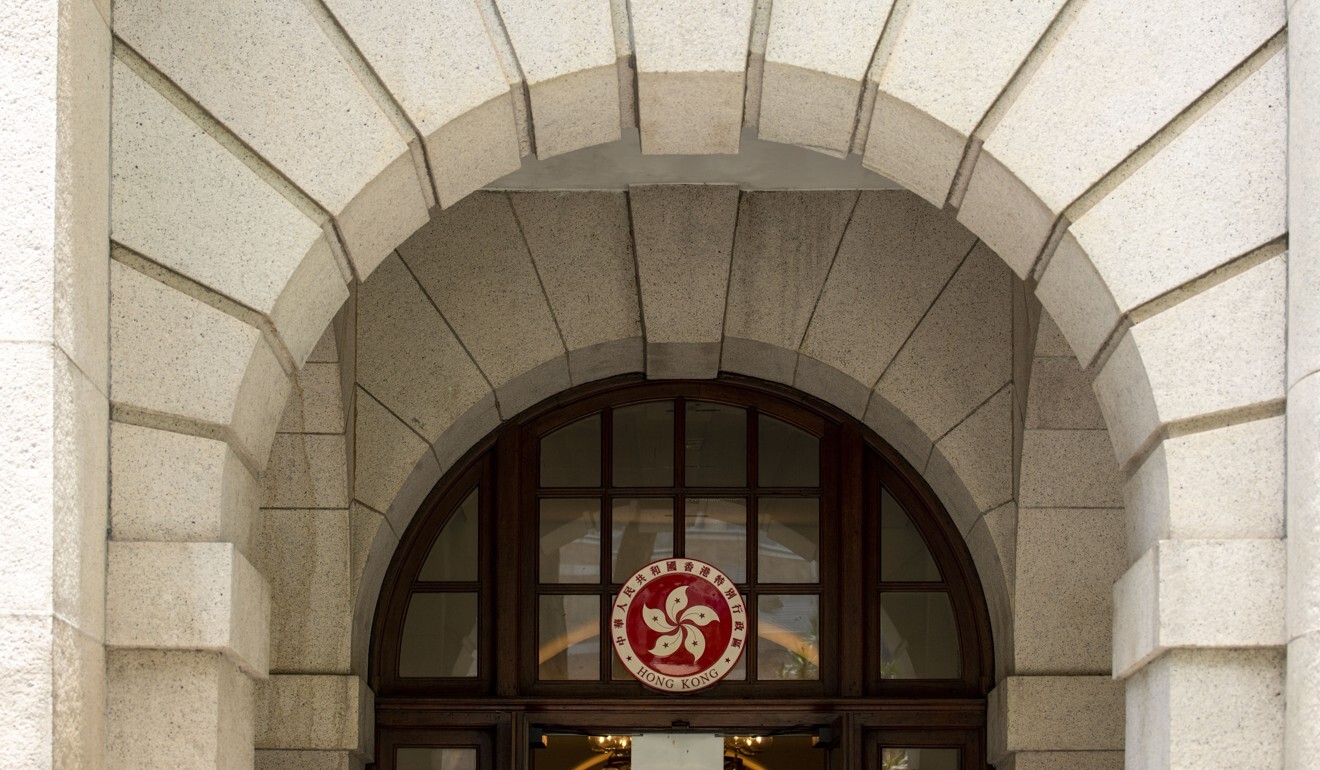 Uber had expressed disappointment when the court dismissed the appeals on Sept 1.

The popular ride-hailing service has struggled to comply with local laws, even while providing millions of trips to Hongkongers since it arrived in the city in 2014.

Defence lawyers had previously argued in a separate case that it was impossible for Uber drivers to obtain legal hire car permits because they could not have provided the necessary information or complied with conditions such as operating from a specified and registered address.

The present case stemmed from the conviction of 28 drivers, the largest group so far, who were fined between HK$3,000 (RM1,613) and HK$4,500 (RM2,419) for carrying passengers without a hire car permit – a fact the appellants themselves did not dispute.

At issue was the proper interpretation of the phrase, “for the carriage of passengers for hire or reward”, in Section 52(3) of the ordinance, which created the offence punishable by a maximum fine of HK$5,000 (RM2,688) and up to three months in prison on first conviction.

Fok concluded that section was not limited to targeting pak pais, or “pirate taxis”, plying for hire on the streets, but also extended to commercial carriage services that are operated by a business entity, even ones – like Uber – in which the individual drivers have no separate agreement with the passengers being carried.

He added that for an offence to have taken place, the statute only required that a person had driven or used a motor vehicle, or permitted another to do so, for the purpose of carrying passengers for hire or reward.

The judge further explained that the act would only count as being for hire or reward when it was “something more than a friendly arrangement”, whereby payment is made by the passenger – or on his behalf – and that payment is received for the provision of the service.

“It was sufficient that the carriage was undertaken as part of the Uber ride service business,” he concluded.

As for the appellants’ argument that there were no complaints about their vehicles not being mechanically sound or having third party insurance, Fok said that did not detract from the lack of supervision over their vehicles as compared with taxis.

According to the government, there are currently 1,040 private hire car permits in force, in addition to the 18,163 taxis currently in operation in Hong Kong, which are covered under different licences. – South China Morning Post

Hong Kong exports up 9.1% in Sept on recovering mainland market