The Week That Was: Get with the programme

While social media is credited for letting people express themselves in creative ways, it also has a problematic side as it can be used to spread harmful misinformation. — JOSEPH MUCIRA/Pixabay

Age is just a number as 95-year-old Tun Dr Mahathir Mohamad recently announced that he has set up an official account on TikTok.

His first video, which has garnered over two million views, is a tribute of sorts to his wife Tun Dr Siti Hasmah Mohd Ali for their 64th wedding anniversary. As of press time, his TikTok account, @chedetofficial had over 70,000 followers.

With his signature wit, Tun M staked his place on this popular youngters’ turf by declaring he is “Still Young” in his profile description. 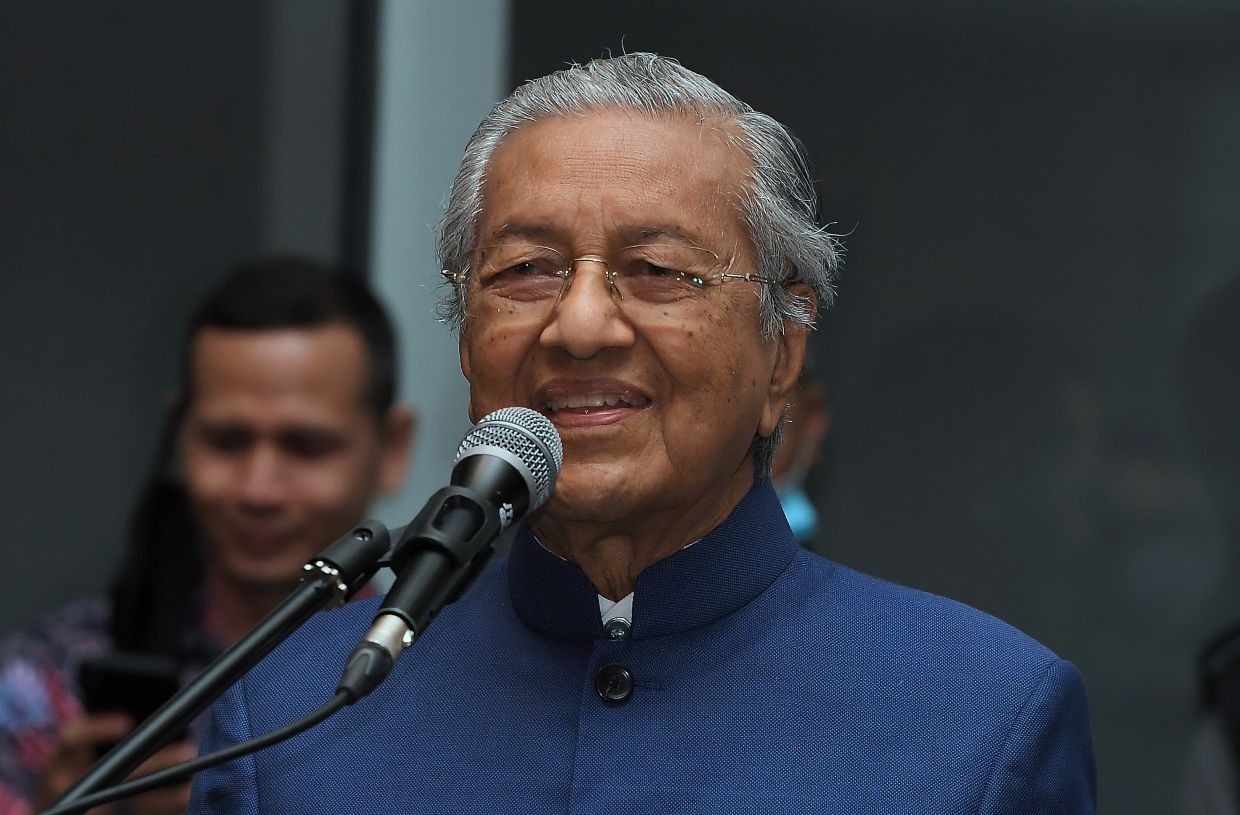 Dr Mahathir proves that no one is too old for TikTok. — Bernama

Speaking of social media, Communications and Multimedia Minister Datuk Saifuddin Abdullah recently apologised for the confusion caused by a statement related to the 1981 Finas Act.

“As a minister, I should apologise, because when I replied about the issue in the Dewan Rakyat on July 23, I did so in a very straightforward manner,” he said in a Bernama report.

On July 23, Saifuddin said it was mandatory for content creators to apply for a Film Production Licence and Filming Authentication Certificate (SPP) if they plan to make and distribute content on social media platforms. This is in accordance with regulatory guidelines on the 1981 Finas Act.

The minister later issued a statement on the same day saying online content creators are not required to apply for the license and that the 1981 Finas Act will be amended to reflect the current media landscape.

In the Bernama report, he assured content creators that they can continue producing videos as usual: “Don’t worry, no action will be taken. That freedom is fully guaranteed.” 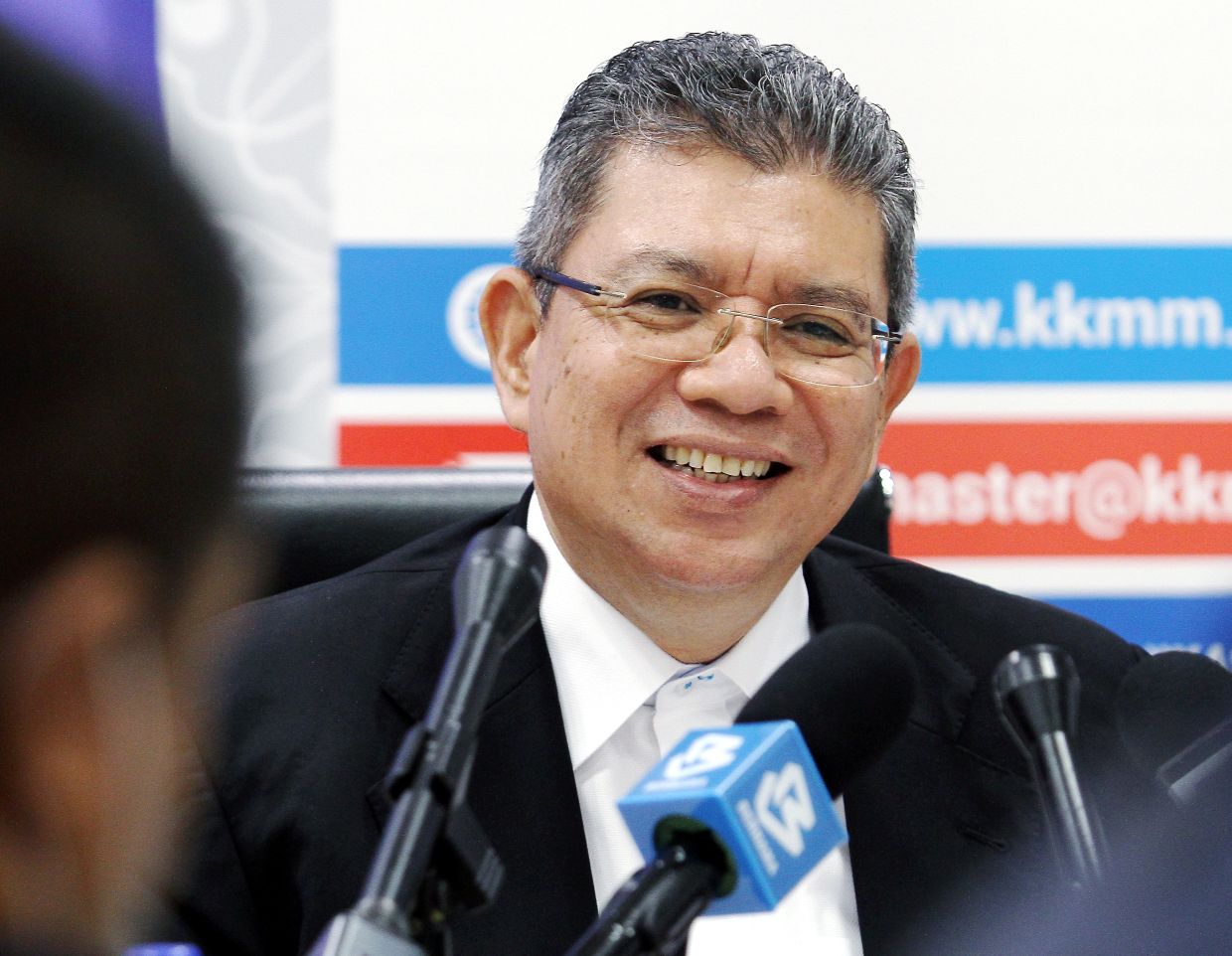 Saifuddin apologised for the confusion caused by the 1981 Finas Act licensing issue. — Bernama

Keeping up with the times is more crucial than ever now with the Covid-19 pandemic changing the way we communicate, buy groceries and consume multimedia content.

Apart from staying informed and up-to-date on Covid-19 prevention measures, people are also reminded not to spread fake news on social media which could lead to unnecessary panic.

The Raja Muda of Perlis Tuanku Syed Faizuddin Putra Jamalullail has urged people to not spread rumours or unverified information related to the implementation of the targeted enhanced movement control order (TEMCO) at two villages in Kuala Sanglang.

“When there are too many fake news going around, it will be an additional burden to the government to calm the situation and will also disrupt efforts to conduct screening on those involved,” Tuanku Syed Faizuddin Putra said in a Bernama report.

Instead, he asked members of the community to act rationally and refer to the National Security Council and the Ministry of Health for information.

“As such, it is more appropriate if the public extend their cooperation to the frontline workers and help residents who may be affected following the implementation of TEMCO.”

The Perlis government announced that Kampung Kuala Sanglang and Kampung Tanah Timbul will be placed under TEMCO for 28 days starting Aug 10.

All residents in the area are required to undergo Covid-19 swab tests and all schools are closed, while only shops offering essential goods and services are allowed to operate from 8am to 6pm. People are also not allowed to leave or enter the area. 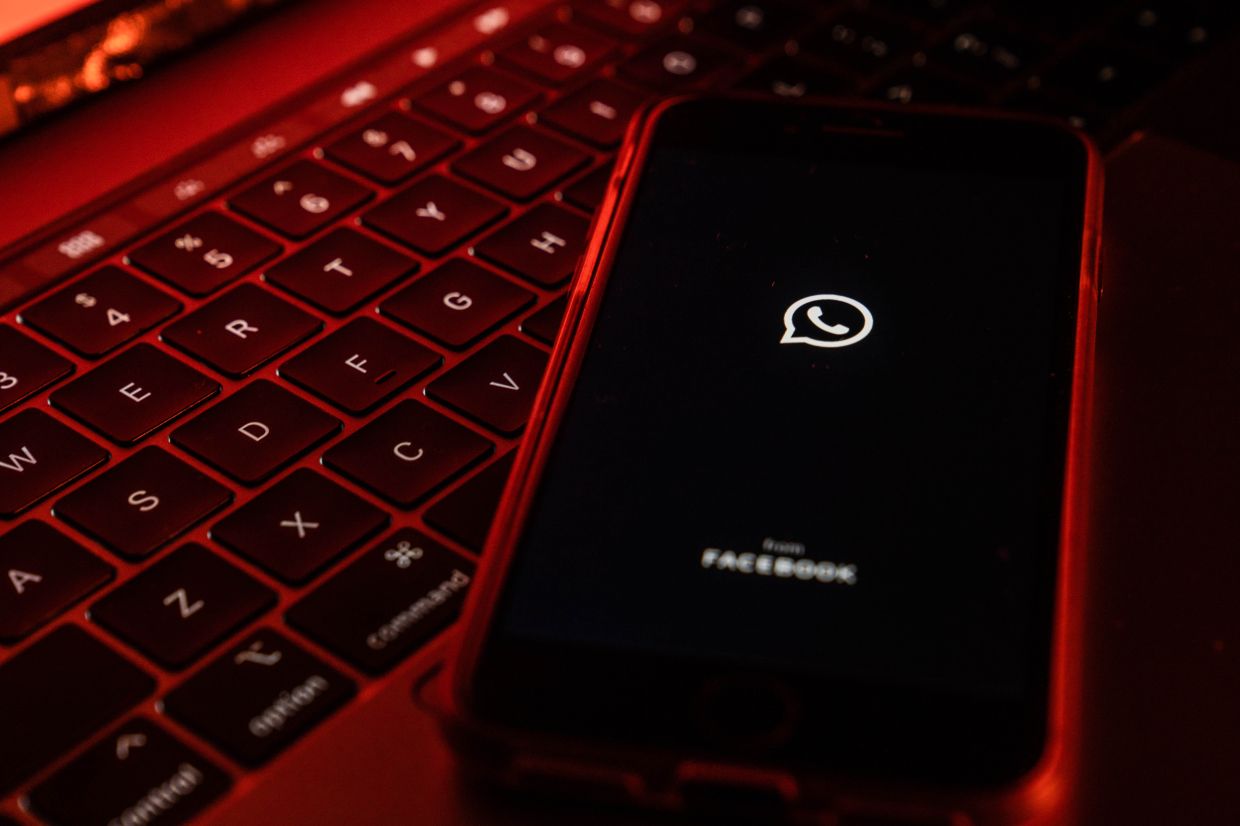 WhatsApp is currently testing a Search The Web feature in selected countries. — Bloomberg

When it comes to fake news, WhatsApp is expected to do better to help curb the spread of unverified information.

The company announced that it is testing a Search The Web feature that gives users the option to click on a magnifying glass icon next to a link shared on WhatsApp, and then view results for related information on Google. The feature, which would allow users to double-check the content of forwarded messages, may prove useful in helping users verify information related to Covid-19.

The feature is currently only available in selected countries namely Brazil, Italy, Ireland, Mexico, Spain, United Kingdom and the United States for users on the latest versions of WhatsApp for Android, iOS and WhatsApp Web.

Other online platforms such as Facebook and Twitter have also stepped up in the fight against misinformation during the Covid-19 pandemic. 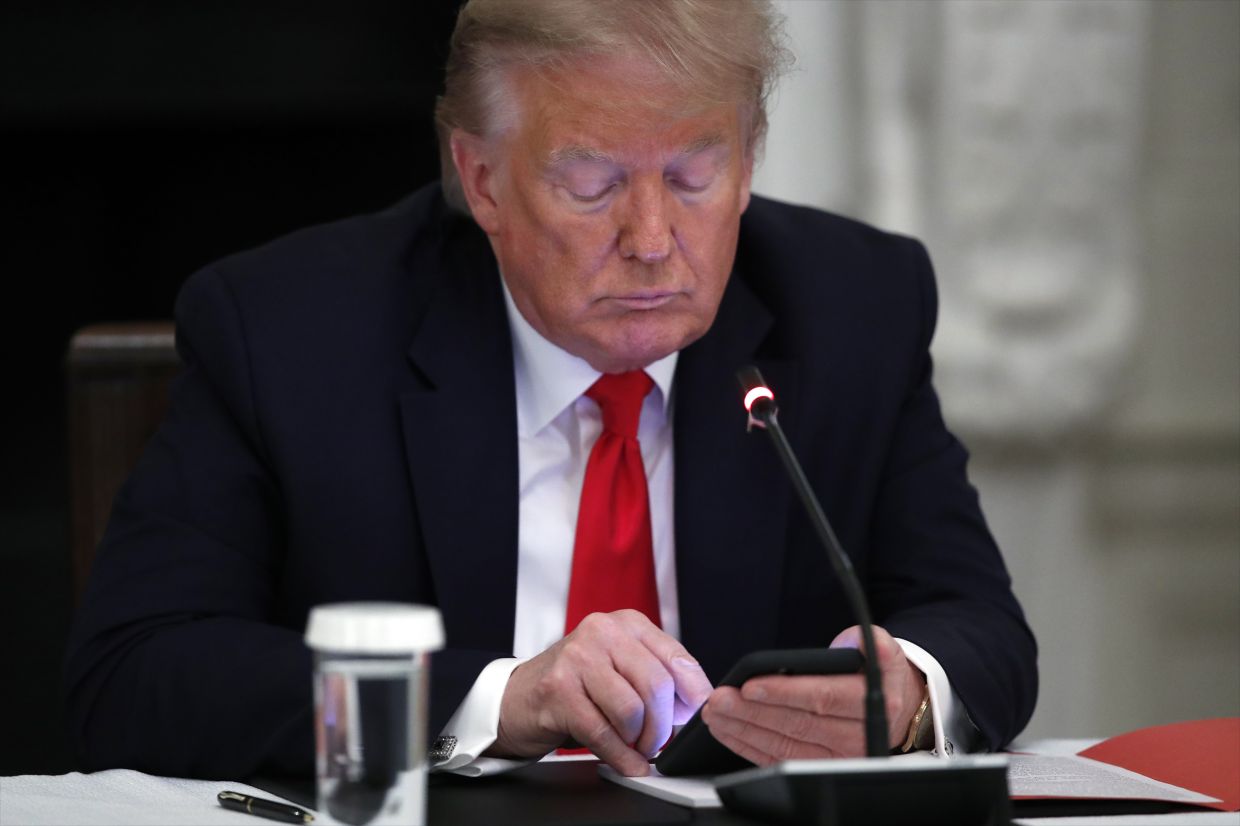 Perhaps it's time for Trump to consider putting away his phone for awhile. — AP

Recently, both platforms removed a video US president Donald Trump had posted on his official social media accounts saying children are “almost immune” from Covid-19.

At the time, Trump made the remark to explain why schools in the US should remain open during the pandemic. According to the Centers for Disease Control and Prevention’s (CDC) website, as of last week the US had recorded over five million cases with more than 160,000 deaths.

The Washington Post reported that a Twitter spokesperson said Trump’s tweet “is in violation of Twitter rules on Covid-19 misinformation” and that “the account owner will be required to remove the tweet before they can tweet again”, while a Facebook spokesperson said “this video includes false claims that a group of people is immune from Covid-19, which is a violation of our policies around harmful Covid misinformation”.

The Week That Was Internet Mobile apps Technology Social media