Most customers seeking the Consumer Council’s help were unhappy with issues ranging from wrong orders to poor service quality. — SCMP

Complaints against food delivery apps surged fivefold in the first half of the year compared with the same period last year, with customers unhappy about service quality and even claiming they received orders from the wrong brand, Hong Kong’s consumer watchdog has found.

The Consumer Council recorded 172 complaints against food delivery platforms in the first half of this year, compared with 34 similar complaints over the same period last year.

Most of the cases were related to delayed or unsuccessful deliveries and missing orders.

“With more people stuck at home due to the Covid-19 pandemic, there has been a surge in demand for food delivery services which have become a new normal for many consumers,” said Nora Tam Fung-yee, chairwoman of the council’s research and testing committee. 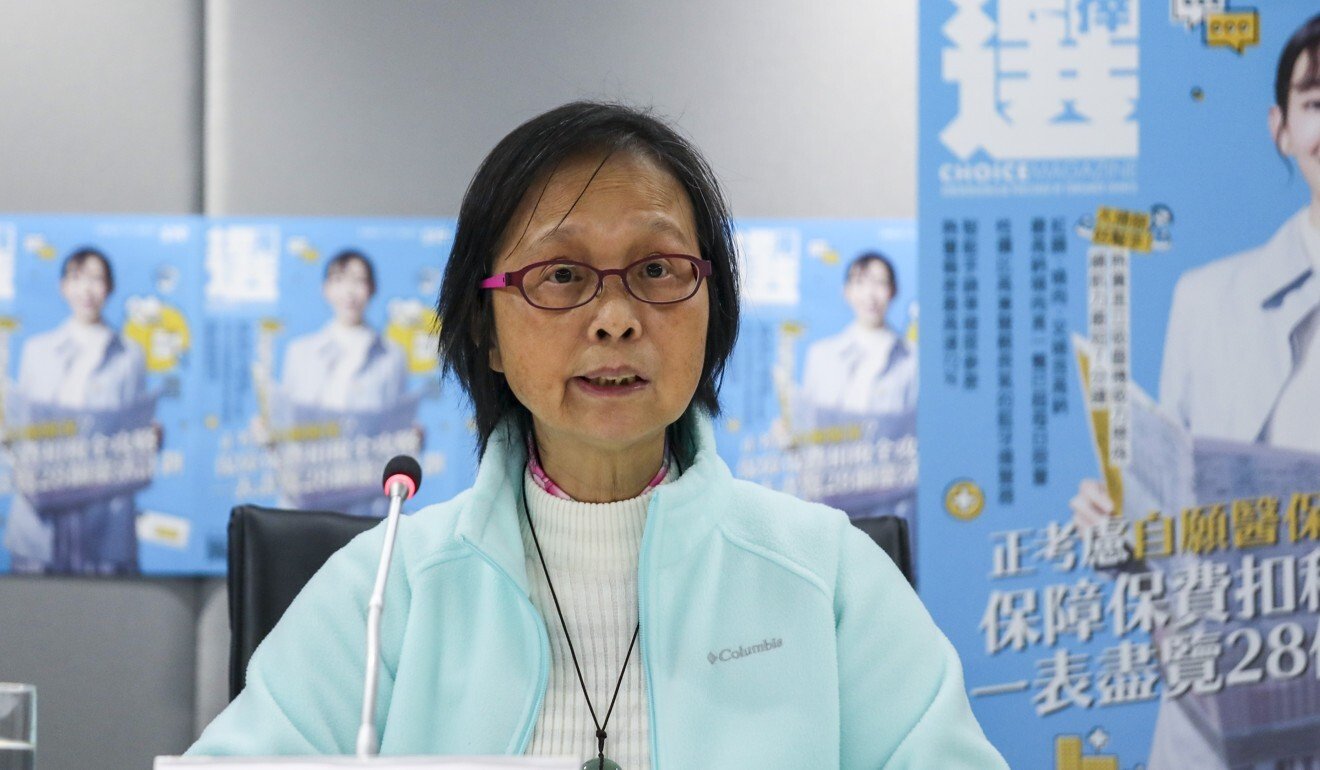 In one of the unnamed complaints highlighted by the council, a customer ordered 13 types of beverages, including milk tea and fruit juices, paying HK$421 (RM231) by credit card on a food delivery platform, but the contents of the package were leaking by the time it reached its destination.

The customer also noted that the logo on the takeaway bag, including that on cups, did not match the delivery company’s name nor the brand ordered. The operator of the delivery service explained that the drinks were from a “subsidiary” of the beverage brand. After the council’s intervention, the food delivery company recognised the dissatisfaction of the complainant and agreed to a full refund.

In another case, a food delivery provider called the customer 90 minutes after the order was placed, saying that the address given was not covered in the service area of the restaurant.

The complainant pointed out that the food app had listed restaurant options based on his address, which was labelled as Tsuen Wan. However, the eatery was located in Kwai Fong. Even though the customer did not get his order, he was charged HK$408 (RM224) on the app.

The council found that the complainant mistakenly filled out the name of the estate and the block number under the “delivery notes” field instead of the “delivery address”, which had confused the courier.

The food delivery app company eventually fully refunded the order and gave the complainant credits to use on the platform.

In a third case, the customer filed a complaint after her pickup takeaway order on an app was cancelled because she did not collect the meal from the restaurant within the specified time.

The delivery service platform explained that they usually keep the orders at the restaurants for an extra 20 minutes, but exceeding that time frame would result in a cancelled order without refund.

It was later found that the complainant had collected the order 31 minutes from the designated pickup time.

With the one-week ban on nighttime dine-in services at restaurants kicking in on Wednesday, several food delivery apps have also made adjustments to keep up with the expected uptick in orders.

The measurers are part of ramped-up government action to combat a third wave of Covid-19 in the city.

“We expect that there will be a higher demand for takeaway orders,” a spokesman said.

The company said it had not seen a spike in user complaints in the past month, and it had a dedicated team of more than 100 local customer service staff to handle cases in the city.

Uber Eats, which works with 6,400 registered restaurants partners, said it would channel more of its food couriers across peak evening areas.

It also reminded users to ensure that they entered the correct delivery address before searching for restaurants from which to order.

Gilly Wong Fung-han, chief executive of the consumer watchdog, said food delivery operators have to continuously improve their services, while customers need to be extra cautious of the terms and conditions when placing orders.

“Food order platforms have to substantially strengthen their customer service for delivery,” Wong said in light of the complaints about missing or delayed orders, meals sent to wrong addresses or poor handling by couriers. 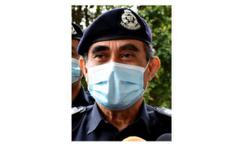 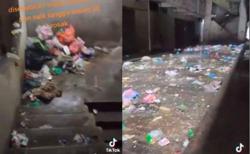