In a statement, MCMC said the type of offences varied from the quality of both resolving billing and non-billing complaints to the standard of customer service.

The regulatory body said the amount for the second quarter of 2020 is significantly higher than the whole of last year which recorded 26 compounds amounting to RM960,000. 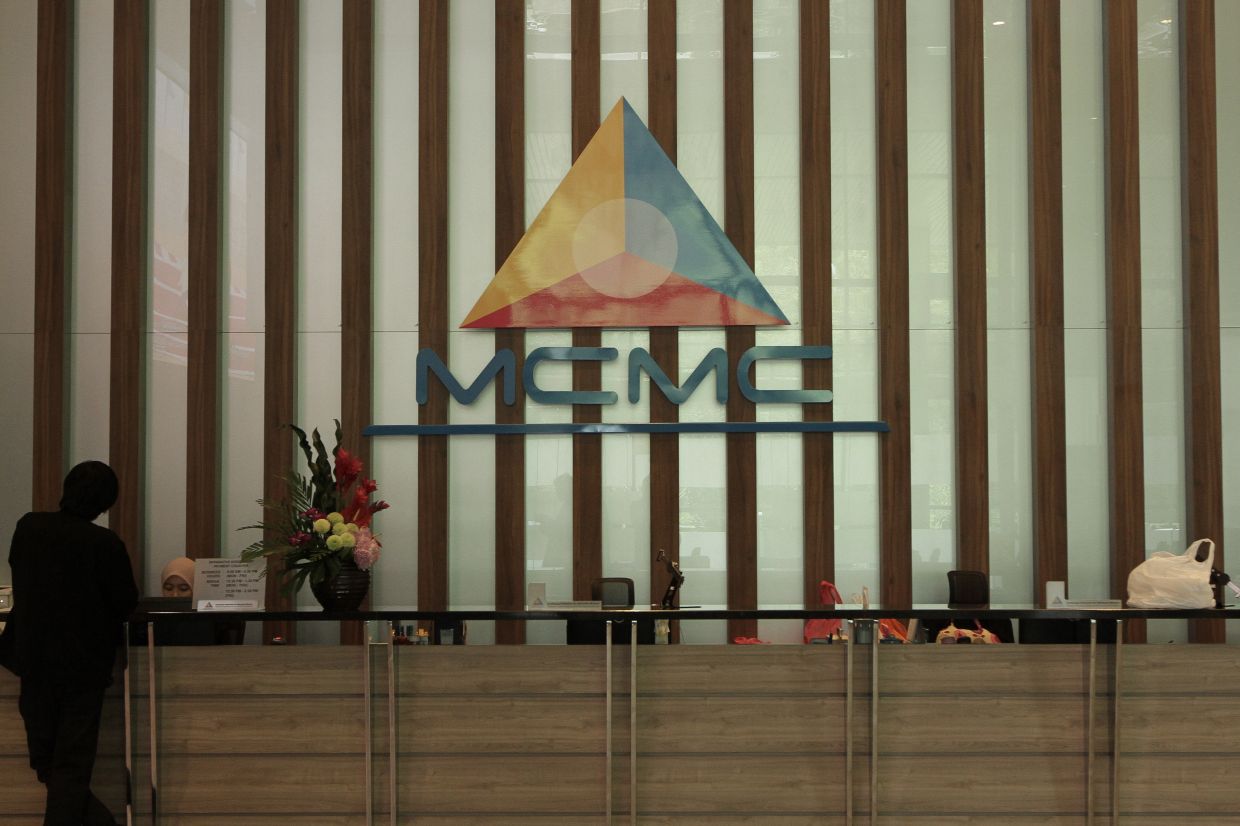 The increase in compounds, it added, shows that it’s committed towards ensuring quality customer experience, and maintaining user confidence and trust in the country’s communications and multimedia industry.

It will also continue to take stern action against those who fail to maintain the quality of service as detailed in CMA 1998, Mandatory Standards of Quality of Service and the general consumer code.

Meanwhile, the Department of Statistics Malaysia (DOSM) has launched the Malaysia Population & Housing Census 2020 (MyCensus 2020) portal (ecensus.mycensus.gov.my) for online data collection with the theme “Your data is our future”.

Guidelines on how to complete the e-census form will be sent to each household, and users will need an invitation code to register, which they can apply for through the portal. A mobile app will also be used for interviews.

The first phase of the census via online/app will continue until Sept 30, while the second phase from Oct 7 to Oct 24 will involve interviews which the department will conduct by calling selected residents.

Population and Housing Census of Malaysia 2020 commissioner Datuk Seri Dr Mohd Uzir Mahidin, in a welcome message on the MyCensus 2020 website, said all information gathered during Census 2020 will be “strictly confidential”.

“This centralised and comprehensive census system with improved e-census features, provides a unified and integrated framework covering the process of complex data collection, analysis and dissemination.

“Thus, the implementation of MyIPCS in Census 2020 will benefit both compilers and respondents in ensuring everyone is counted,” he said.

Some of the questions in the e-census will cover user opinions on the Internet such as how social media has impacted their lives. 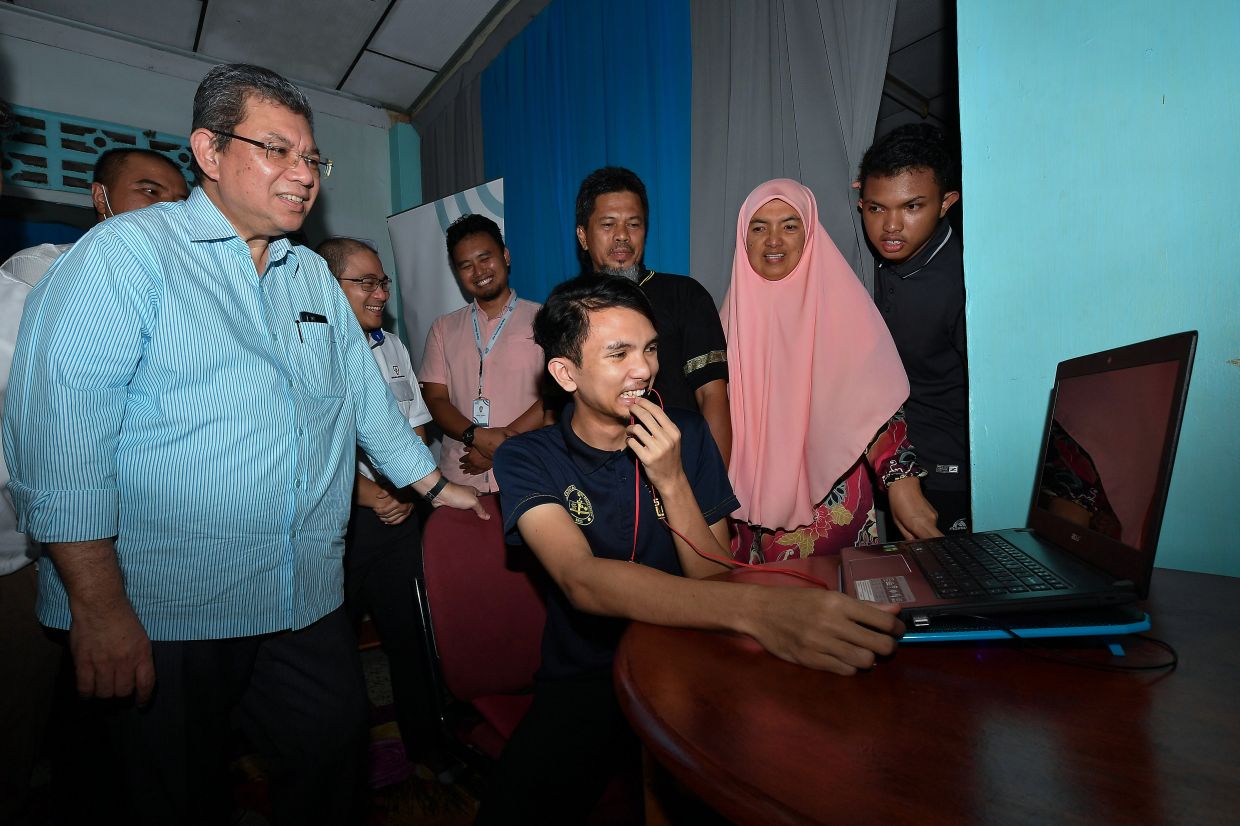 Saifuddin (left) said TNB is prepared to expand its fibre service to more states such as Kedah and Johor next year. — Bernama

Five states, namely Melaka, Perak, Penang, Kedah and Johor, will get the service by the first quarter of next year.

“This is a pilot project by TNB and I am led to understand that they are preparing to expand the development of the optical fibre nationwide under the National Fiberisation and Connectivity Plan (NFCP) to other strategic states throughout peninsula Malaysia,” he said in a Bernama report.

In a statement released in 2019, TNB shared that residents in these areas can enjoy Internet speeds of up to 1Gbps (gigabit per second).

Also, TNB’s wholly-owned unit Allo Technology will expand its open access services network under NFCP to urban and rural areas in Melaka, focusing on areas with limited fibre optics infrastructure such as Alor Gajah, Malim Jaya and an additional 15,000 homes in Jasin.

With better Internet connectivity comes great responsibility to use it wisely.

Saifuddin said so far his ministry has opened 266 investigation papers involving the dissemination of fake news related to the Covid-19 pandemic. Saifuddin said so far his ministry has opened 266 investigation papers involving the dissemination of fake news related to the Covid-19 pandemic. — 123rf.com

Out of 266 cases, 172 are still under investigation, 30 cases have been taken to court, 13 cases are at the hearing stage, while the rest are still in the early stage of investigation.

Suspects have pleaded guilty in 17 cases.

Saifuddin appealed to the public to stop sharing fake news, urging the people to verify the information they receive.

“We had to issue denials and statements for every piece of fake news disseminated and for some fake news, we needed to take joint legal action with the police.

“We have to do this to prevent confusion and anxiety in the community,” he said.

He added that 348 clarifications had been made to provide the correct information for issues which had gone viral on social media.

He also hoped that users will visit the sebenarnya.my portal or other trusted websites for accurate information.

One person who may be paying the price for allegedly profiting from fake news is Facebook CEO Mark Zuckerberg.

According to the NBC, hundreds of advertisers have stopped placing ads on Facebook to show support for the Stop Hate For Profit movement.

Stop Hate For Profit claimed that Facebook allowed incitement to violence against protesters fighting for racial injustice in the United States in the wake of the death of George Floyd, Breonna Taylor and others. 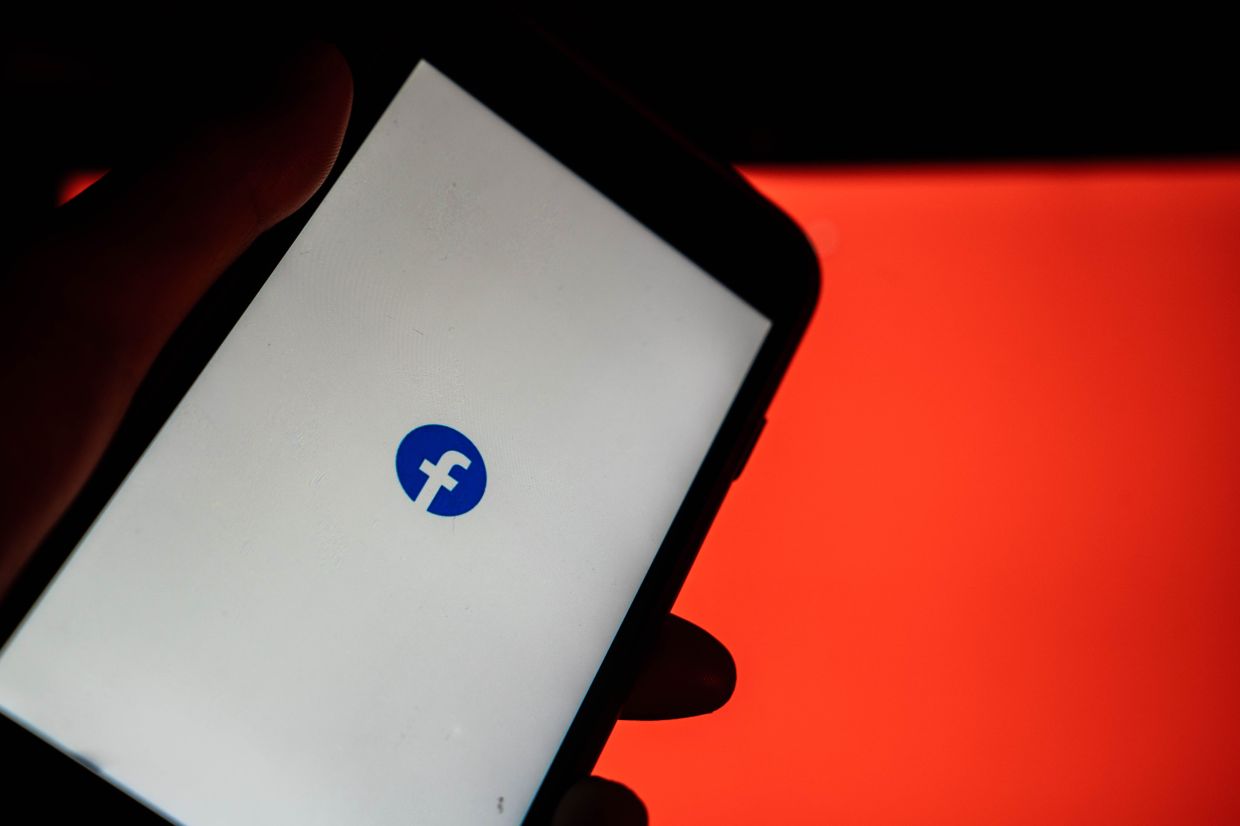 Advertisers are boycotting Faceboook to support the Stop Hate for Profit movement. — Bloomberg

“They named Breitbart News a ‘trusted news source’ and made The Daily Caller a ‘fact checker’ despite both publications having records of working with known white nationalists.

“They turned a blind eye to blatant voter suppression on their platform,” the website stated, adding that it hopes advertisers will support its cause to send Facebook a message.

“Your profits will never be worth promoting hate, bigotry, racism, anti-semitism and violence,” it said.

Zuckerberg and his executives held a meeting with the organisers behind the movement on July 8.

CNET reported that organisers described the meeting as “disappointing”.

“#StopHateForProfit didn’t hear anything today to convince us that Zuckerberg and his colleagues are taking action.

Instead of committing to a timeline to root out hate and disinformation on Facebook, the company’s leaders delivered the same old talking points to try to placate us without meeting our demands,” Free Press Co-CEO Jessica J. Gonzalez said in a statement.

The Anti-Defamation League CEO Jonathan Greenblatt said Facebook didn’t meet its demands, and shied away from offering commitments, timeframes or clear outcomes, in a report.

“Today, we saw little and heard just about nothing,” he said.

The Week That Was Telcos MCMC Internet Technology