Want to play one of the most expensive video games ever made?

Players don't need to worry about buying an in-game ship. For the duration of the Free Fly Event, there's a free daily rotation of different spaceships.

The approach is similar to that of intensely competitive eSport League Of Legends and super-casual endless runner Subway Surfers.

Both offer a combination of temporary free characters and permanent, purchasable access.

Lead development studio Cloud Imperium Games currently advises that players have, at the very minimum, a Quad Core PC with at least 16GB of RAM running Windows 8 64bit, relying on a DirectX 11 Graphics Card with at least 2GB RAM and 70 GB to 80 GB of disk space.

Ongoing development of Star Citizen is the result of a 2013 crowdfunding campaign on the Kickstarter platform which generated a then-record US$2mil (RM8.72mil).

Crowdfunding continued through a studio-owned website and, as of May 2020, has resulted in an astronomical US$286.7mil (RM1.25bil) raised.

Star Citizen maintains its status among the crowdfunding community at large as the second most successful project so far, with the rest of the top ten populated by projects based on blockchain technology and a prototype three-wheeled vehicle. – AFP Relaxnews 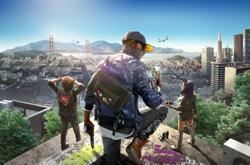 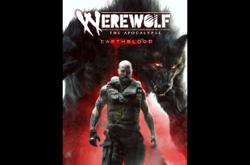