Covid-19: In pandemic times, all the gaming world’s a (concert) stage

A view of Fortnite featuring Travis Scott Presents: Astronomical on April 23, 2020 in Los Angeles. With concerts on hold to halt coronavirus spread, the gaming world is increasingly catering to music lovers, with artistes becoming animated performers in virtual realms to the trippy delight of millions. — AFP

NEW YORK: With concerts on hold to halt coronavirus spread, the gaming world is increasingly catering to music lovers, with artistes becoming animated performers in virtual realms to the trippy delight of millions.

The trend has gained momentum in recent weeks after the ultra-popular Fortnite morphed rapper Travis Scott into a massive psychedelic spaceman performing in a celestial dreamscape, as a record-setting 12.3 million concurrent players entered his 10-minute set inside the game.

According to the platform that's spurred an international gaming craze since launching in 2017, over 27.7 million unique players participated in the Scott show across its premiere and four encore presentations.

And in early May Fortnite launched an enormous virtual party featuring DJs including deadmau5 and Steve Aoki, celebrating its milestone of 350 million registered players.

The pandemic didn't prompt transforming artistes into an avatars – DJ Marshmello had a massive Fortnite concert in 2019 – but that much of the globe's population has been urged or forced to stay home over Covid-19 has certainly spotlighted it.

Acknowledging the unfortunate circumstances coronavirus has wrought more broadly, Adam Arrigo – the CEO of Wave, an entertainment technology company that has put on concerts from DJ Jean-Michel Jarre and now is teaming with artistes including R&B singer John Legend – said virtual show business "has exploded" due to quarantine measures.

"It's kind of given us a chance to show people really what the value, both creatively and economically, of virtual concerts is," said Arrigo, who co-founded Wave in 2016.

Virtual concerts in Fortnite or on other gaming platforms, as well as streaming outlets like YouTube live or Twitch, are a different, much more elaborate animal than the concerts many stars have launched recently on Instagram or Facebook live apps.

A musician himself, Arrigo told AFP the virtual experience intends to take viewers "where I can be any avatar I want, or the performer can take me on a journey – just like I feel when I go to a physical show". 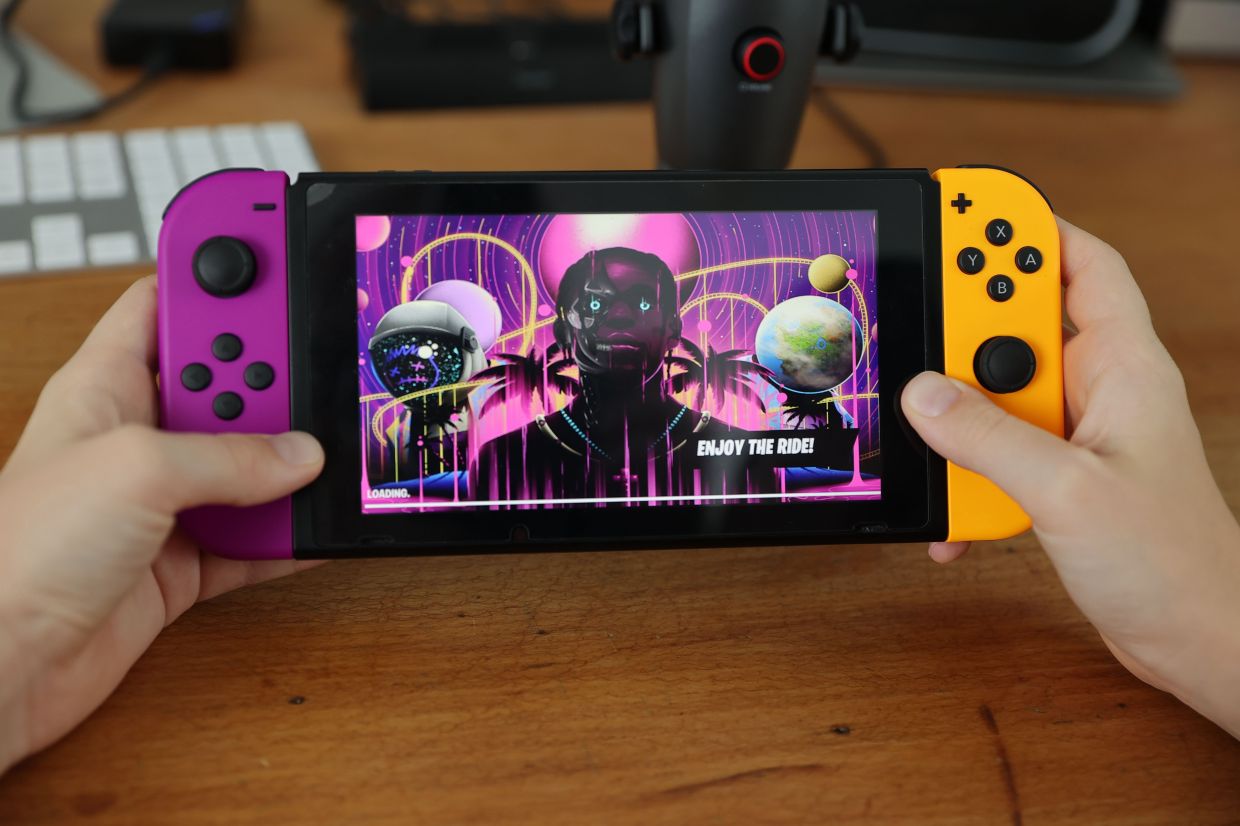 But he said Wave doesn't aim to replicate an in-person concert, instead working to leverage tech to "create a new experience" heavy on "visual spectacle" and virtual interaction.

"You're not beholden to the laws of physics or gravity, so you can just do anything," the 36-year-old said.

These types of shows see performers transformed into an avatar that uses computer vision and motion capture technology to mimic the artiste's live movements in real-time – "when they smile, their avatar smiles," explained Arrigo.

It also offers artistes a way to reach fans who might avoid concerts even in non-pandemic times for a variety of reasons, including ticket cost, travel time or introversion, he said.

Dmitri Williams, a communications and technology scholar at the University of Southern California, said beyond improving accessibility, virtual concerts offer a win-win situation for both artistes and gaming platforms.

Artistes can draw in potential fans who might not normally flock to a show, and game publishers "get to associate with something fun and credible", he said. And the pandemic is an ideal moment to market: Most game developers "are treating this period the way that they would look at traditionally fruitful market periods", Williams said, giving the Christmas shopping rush as an example.

The music industry has played "unprecedented times" on repeat over the past two decades, from struggling to overhaul business models as streaming took over to the current pandemic that has artistes and their crews, who rely on touring to survive, trapped at home.

Arrigo holds that virtual concerts can offer a way forward to bolster the industry, a "compliment" to live performances, once they return, for fans to enjoy and artistes to earn income from.

For now, income streams include ways to make the virtual concert experience "VIP" – buying virtual goods for your avatar, or sending a performer onstage flowers in the hopes they'll interact with you.

Ticketed streams at different price points are also an option to up revenue, said Arrigo.

But could a virtual show, even one rife with mind-blowing effects and online social interaction at a lower price point, ever replace a flesh-and-blood performance?

Probably not, says Arrigo – adding that was never the goal anyway.

"There are things that happen in a live concert that you can just never experience in a virtual one," he said. "The feeling of, like, physical connection with another human being."

Virtual reality, he predicts, "is always going to be something that exists alongside actual life." – AFP 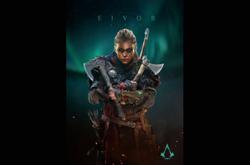 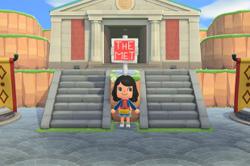