US servers hit by 175,000 DDoS attacks in March, four times as many as Chinese targets, report says

Huge difference in numbers likely due to Beijing’s tight controls on cyberspace, VPN provider says. DDoS attacks seek to overwhelm servers by bombarding them with fraudulent requests until they crash. — Reuters

The United States experienced nearly four times as many distributed denial-of-service (DDoS) attacks on its servers in March than Chinese targets, according to an industry report.

American targets were hit more than 175,000 times in the month, making the US the most attacked country in the world. China suffered 45,000 attacks, placing it fourth on the list, according to figures from virtual private network (VPN) provider Atlas.

DDoS attacks are designed to crash Internet servers by bombarding, and eventually overwhelming, them with vast numbers of requests. In most cases, hackers commandeer multiple online devices from which to send the fraudulent requests to the servers.

While DDoS attacks do not directly sabotage or steal information from a target – their aim is to disrupt traffic and prevent genuine users from gaining access – they can sometimes be used to disguise or distract attention away from more serious cybercrimes. 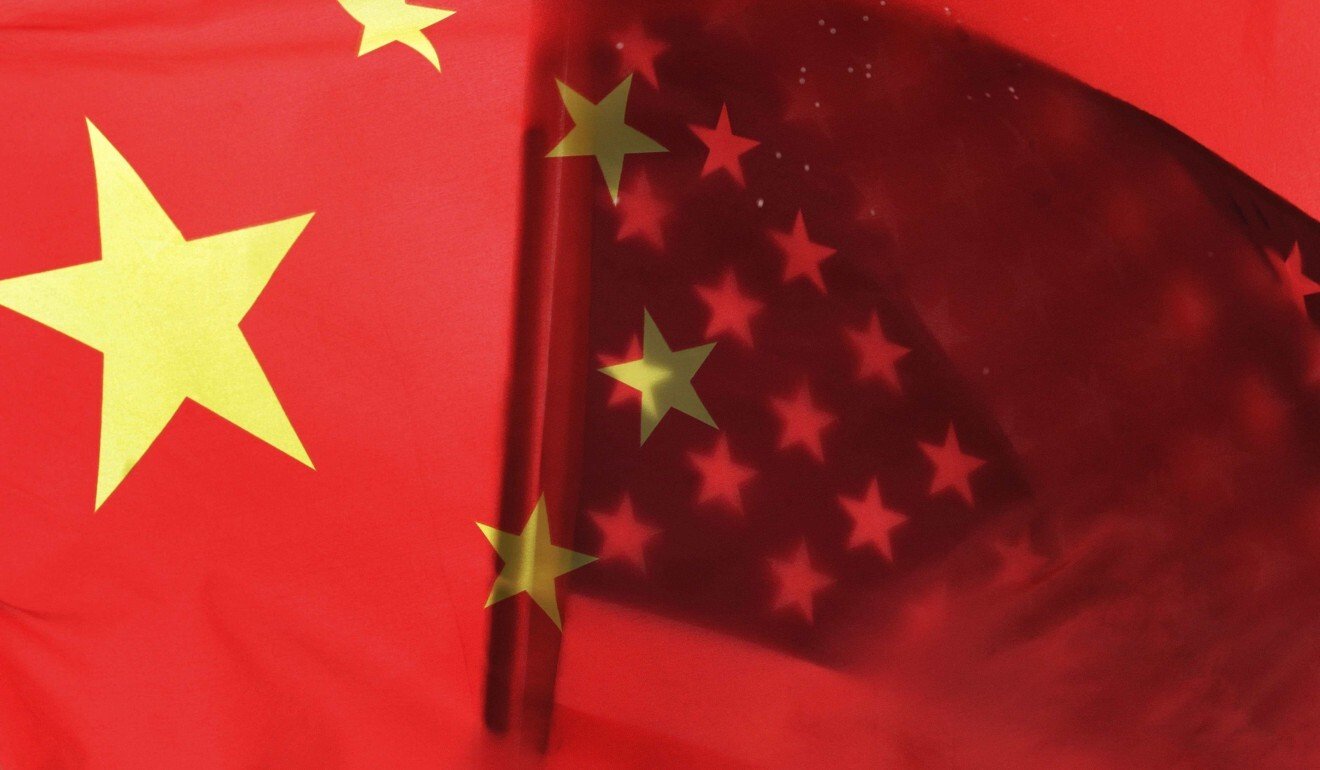 Michael Gazeley, managing director and co-founder of internet security service company Network Box Corporation, said the profile of DDoS attackers and their motives varied, from individuals and organisations motivated by money or revenge, to groups with religious or political goals.

He said that looking at the figures for Thursday alone, his company observed similar results to those found in the Atlas report, with the US suffering more DDoS attacks than any other country.

A report published by leading Chinese cybersecurity company Qihoo 360 earlier this month said that several Chinese agencies and diplomatic missions had been targeted by hackers via their VPN servers in a campaign of coordinated cyberespionage.

It said it was possible the attacks had been carried out by foreign groups for reasons linked to the Covid-19 pandemic.

The Atlas report said that the huge difference in the number of attacks on US and Chinese targets was probably due to the stricter controls on China’s Internet. Many Chinese websites are inaccessible from outside the country and VPNs are banned, while the US had far more accessible targets, it said.

Filling the second and third spots on the Atlas list were South Korea with about 74,000 attacks and Brazil with 51,000. Britain faced 44,000 attacks in the month, ranking it just behind China, in fifth.

The report said that of the more than 439,000 DDoS attacks identified in March, over 54% originated in the United States — though it noted that as attackers tended to use VPNs to conceal their true locations, the origins were unlikely to be genuine.

Gazeley said that in “probably more than 99.9%” of DDoS attacks, the “attackers” were actually victim servers that had been commandeered to target somewhere else.

Hackers could target any device capable of connecting to the Internet – from microwaves and refrigerators to televisions and game consoles, he said.

“They go after smart devices, not just computers,” he said. “Many of them [devices] don’t have enough security to protect against hacking.”

The Network Box Security Operations Centres also observed similar results on Thursday: that the US had suffered more DDoS attack than any other country, according to Gazeley. — South China Morning Post