MCO: Keep calm and game on

Nioh 2 is one of the popular titles among PlayStation 4 fans now, according to local gaming retailers.

Though most local game stores may be “closed” due to the movement control order (MCO), they are working even harder.

Gamers Hideout co-founder Ed Yap said his team is busier than ever handling delivery orders from customers across Malaysia.

“People are probably getting restless at home so gaming is a good way to pass time,” Yap said.

Some had to be reassured that there won’t be issues getting their games.

“We just tell our customers not to worry because they can still get their games online,” said Impulse Gaming manager Ethan Wong. 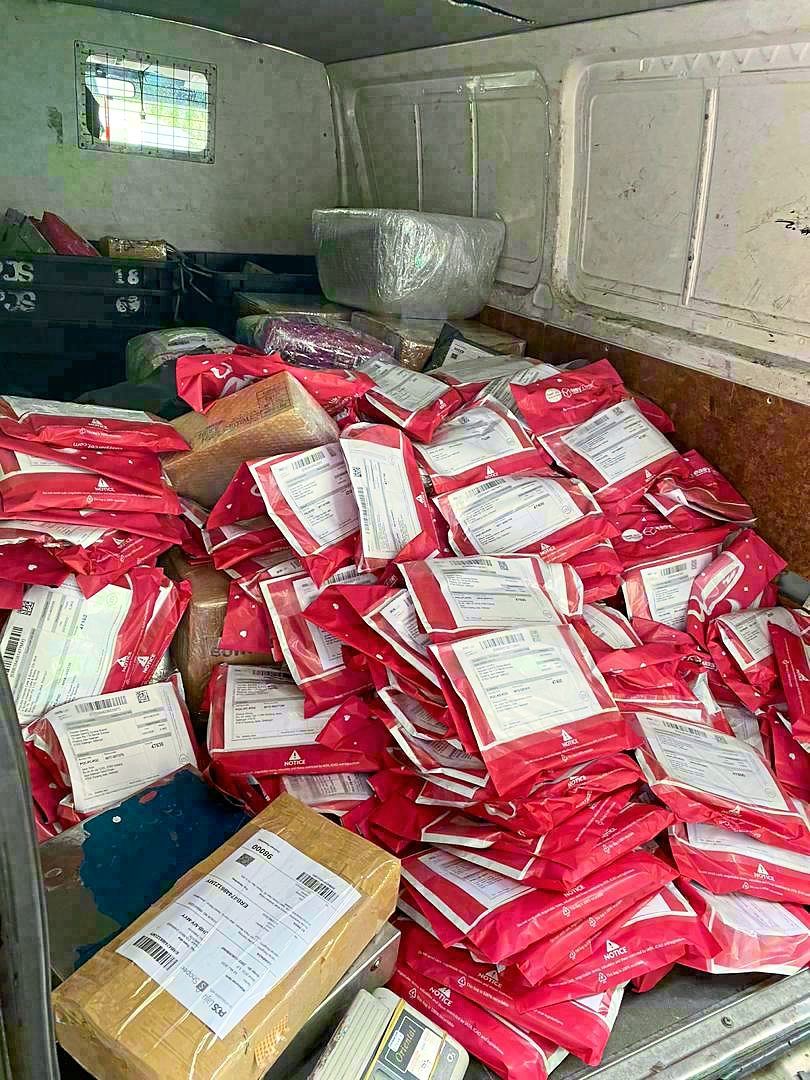 Impulse Gaming posted this photo on Facebook to let customers know their ‘Animal Crossing’ pre-order is on the way. — ETHAN WONG

However, he is concerned that delivery services may find it difficult to cope with orders during MCO.

A manager at KSL Hwa Ching Games in Johor, who only wanted to be known as Tan, said that a day before the shop closed for MCO, he noticed an uptick in customers looking to purchase gaming consoles for the first time.

“For most parents who came in with their kids, I recommended a Nintendo Switch because it has a lot of multiplayer games that family members can play together,” he said.

Wong too said his store was overwhelmed by customers looking to stock up on some form of entertainment for the home before MCO.

“From the moment the shop opened in the morning from 11am to 9.30pm, I didn’t have time to sit down or eat. Customers were buying consoles like the Switch and PlayStation 4,” he said.

For the Switch, they mostly picked up titles like The Legend of Zelda: Breath Of The Wild, Super Mario Party and Mario Kart 8.

“A lot of customers also came in asking for Ring Fit Adventure but it has been sold out for some time. I believe there’s a worldwide shortage for the game. If we had it at the time, we could have sold a lot of it,” he added.

For PlayStation 4, Wong said customers mostly got Persona 5 Scramble: The Phantom Strikers and also placed orders for Resident Evil 3 which will be released on April 3. 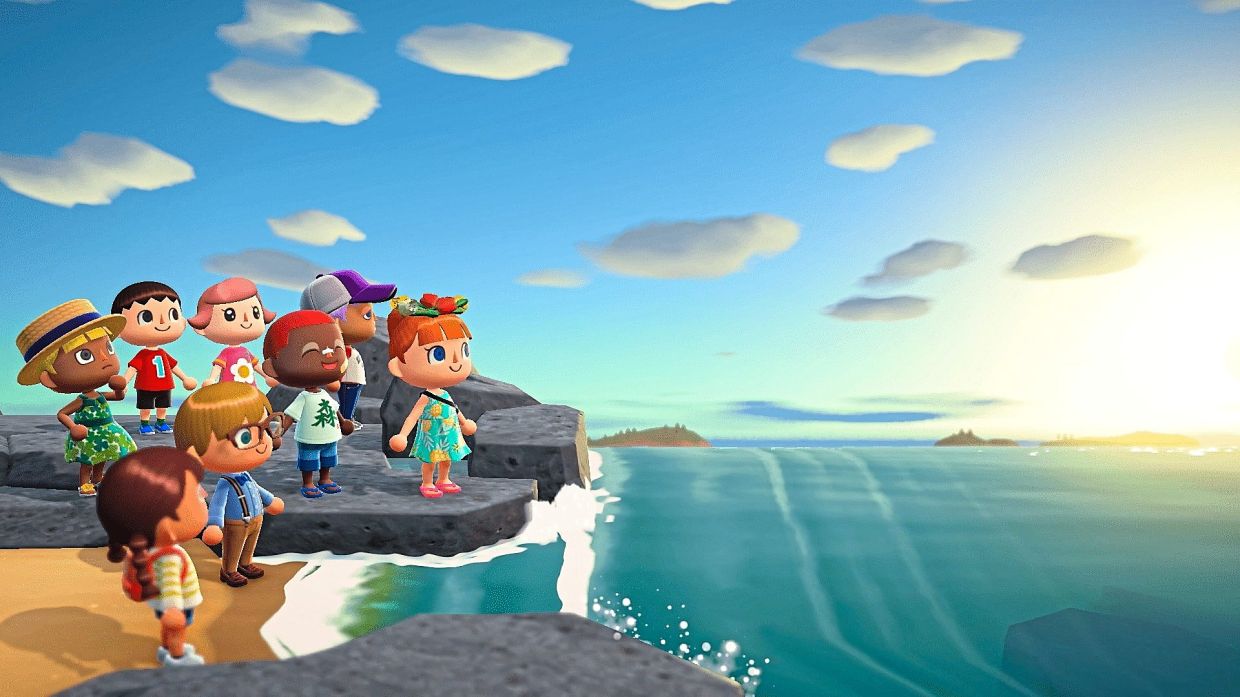 Animal Crossing lets players escape to a deserted island and build their own community and paradise. — AFP Relaxnews

Yap said Animal Crossing: New Horizons is the game that “literally everyone is asking for” during MCO.

The game was released on March 20 for the Switch.

Another title that is expected to be a big hit is the PlayStation 4 remake of Final Fantasy VII which is coming out on April 10.

Customers have been waiting for it, said Wong, adding that he is worried that the store may not be able to deliver the game to its customers on time.

“Most gamers don’t like to wait to play a new title. When it’s out, they want to be able to play it immediately,” he said.

Wong felt that gaming is becoming the preferred way to pass time during MCO because of the way it has evolved to cater to more and different types of players.

“The gameplay is no longer just hack and slash, it has become a lot more creative where players have to solve complicated puzzles or interact with others,” he said.

“The Switch, for example, has brought people together because of its party games, as even parents can play with their kids.

“Now that people can’t go out, I feel gaming at home is the way to go.” 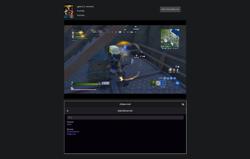 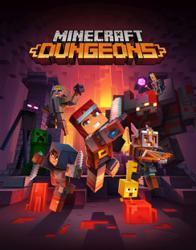