Have a rare old console at home? You could be sitting on a fortune 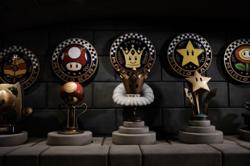 Retro consoles continue to be in demand. The Super Nintendo came onto the market in Japan in 1990, after a collaboration with Sony failed. — Caroline Seidel/dpa

In what was probably the most expensive video game console ever to be sold at an auction, a rare model of a Nintendo PlayStation console was sold last week for a whopping US$360,000 (RM1.54mil).

The sale comes just weeks after the same US auction house sold a copy of Super Mario Bros in a near-mint condition for US$100,150 (RM428,452), setting a world record for a console game.

But don't expect those old Game Boy cartridges gathering dust in your attic to buy you a new house – unless they're one of a kind.

This particular Mario game was sealed with a particular gloss sticker and packaged in a unique format from a 1986 expanded test market launch, which means it is the only one known to exist. 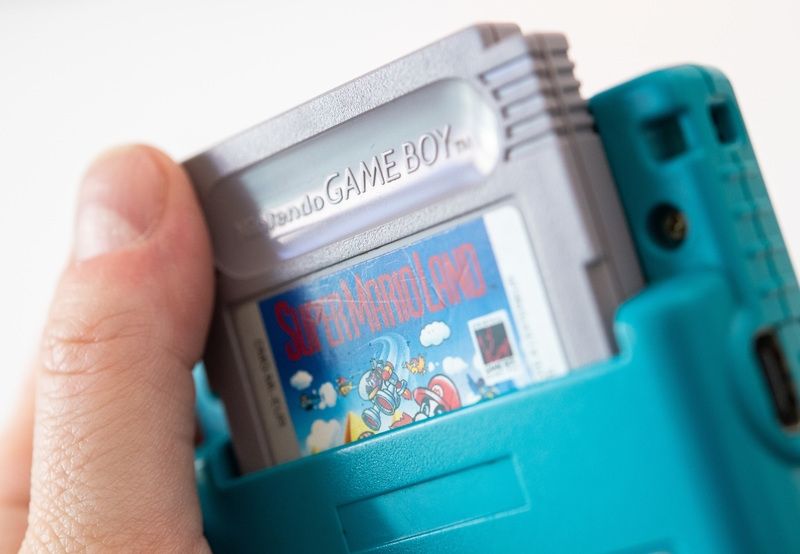 There continues to be a lively market for old games with favourites like Mario. Some rare cartridges can even fetch tens of thousands of dollars at auction. — Andrea Warnecke/dpa

Meanwhile, the rare Nintendo PlayStation sold for US$360,000 is a console that was not. The 1990-1992 prototype was developed as part of a short-lived partnership between Nintendo and Sony. The console never entered mass production after Nintendo abruptly quit the partnership, leading to Sony creating its own PlayStation.

The prototype, known as the Super NES CD-ROM System, has a SNES cartridges slot for Super Nintendo games as well as a CD-ROM "Super Disc" based format for games that did not exist then.

It was first announced by Sony at CES 1991, but Nintendo had already announced working with Philips by that time.

The public auction of the vintage video game console was held by Heritage Auctions in Dallas, Texas over the weekend. It is believed to be the only surviving example of 200 pre-production consoles.

Collectors cast 57 bids in an effort to own the prototype, according to Heritage Auctions. The winning bidder has not been identified according to his wish at the time.

PlayStation I was launched by Sony only in 1994, long after the tie-up with Nintendo collapsed, making the Super NES CD-ROM System the earliest existing prototype for Sony’s first home video game console, even though the two systems are vastly different. A rare model of a Nintendo PlayStation console was sold recently for US$360,000 (RM1.54mil). — Heritage Auctions/dpa

According to the auction house, the unit was owned at one point by Olaf Olaffson, the founder of Sony Computer Entertainment, and it eventually found its way into the hands of a private owner.

"The other 199 prototypes purported to exist were allegedly destroyed when the partnership between Nintendo and Sony was officially severed, and, though it isn’t certain, it is entirely possible this unit narrowly missed that fate," said McLeckie.

According to gaming news website IGN, Terry Diebold purchased the Nintendo PlayStation in 2009 from a bankruptcy auction and after years of touring the system, decided to put the prototype up for auction in February 2020. – dpa