NetEase, Japan’s Studio Ghibli team up to stream music from some of Hayao Miyazaki’s anime films

The Japanese film studio’s music catalogue will be available online in China via NetEase Cloud Music. The online streaming service has the biggest community for Japanese music fans in China. — SCMP

NetEase Cloud Music, the Nasdaq-traded company’s on-demand streaming service, will make the catalogue – including albums and soundtracks from films such as My Neighbour Totoro, Spirited Away, Howl’s Moving Castle and Ponyo On The Cliff By The Sea – available to subscribers in the world’s second largest economy, according to a NetEase announcement on Friday.

“The cooperation with Studio Ghibli further strengthens NetEase Cloud Music’s competitive edge as a go-to platform for high-quality international music,” the company said in a statement. It declined to provide further details about the deal with the Tokyo-based animation film studio.

The new partnership comes as NetEase continues to step up efforts to attract and keep users on its platform against that of bigger rival Tencent Holdings in China’s highly competitive music streaming market. 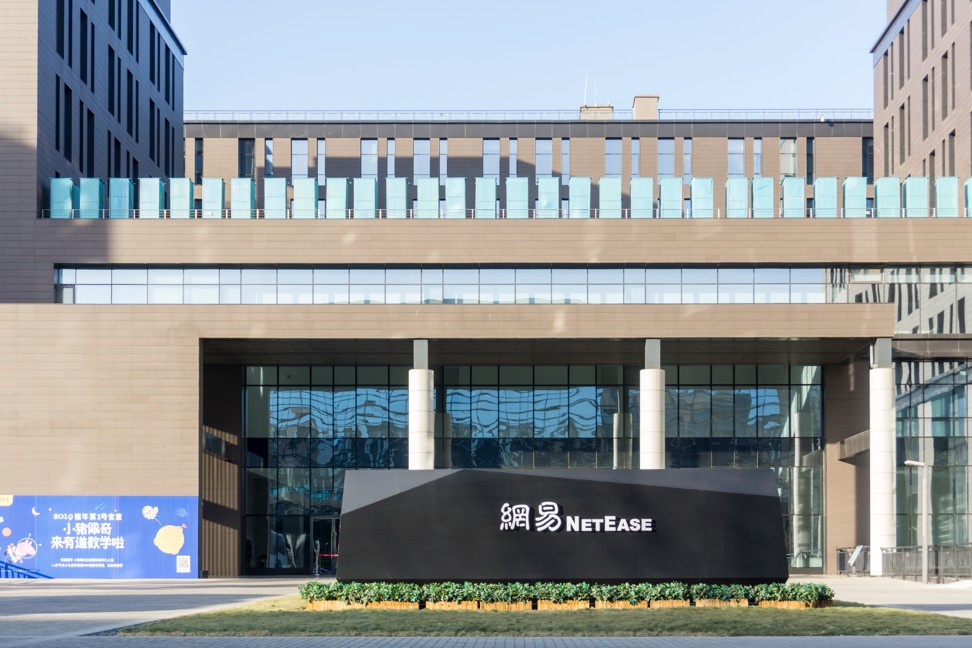 The stakes are high for both NetEase and Tencent in the country’s growing music streaming market, which research portal Statista has projected to be worth US$1.2bil (RM5.15bil) by 2024 from an estimated US$917mil (RM3.93bil) this year.

Launched in 2013, NetEase Cloud Music has grown to become the biggest community for Japanese music fans in China, the company said in a separate statement. This platform, which offers 30 million tracks to more than 800 million users, has built up a robust Japanese library that includes content from the fields of J-pop and classical music, as well as anime, video games and manga, comprising comics and graphic novels.

In April last year, NetEase Cloud Music signed a copyright deal with record label Nippon Columbia for access to J-pop and enka, a Japanese music genre, including content from punk rock band 04 Limited Sazabys and singer-songwriter NakamuraEmi. Weathering With You – Complete Version, the soundtrack album from the eponymous anime film, has become the highest grossing Japanese album in China, with 190,000 units sold on NetEase Cloud Music.

“With its proven copyright management capabilities and a large user base across young generations, NetEase Cloud Music strives to bring a variety of music from prestigious musicians and labels to its growing user community,” the company said in its statement announcing the Studio Ghibli deal.

The studio’s Academy Award-winning animated film Spirited Away broke box office records for a Japanese film in mainland China last year when it was shown in local cinemas for the first time, 18 years after its original release in its home market.