By Phoebe Zhang and Guo Rui

China’s online content producers are on alert for “rumours” or anything else deemed unacceptable by the regulators under stringent new internet rules that took effect on Sunday.

The regulations – announced by the Cyberspace Administration of China in December but effective from March 1 – put responsibility for such content not just on the websites that host it but service providers, content producers and service users.

They state that content posted online should be mainly positive, uplifting and devoid of rumours.

Any online platform that breaks the rules will be warned, restricted or suspended, while the people responsible could face legal action.

A commentary in Communist Party mouthpiece People’s Daily on Sunday hailed the regulations as a “good start for Chinese Internet management”, saying they could “eradicate the weeds in cyberspace”. 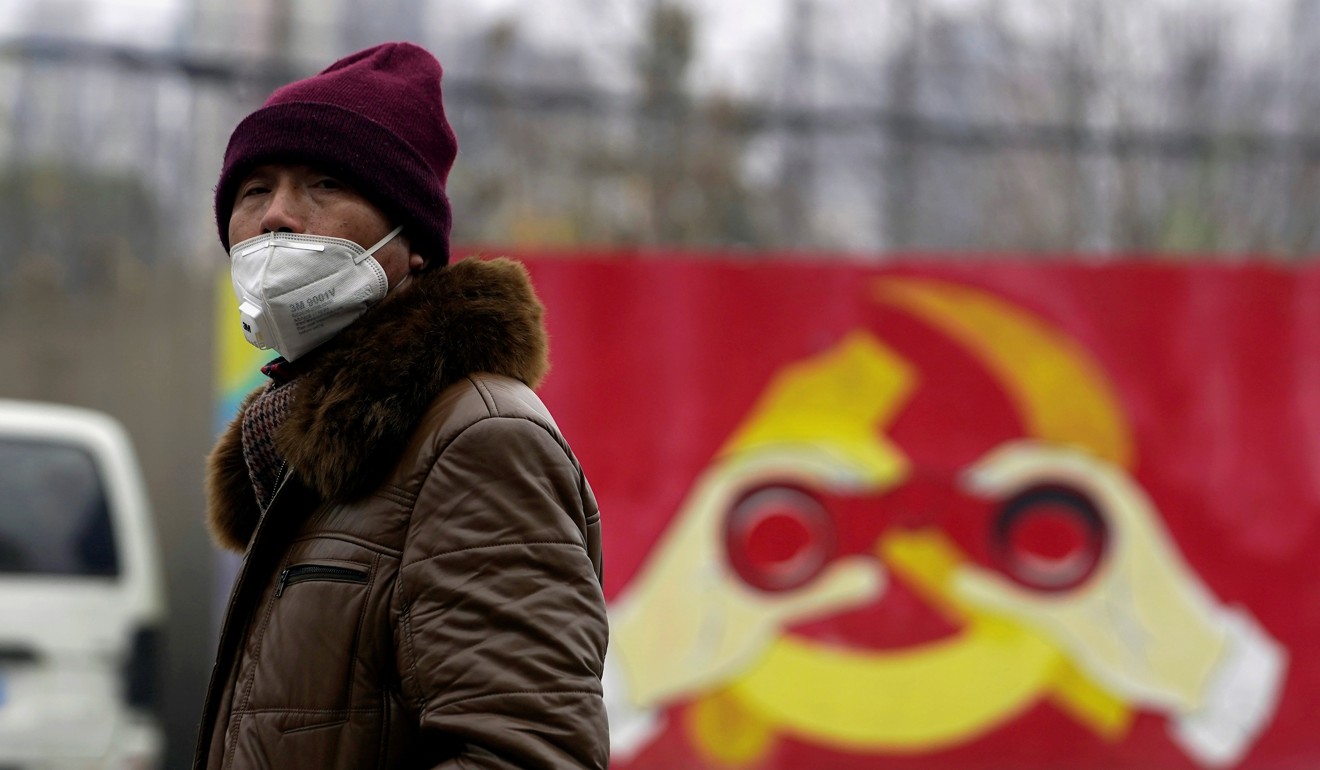 It is the latest crackdown on China’s already tightly controlled internet. Many websites – including Google, Facebook, Twitter, Wikipedia and foreign news sites like The New York Times – can only be accessed with virtual private network services, mostly unauthorised, in mainland China. Posts on social media that touch on sensitive subjects – such as politics, religion, sex or criticism of political leaders or the party – are regularly blocked online.

While the new regulations do not expand much on what is already in place, they are the most complete set of rules released so far, according to a sociology and communication professor at a Guangdong university who would only give her surname, Li.

“They have censored this type of content before, but the new regulations are a bigger threat to netizens ... now they have integrated rules that people knew of before and they’ve issued a specific ban,” she said.

The authorities were also encouraging internet users to directly report any offensive content, which would be a more effective way of enforcing the rules, she said.

The new rules also place responsibility for any sensitive content on the producers, suggesting the authorities are moving closer to censoring content before it goes online.

“If content is censored after it’s been published, it doesn’t matter if the content producers are fined – that information has already been seen by the public,” she said.

A day before the new rules took effect, Hugo-winning fan fiction site Archive of Our Own (AO3), run by non-profit the Organisation for Transformative Works, was banned in China. It came after fan fiction written by an AO3 user featuring actor Xiao Zhan in a relationship with another male actor was apparently reported as “lewd” to Chinese authorities. Xiao is the main actor in television show The Untamed, based on a queer romance novel. It was not clear whether the censorship of the site was a result of the complaint or the new rules.

The tighter controls also come amid reports of increased censorship in China as it battles the new coronavirus, which has killed more than 3,000 people and infected over 80,000, mostly in China, since the epidemic began in December.

On Saturday, Fang Kecheng, a professor at Chinese University of Hong Kong and a former journalist, was one of the latest to have his account on social network WeChat shut down. He had been writing about how state media and bloggers had approached the epidemic.

A blogger who has been posting stories on the coronavirus, and who should take responsibility for the crisis, said she was worried about what would happen under the new rules. She feared her posts would be deleted and she might have her account closed – and that she could face legal action.

“I look too much like an ‘Internet weed’ – I definitely don’t belong in the ‘healthy, uplifting’ part,” she said. “My articles used to disappear a lot [but] with the new regulations ... I may even disappear.”

Another blogger whose posts include queer manga content said she would hold off posting anything for a few days. “With the new Internet regulations enacted ... I will not share any more resources [on Sunday and Monday],” she wrote on Weibo, China’s Twitter. “I’ve deleted the ones I shared [on Saturday] and will share again in a few days.”

Some have questioned whether the new regulations are constitutional.

Tong Zhiwei, a constitutional law professor at East China University of Political Science and Law in Shanghai, said the cyberspace administration had set abstract standards to regulate what citizens could and could not say, and did not provide “judicial remedies”.

“The rules concern freedom of speech – that’s a basic right for a Chinese citizen under the constitution. If they are limiting a citizen’s basic right, according to the constitution, that order needs to be made by the National People’s Congress,” Tong said.

He added that administrative agencies should not have the power to make a final judgment on whether a citizen’s speech was legal. – South China Morning Post