Android TV boxes are fast becoming the bane of the entertainment industry, as most units sold in the market have been modified to stream shows illegally.

Some sellers are even using the Malaysian Communications and Multimedia Commission (MCMC) or Sirim label to trick users into believing that the services offered on the boxes are legitimate.

This has prompted MCMC to issue a stern warning not to misuse the labels to mislead the public into believing that it has approved illegal downloads or streaming.

The regulatory body said in a statement that the label is only meant to indicate that the WiFi and Bluetooth components used in the boxes comply with the technical standards imposed by MCMC. As most kids own smartphones and are learning to access content online at a young age, it’s important to educate them about copyright, says Isaac. — MUHAMAD SHAHRIL ROSLI/The Star

“From what I see, the laws about copyright infringement are already in place and MCMC is now actively taking enforcement measures,” he said.

“More action needs to be taken against those distributing devices with illegal apps for streaming and downloading shows, as well as users who consume content illegally via various online platforms,” he said.

Astro’s group CEO Henry Tan said that the company lauded the stern warning by MCMC but enforcement is needed to make real impact.

“As it is, illicit streaming devices (ISD) are being sold openly at shopping malls and e-commerce sites,” he said.

“With one in four consumers in Malaysia using ISD, the government needs to mandate the blocking of infringing sites and clamp down on the sale of ISD.” 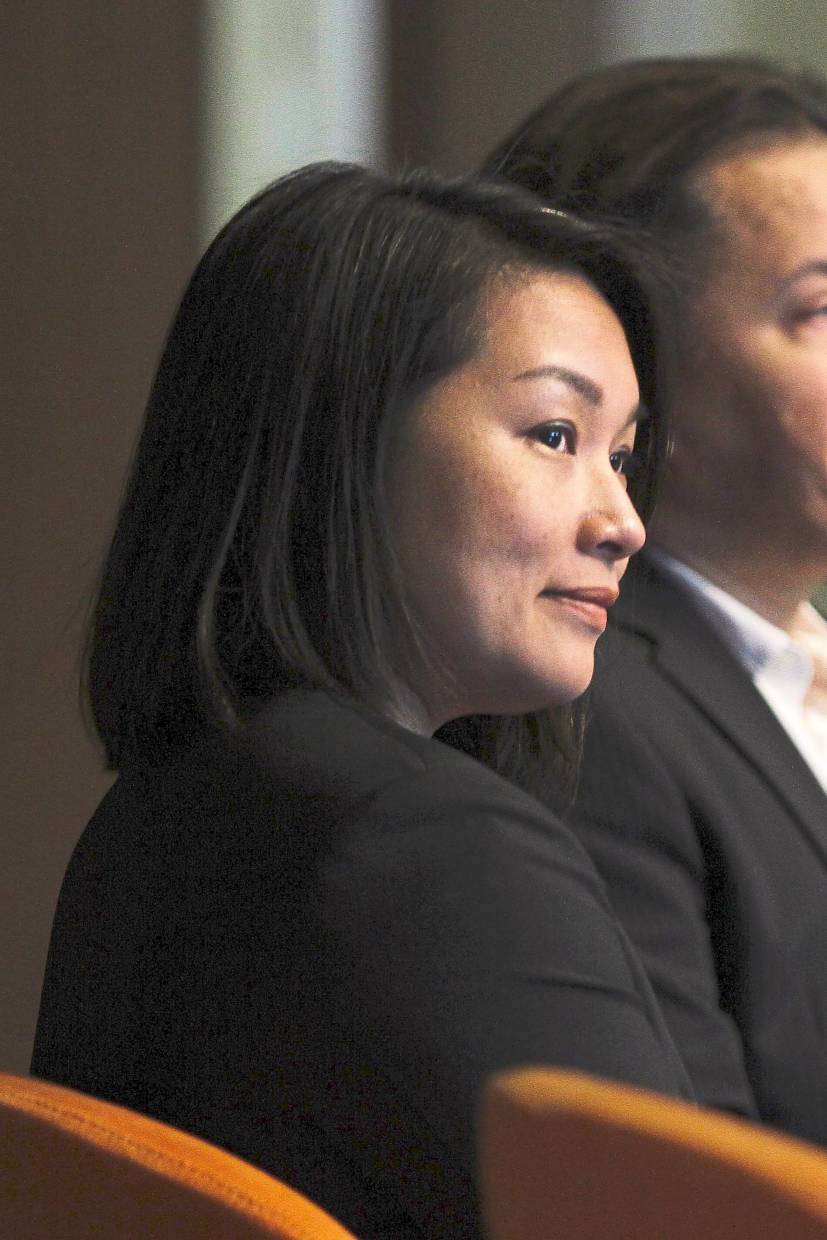 Lam wants e-commerce platforms to remind sellers not to misuse MCMC or Sirim certification, as everyone has to work together to fight piracy. — YAP CHEE HONG/The Star

He said piracy is theft and the greatest scourge of the industry, as it’s robbing the industry of over RM2bil in revenue annually, over 10,000 jobs and the government of over RM330mil in tax annually.

“Illegal and unmonitored piracy is now providing mainstream daily entertainment. If nothing is done, the ‘unabated open theft’ will see the industry regressing and Malaysia losing out,” he said.

Lam Swee Kim, chief marketing officer for dimsum entertainment, said the warning is a “big step” for the industry.

She said the announcement will help streaming services like dimsum deliver the message that it’s illegal to download or stream content using dubious apps on Android boxes.

However, even e-commerce platforms are not spared as such devices are being peddled there too.

A quick check on Lazada and Shopee showed multiple listings offering Android boxes with unlimited shows not just from Malaysia but other countries for free with the tagline “approved by MCMC/Sirim”.

Issac said Finas is aware of sellers offering Android boxes with illegal apps and promoting them as certified by MCMC or Sirim on e-commerce platforms.

“I think it’s up to MCMC to take action against these sellers,” he said.

Ian Ho, Shopee regional managing director, said the platform has a strict listing policy that only allows the sale of products and services that are in accordance with the Malaysian law and government bodies such as the Health Ministry, Communications and Multimedia Ministry, and Domestic Trade and Consumer Affairs Ministry. 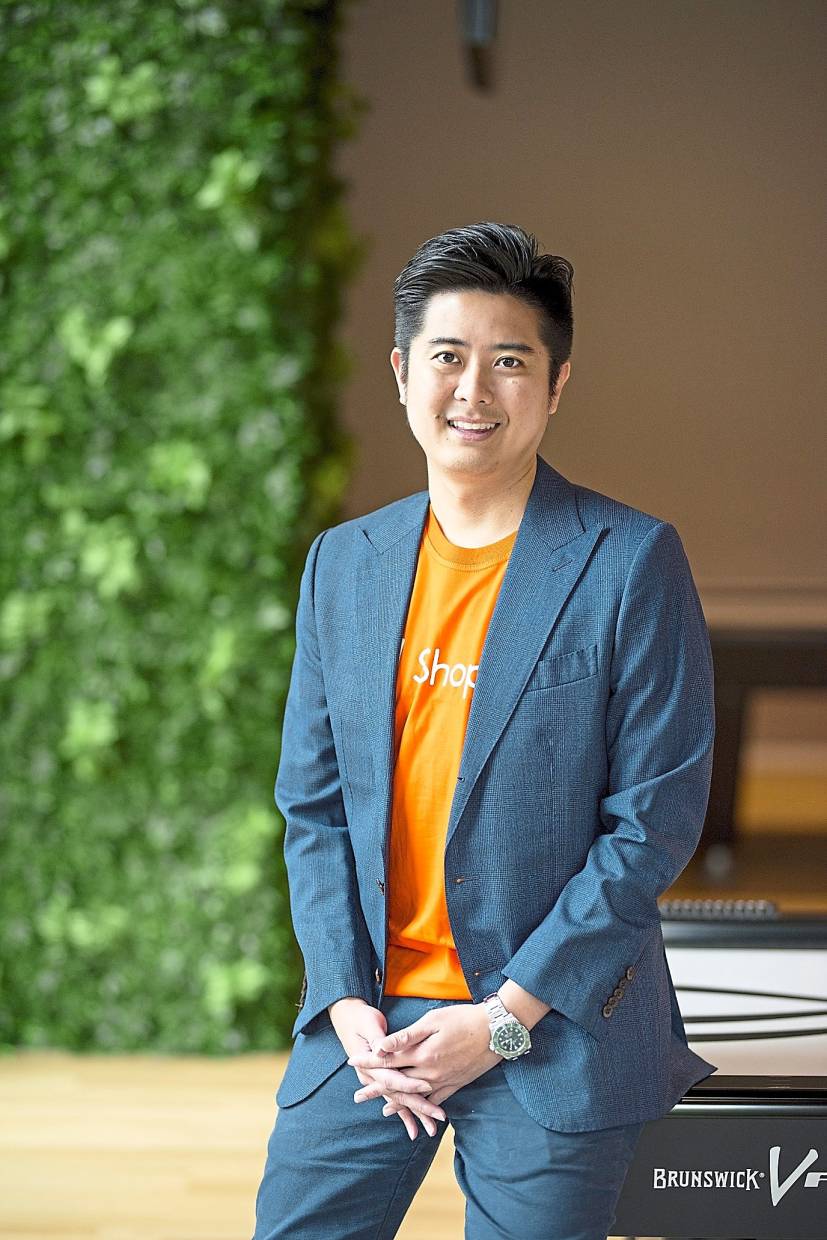 “We understand that MCMC is providing approval to more and more TV boxes on a daily basis. In order to ensure that we do not wrongly penalise our sellers, we seek MCMC’s assistance to flag sellers who are misusing MCMC and Sirim certification to falsely advertise,” Ho said.

Ho added that even consumers can report on errant sellers offering misleading products with illegal applications.

“We urge them to report the product or seller via our report listing feature that is built-in to the app,” he said.

A Lazada Malaysia spokesperson said the company is committed towards making the platform safe and reliable for all.

“We have been in close consultation with MCMC and Sirim, and have been working closely with the authorities to make sure necessary actions are taken to ensure compliance, such as removing offending products from our platform,” the spokesperson said.

“If service providers have the responsibility to remove certain content due to complaints, shouldn’t e-commerce platforms do the same as well?” she said.

Lam said the platforms shouldn’t play the ignorant card and claim that they don’t know what the sellers are offering as an excuse.

“It will be good if the platforms cooperate. They could even make it part of their CSR (corporate social responsibility) campaign,” she said.

“At the end of the day, everyone has to work together to fight digital piracy.”

If a seller is found to have misused its certification, MCMC stated that it would take action such as revoking the certification and issuing a recall of all Android boxes sold and still in the market.

Johan said advertisers don’t take into account viewers that get their content from illegal platforms. This impacts a broadcaster’s audience measurement and makes it harder for it to get advertising.

“If there is no money to be made, broadcasters won’t be able to commission production houses to make more content,” he said. 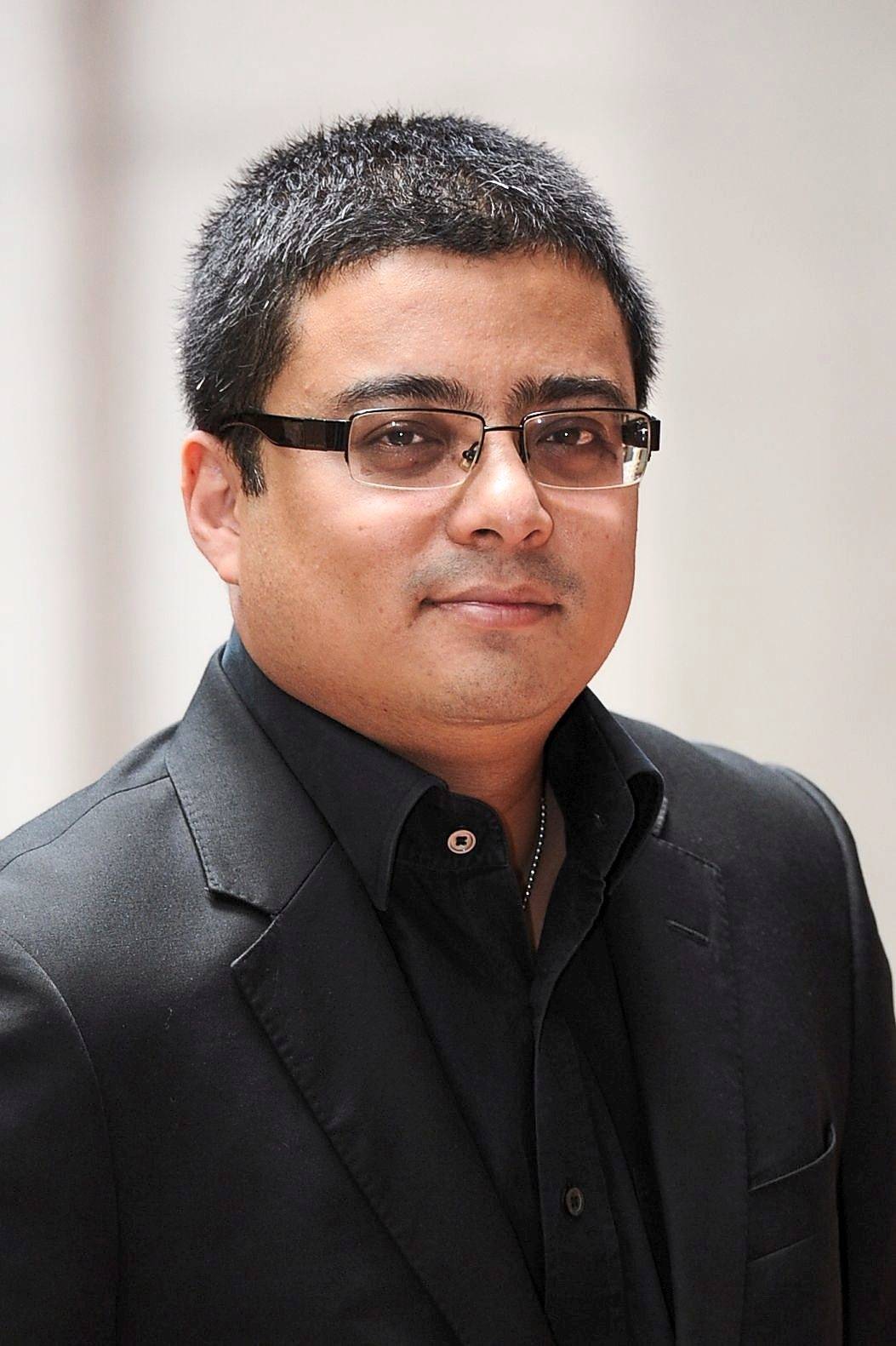 If there is no money to be made, broadcasters won’t be able to commission production houses to make more content, says Johan. — Handout

“Imagine how all the talents would feel if there are no new projects as there isn’t much investment on content. It’s a downward spiral that needs to be fixed,” he said.

Users too have a role to play, he said, adding that they should refrain from distributing content illegally through social media channels or other platforms.

“We upload content from TV3 or TV9 to our own channels on YouTube. Now we also have pirates stealing our shows and re-uploading them to their own channel,” he said.

“There was a time where for a period of two months we took down 1,000 channels that illegally uploaded our content, mostly local dramas from TV3,” he said.

“You could say we lost about 80 million views in potential revenue from the illegal uploads. And that is just on YouTube. Consider those watching illegally through unlicensed Android TV boxes or applications,” he said.

“I believe it’s heartbreaking as well.”

There are security issues to be concerned about when using an Android box – while an unmodified device from a trusted brand is generally safe, the illegal apps are the main concern.

Cybersecurity company LGMS founder C.F. Fong said the illegal apps could pose a threat, as it’s not possible to verify if they are doing something they are not supposed to do.

“For example, if you launched a live TV app, it may display a show but it could also be collecting other information like network data and scan your home network,” he said.

“The app could even open a backdoor that gives hackers access to your network. This would allow the hacker to find the devices connected to your network and attack them.” He also said he has come across apps that collect personal info.

“I have encountered apps that collect unnecessary information like the number of times I watch a channel and how long I am watching it, and the data is being sent back to the developer,” he said.

It’s difficult for the authorities to block access to illegal streaming services so they should look into controlling the sale of the devices because most are used to violate copyright laws, he added.

At the Kuala Lumpur Digital Content Anti-Piracy Summit last year, Communications and Multimedia Minister Gobind Singh Deo said content is being exploited and misused online without any regard for the creators or copyright owners.

“This issue has worsened considerably with the emergence of ISD in the market,” he said in his speech.

According to a research, Malaysians downloaded 84 million movies and TV shows using BitTorrent in 2018, said Gobind, adding that this is a huge blow to the Malaysian economy. Gobind says digital piracy allows for content to be exploited and misused online without any regard for the creators or copyright owners. — YAP CHEE HONG/The Star

“It is best to look into effective and innovative solutions that can effectively tackle piracy, as well as guide consumers towards legitimate consumption,” he said.

Isaac said it’s time to start teaching Malaysians from a young age to be respectful and mindful of copyright matters, and the topic should be included in the school syllabus.

“Nowadays a lot of kids have their own smartphones and they are learning to access content online at a young age. Why isn’t copyright taught in a civics class in schools yet?” he said.

In a statement, MCMC said the public should not download or stream copyrighted material using illegal apps or services on Android boxes, as it is a punishable offence.

Users can download the Check Your Label app or visit the Sirim website to check the certification label and status of their devices.