The banquet on Feb 16 night was hosted by the football teams from Hong Kong Movie Star Sports Association and Sun Hei Sports Club following matches with a police team.

They are known for their ardent support of the government and police in the handling of the social unrest triggered by the now-withdrawn extradition bill. 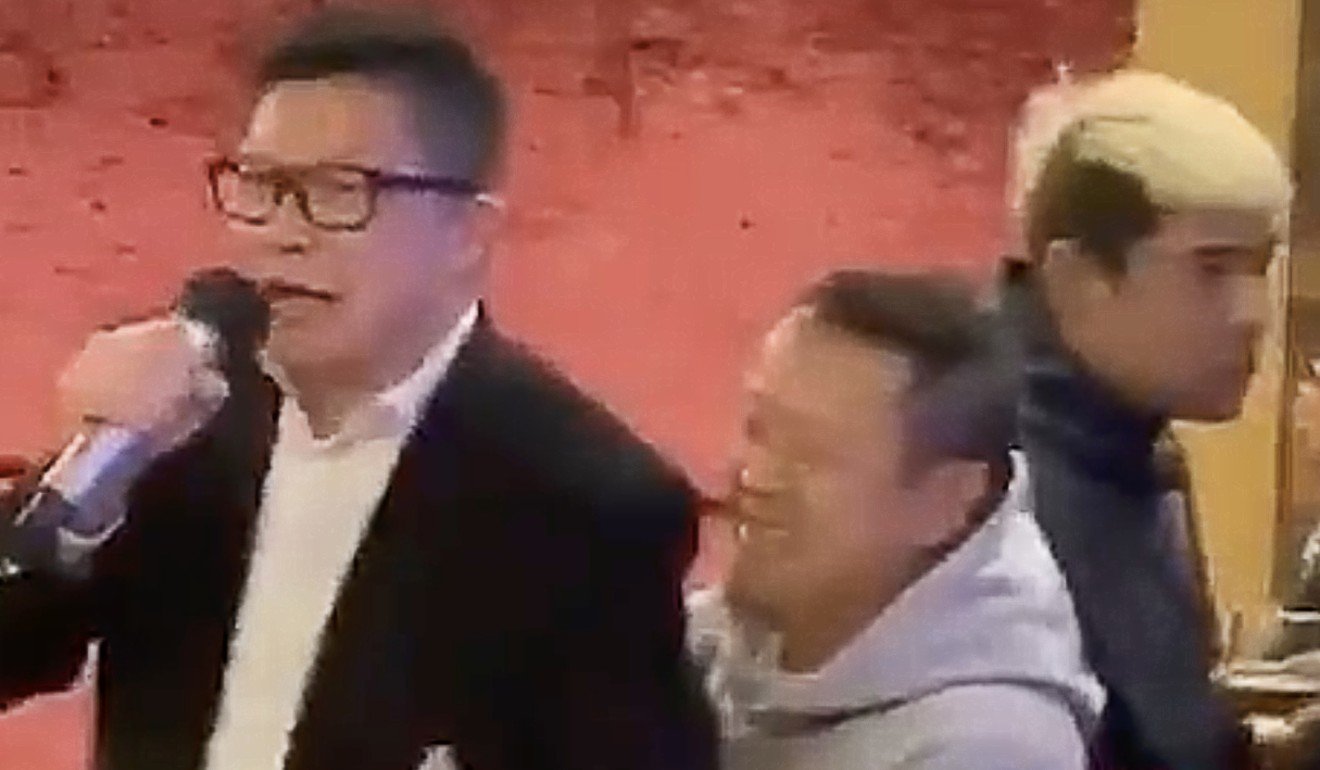 In a compliment given during his speech, Tang was seen jokingly saying to actors Chan and Alex Fong Chung-sun: “I learned everything from you. I didn’t know how to be a policeman. I learned it while watching [your films].”

Both Chan and Fong are famous for their officer roles in action thrillers.

Tang also paid tribute to Tsang and Tam. “I am excited tonight, because Jackie, Alan and Eric are my idols.”

He also told Tam in jest: “I hate you very much, Alan, because my wife loves you more than she loves me. Yet there’s nothing I can do, because I love you too.”

Putting his hand on Tsang’s shoulder, the police chief said: “Do you know why I was [so] eloquent at the district council meetings? Because I learned it from Eric’s [comedy shows].” 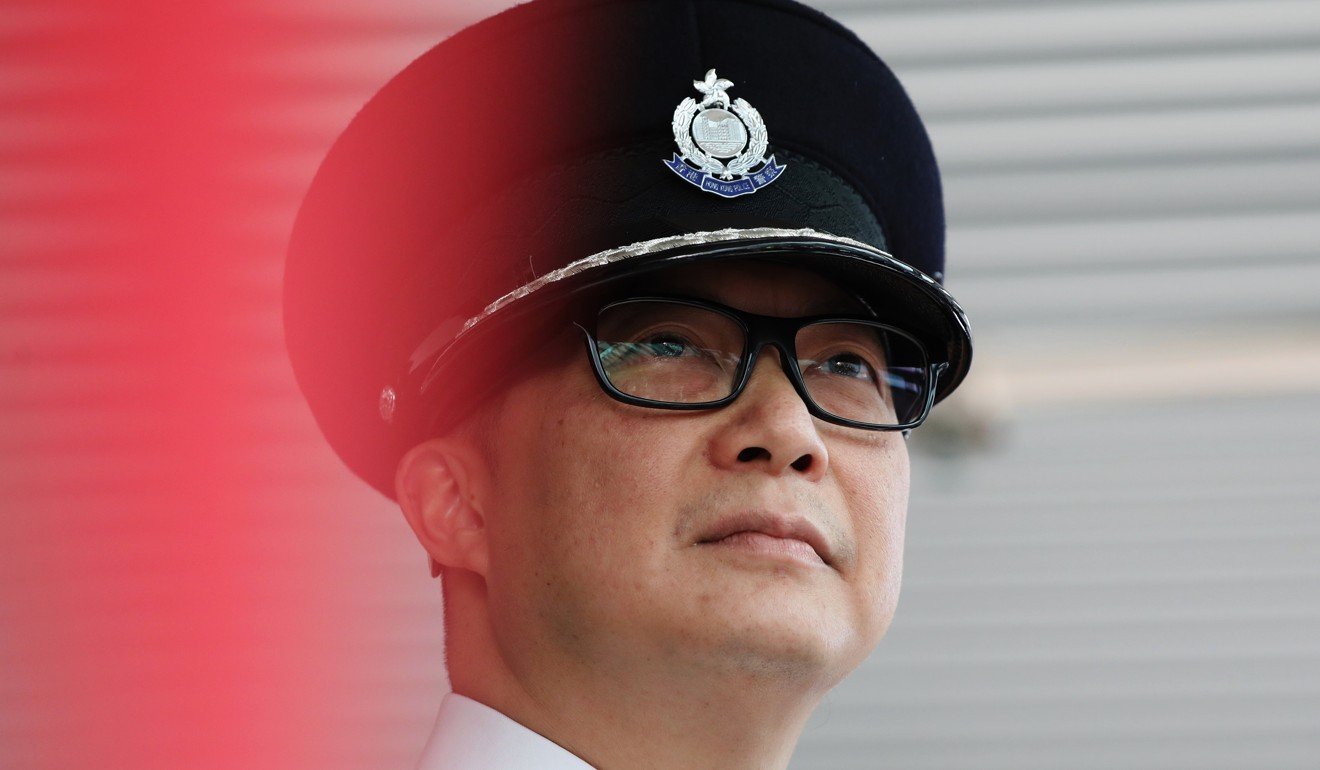 At the Jan 16 meeting, Tang rejected calls for the force to apologise for their alleged violence during the months-long social unrest and declared that it was the “rioters” who should say sorry for the harm they had caused to the city.

At the Jan 22 meeting, he again crossed swords with district councillors from the opposition over the force’s handling of the protests and refuted allegations that he had close ties with rural powers during his time as the district commander of Yuen Long.

He was seen stressing that members of the entertainment sector were close associates of police.

“We are good old friends. [Our friendship] is deep in our hearts. No words are needed ... You guys just need to give us the thumbs-up. We will not hesitate to go through fire and water.”

Another highlight of the event was a song See you again in tears (1994) from Tam sung jointly by him and Tse. The well-known song Friends of Mine (1985) from Tam was also sung by Tang, Chan, and Tsang.

Also among the attendees was retired superintendent Frankly Chu, who was jailed for three months in 2018 for hitting a bystander with a baton during Hong Kong’s Occupy Central protests in 2014. He was a member of the police football team, as was Tse.

A police spokesman said current and former members of the force would often exchange skills with various football teams. He also said that the dinner was private and involved no public funds. The bill was split between two clubs and the officers. – South China Morning Post 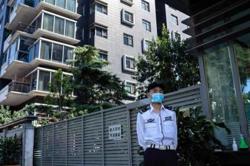