National AI champions Megvii and Baidu, which are both based in the nation’s capital, have introduced their systems in response to the call made last month by Zhongguancun Science City, the administrator of Beijing’s innovation parks, to improve temperature monitoring in the city.

Megvii said on Feb 4 that pilot programmes for its remote fever detection system have been set up in the city’s Mudanyuan subway station and at a government administration building in the northwestern district of Haidian. That followed online search giant Baidu’s activation of infrared sensors at Qinghe station on Sunday. 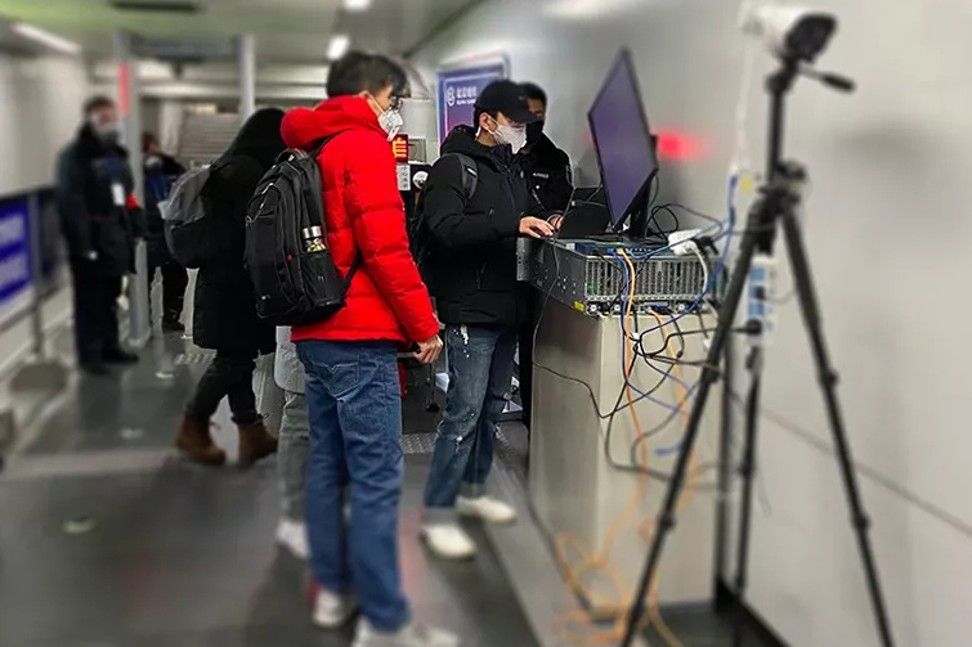 Megvii’s remote fever detection system can measure a person’s temperature in a crowd at a distance of up to five metres. The system was designed to work through masks and hats worn by people, with a margin of error within 0.3° Celsius, according to the company.

It said the system, which covers as many as 16 checkpoints at one station, can measure the temperature of up to 15 people per second, quickly locate a person in a group image and send fever alerts, while requiring just one staff on site, according to a Megvii representative.

Baidu’s screening system, by contrast, can detect the temperature of masked people on the move, with a margin of error within 0.05°C. A Baidu representative said the company will soon roll out this system to the subway entrance connected to the Beijing South Railway Station.

Zhongguancun Science City did not immediately respond to an inquiry about the prospects of widening these systems’ deployment, as the central government steps up efforts to stop the coronavirus outbreak.

The advanced temperature detection systems set up in Beijing marks a surge in the use of AI-backed technology in the country to help contain the virus from spreading. Other initiatives have included robotic cleaners spraying disinfectant at segregated wards to AI voice assistants calling people to give advice on home quarantine.

The need for a more advanced screening system comes as the coronavirus outbreak has resulted in more than 500 deaths, overtaking the number of fatalities caused by the Sars epidemic in 2003, and more than 27,000 confirmed cases around the country, according to China’s National Health Commission.

In many public areas, such as supermarkets and rail stations, monitoring staff typically use handheld temperature-measuring devices to screen each person at a site. Apart from being a slow and relatively inefficient approach, it also puts staff at risk of being infected.

Still, efforts to swiftly roll out these intelligent temperature screening systems nationwide could be hampered by the virus outbreak. Certain cities are locked down and transport is restricted.

Huazhong Numerical Control, for example, is based in the city of Wuhan – the epicentre of the coronavirus outbreak – which has slowed down the company’s production and delivery of infrared sensors for temperature monitoring systems across the country. The firm must obtain a special government approval to transport and deliver goods, according to Li Kai, the company’s head of infrared products, in a phone interview.

“The demand is far larger than our production capacity and our inventory is zero,” he said. – South China Morning Post