Get In Gear: Into the fold

The Lenovo ThinkPad X1 Fold is a fully functional notebook with a folding display. — Bloomberg

This year’s CES in Las Vegas, United States, attracted over 4,000 exhibitors from over 160 countries that showcased all kinds of cutting-edge devices.

In a show with thousands of devices, here are the laptops that stood out from the crowd. 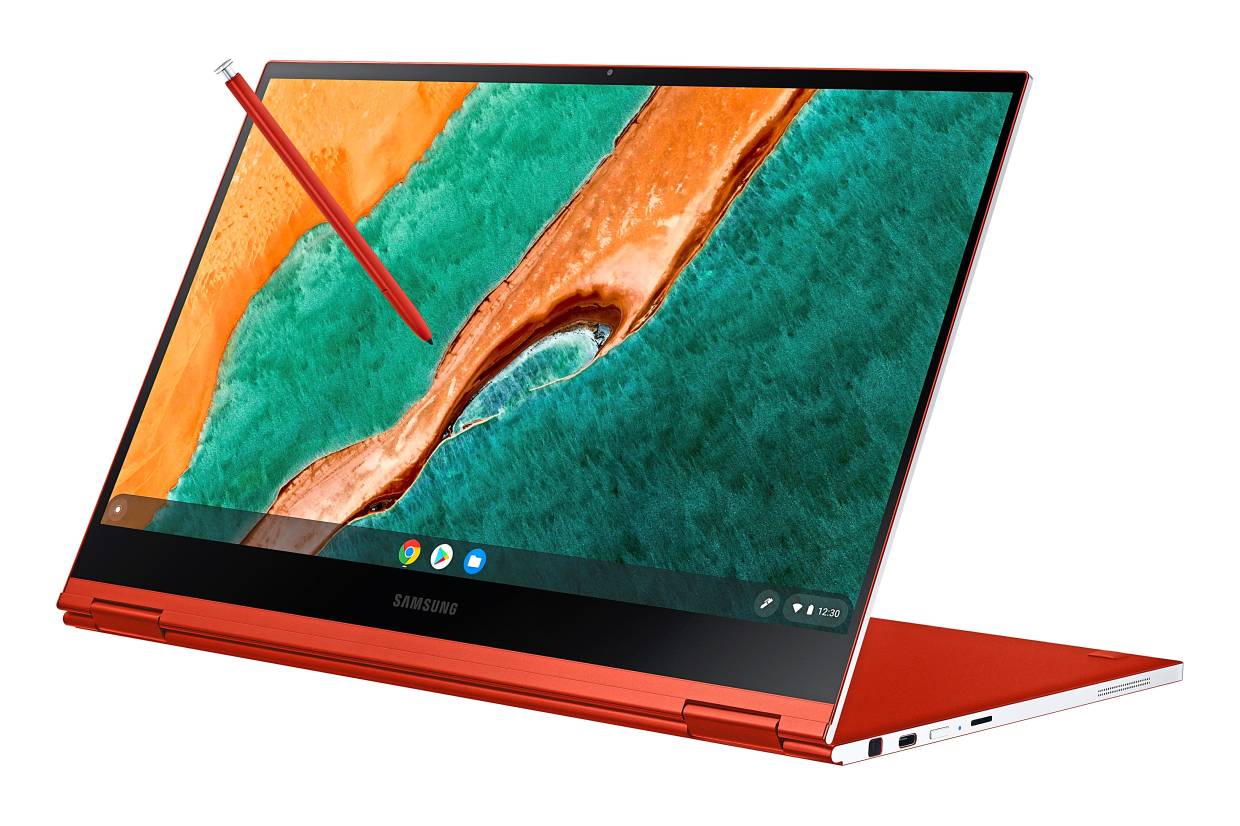 The Samsung Galaxy Chromebook can be used as a laptop or turned into a tablet by folding its screen backwards.

The two-in-one device can be used as a laptop or turned into a tablet by folding its screen backwards.

It also boasts a 13.3in 4K touchscreen, ultra-thin 3.9mm bezel, and support for stylus.

The notebook will be released in some markets by the first quarter of this year with a price tag starting from US$999.99 (RM4,100).

Lenovo is also taking a page from the latest smartphone trend – foldable displays. The ThinkPad X1 Fold is a fully functional notebook with a folding display. When unfolded, the 13.3in display can be used like a tablet, and when folded slightly, it turns into a laptop.

Lenovo will also be releasing a stand for the device, which will allow users to view the screen in portrait or landscape mode, and combine it with a full-size keyboard and mouse to be used like a traditional desktop PC.

Dell is getting into the foldable scene with two new laptops: the Concept Ori and Duet. 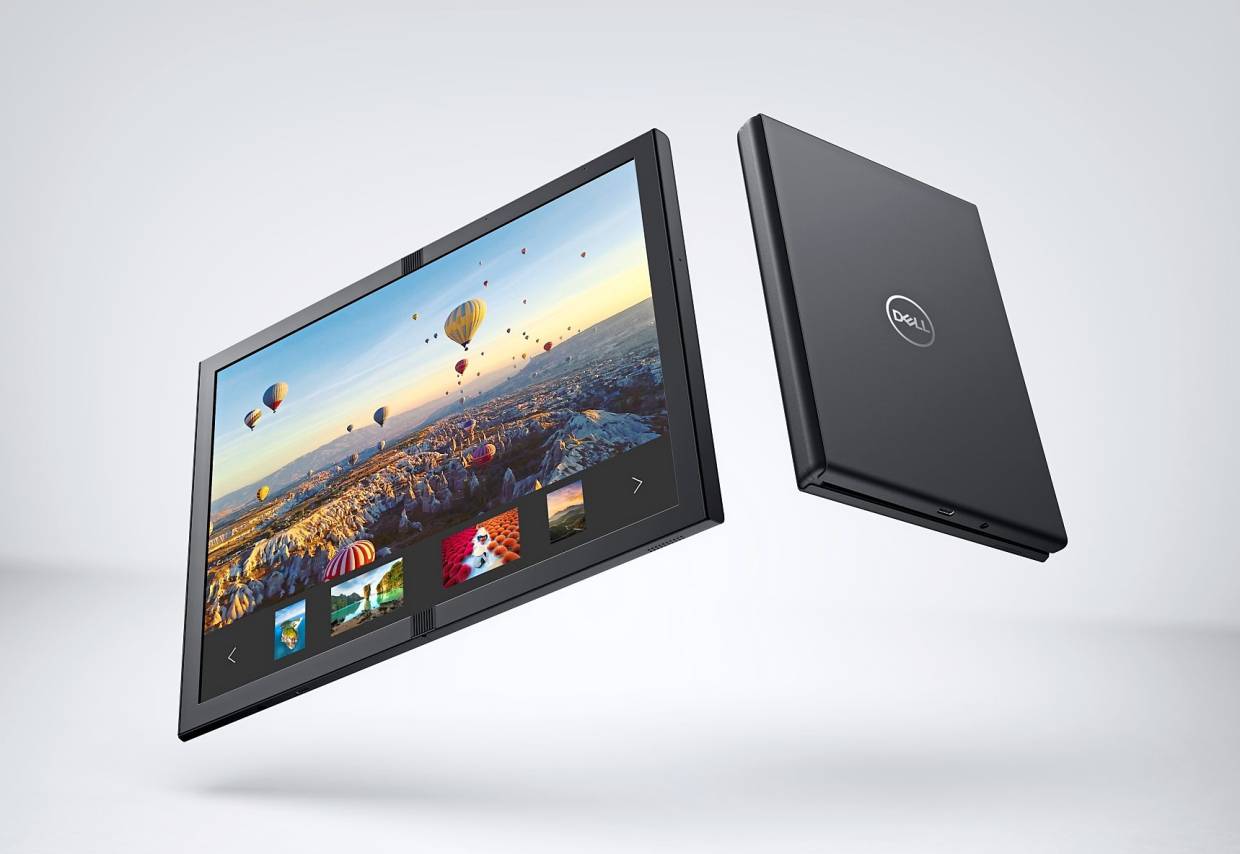 The Concept Ori has a single seamless 13in screen that can be folded in half to transform it from tablet to laptop.

Its sister device, the Concept Duet instead has two screens held together with a hinge. Essentially it swaps the keyboard and trackpad on the lower half of the device for another screen. Both are 13.4in panels.

Old school typists can buy a physical keyboard accessory to place over the lower half. 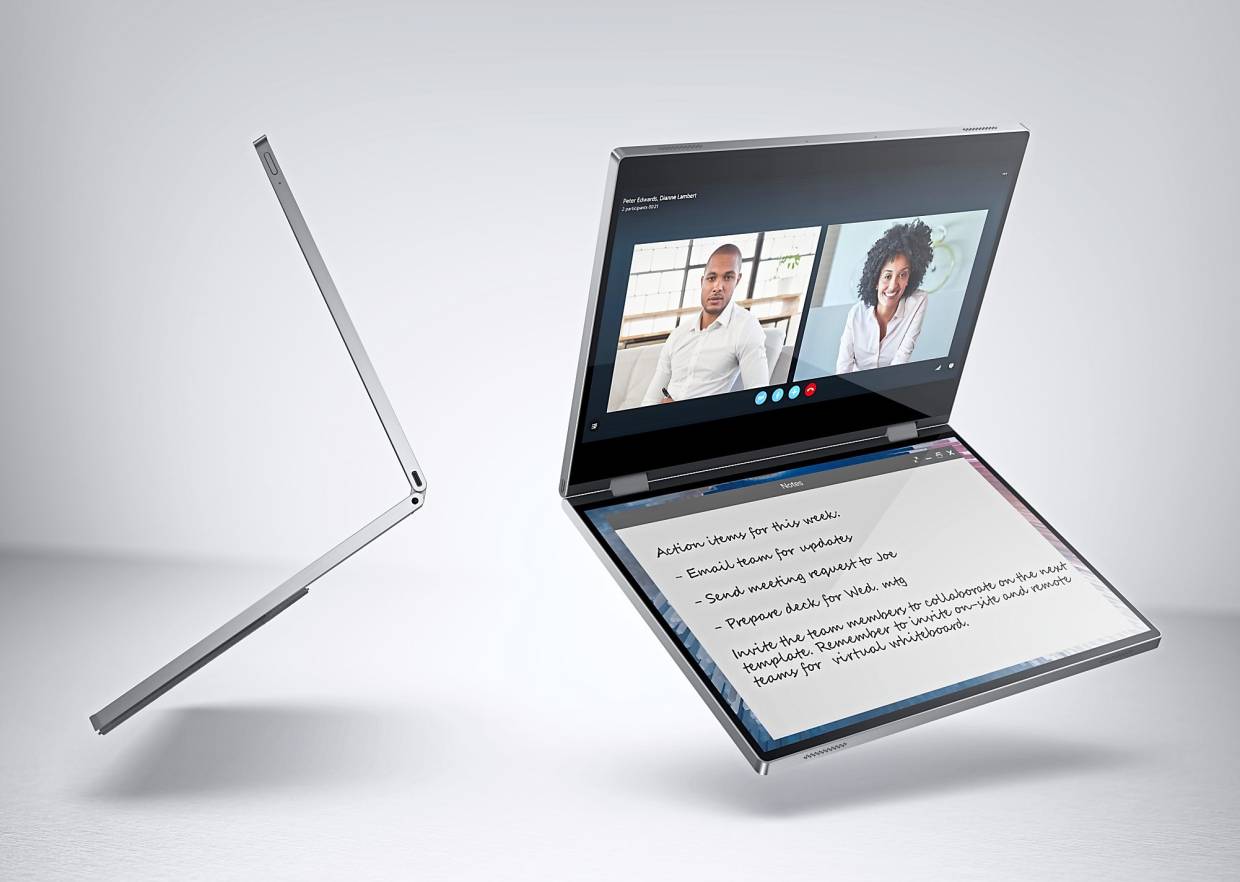 Both laptops are in the prototyping stage with no release date yet.

As gamers tend to prefer tricked out PCs with flashy lights, Asus is offering a laptop that can do the same. 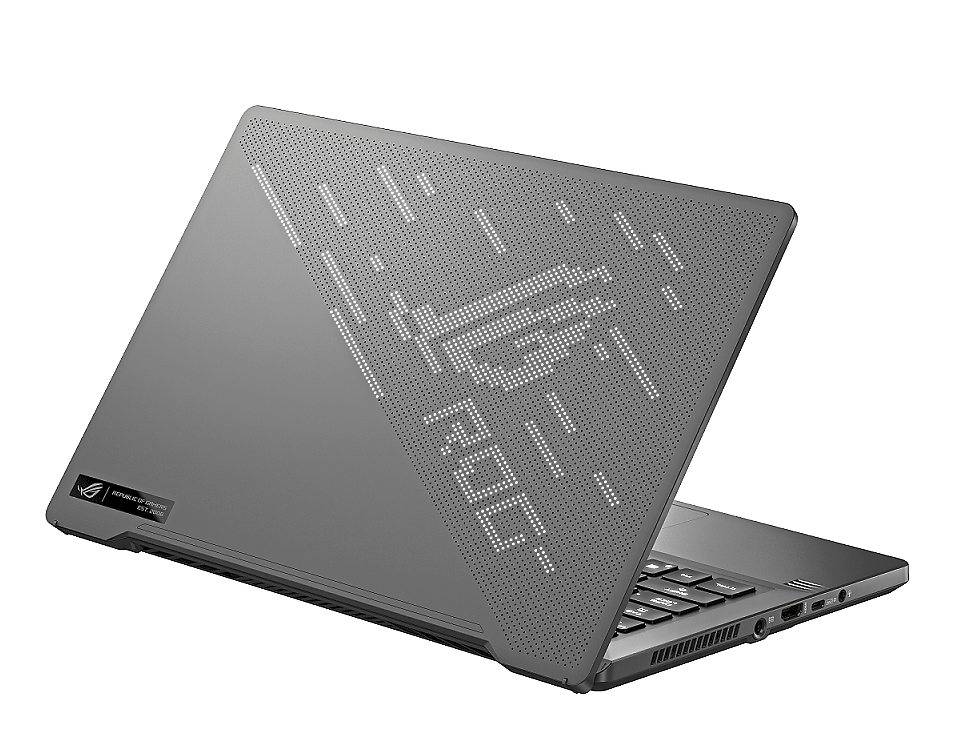 The Zephyrus G14 gaming laptop has an optional dot-matrix display made of 1,215 mini LEDs.

Its 14in Zephyrus G14 gaming laptop has an optional dot-matrix display made of 1,215 mini LEDs, each with 256 levels of brightness. Hidden under the lid, the lights can display time or even a GIF.

The standard G14 model is expected to ship by mid-March, while the version with the LED display will be out by April. The prices have yet to be announced.

As the price of laptops can be very steep, buyers tend to worry about misplacing or losing their device. 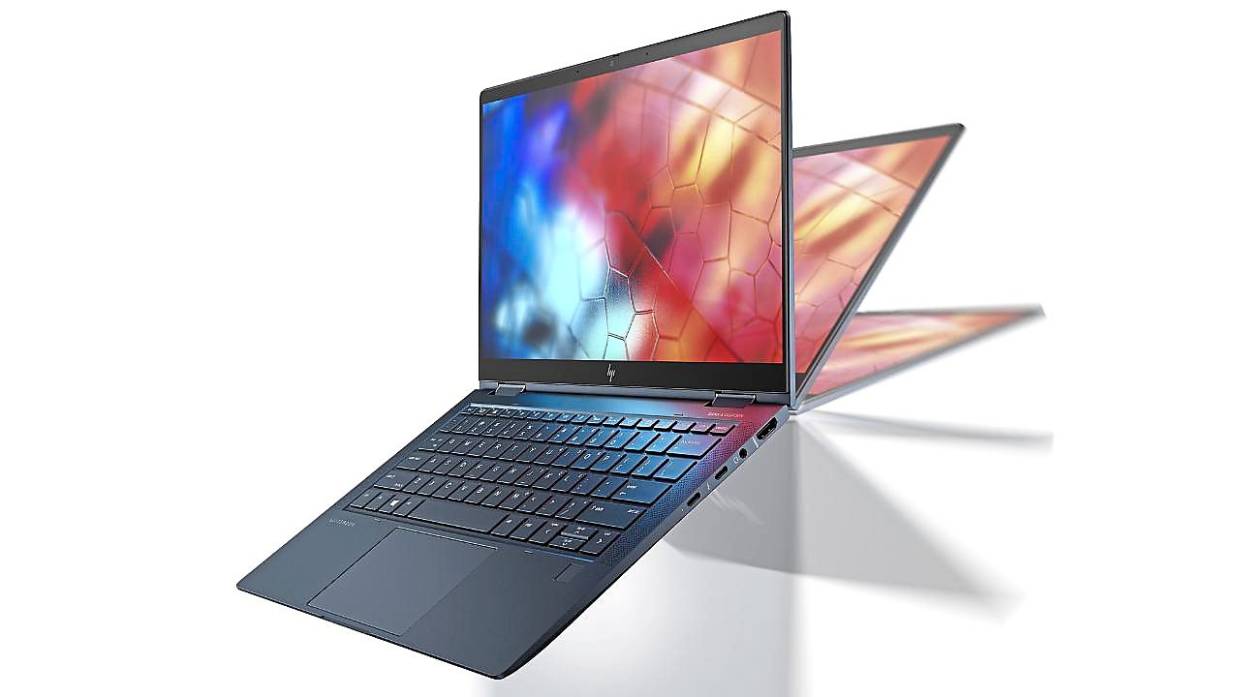 With this in mind, HP is equipping its Elite Dragonfly line of laptops with Tile tracking technology, which lets users find their laptop even without WiFi.

As the Tile technology uses Bluetooth, it will work both indoors and outdoors.

Some models of the Elite Dragonfly will also come with 5G connectivity.