Samsung Malaysia is set to unveil new models from the Galaxy A series with a livestream featuring Blackpink on Jan 14. The company made the announcement on Twitter today (Jan 10).

Catch the exclusive Blackpink stream where we unveil the all-new Galaxy A. #Samsung #GalaxyA

Fans can catch the Jan 14 Galaxy A series launch via a livestream on Samsung Malaysia's YouTube channel at 6pm. Viewers will be able to engage with Blackpink through the livestream and it seems that they will be able to pick up some dance moves as well, based on details available here.

From a teaser video, it seems likely that the Galaxy A models to be launched here will be the Galaxy A51 and A71 smartphones. Both phones feature rear quad-cameras with a 48-megapixel main camera (64-megapixel on the A71), 5-megapixel depth camera, 5-megapixel macro camera and 12-megapixel ultra-wide camera. 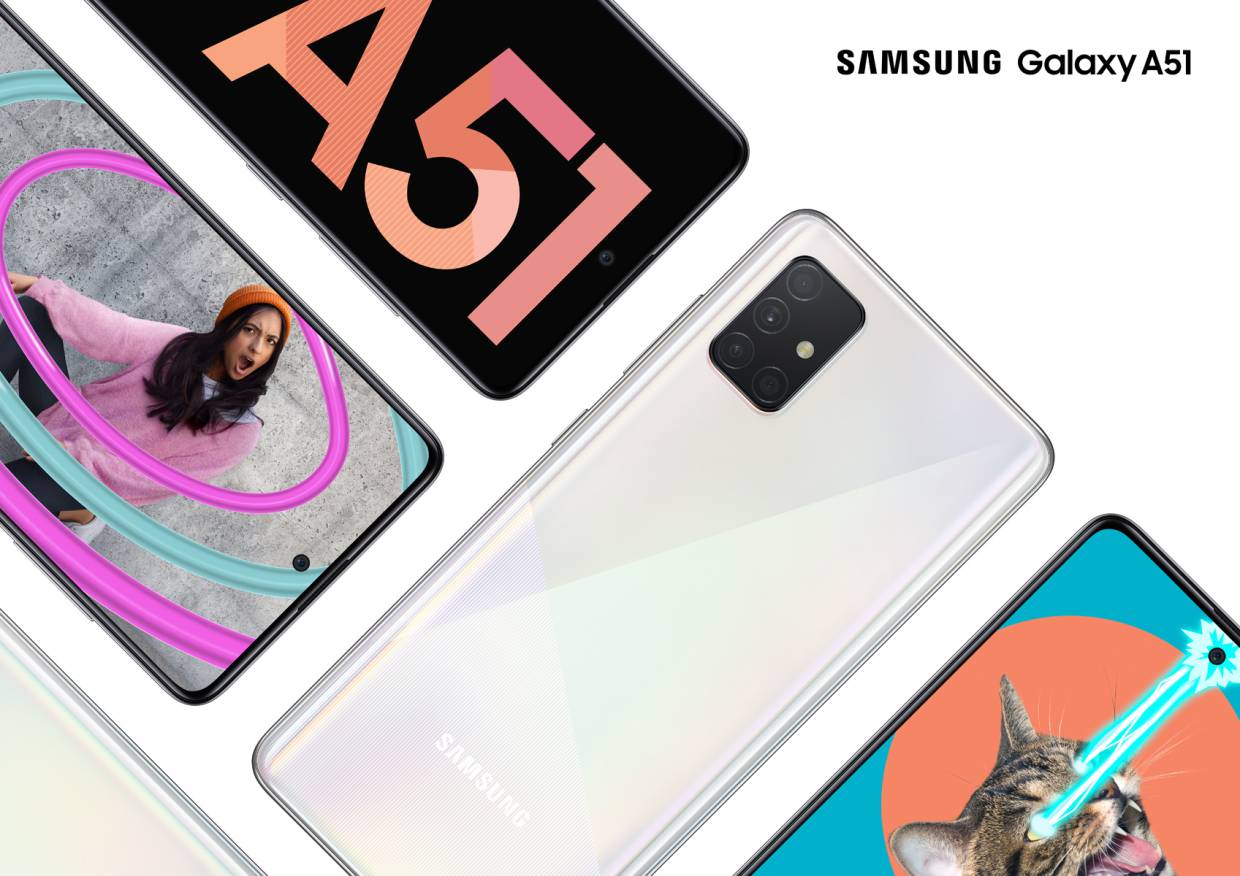 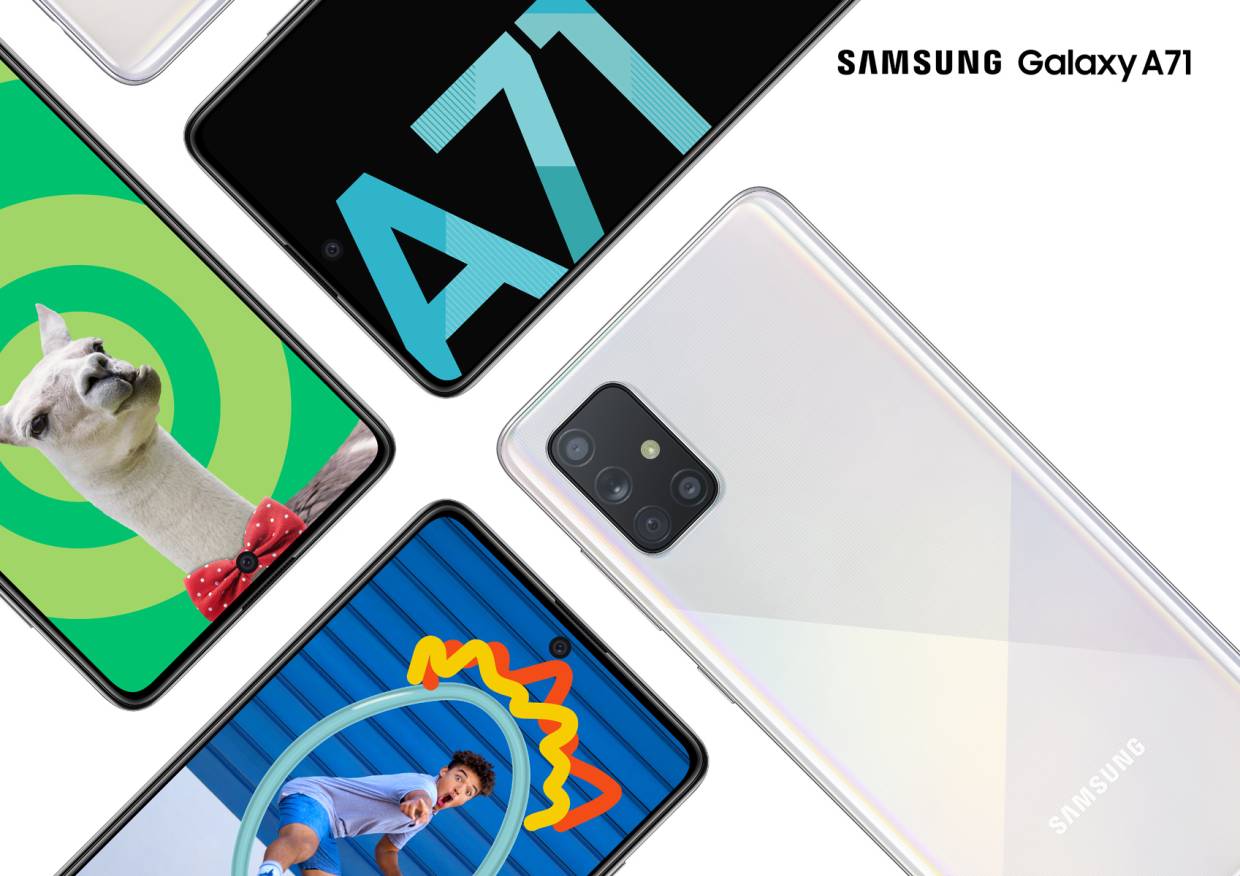 The Galaxy A71 is equipped with an in-display fingerprint scanner. — Samsung

Pricing and date of availability have yet to be revealed.

The Star has reached out to Samsung Malaysia for more details about the livestream with Blackpink.