The Week That Was: Cyberbullying claims another victim

Goo was found dead in her home on Nov 24. — Reuters

Even after the death of K-pop star Goo Hara is reported to be linked to cyberbullying, ruthless South Korean cyberbullies are still at it, now targeting the star’s ex-boyfriend Choi Jong-Bum.

Hashtag #Punish_Choi_Jong_Bum (written in Korean) started trending on Twitter after the singer was found dead in her home on Nov 24, and Choi has reportedly deactivated his social media accounts.Choi is currently being tried in court for reportedly trying to expose a sex video of him and Goo.

Death due to cyberbullying is not new in the K-pop scene as only recently Sulli from the mega popular group f(x) was found dead of apparent suicide.

Sulli, whose real name is Choi Jin-ri, was also a close friend of Goo’s, and had on many instances admitted to being a victim of cyberbullying.

She actively spoke out against the issue, before taking her own life two months ago. 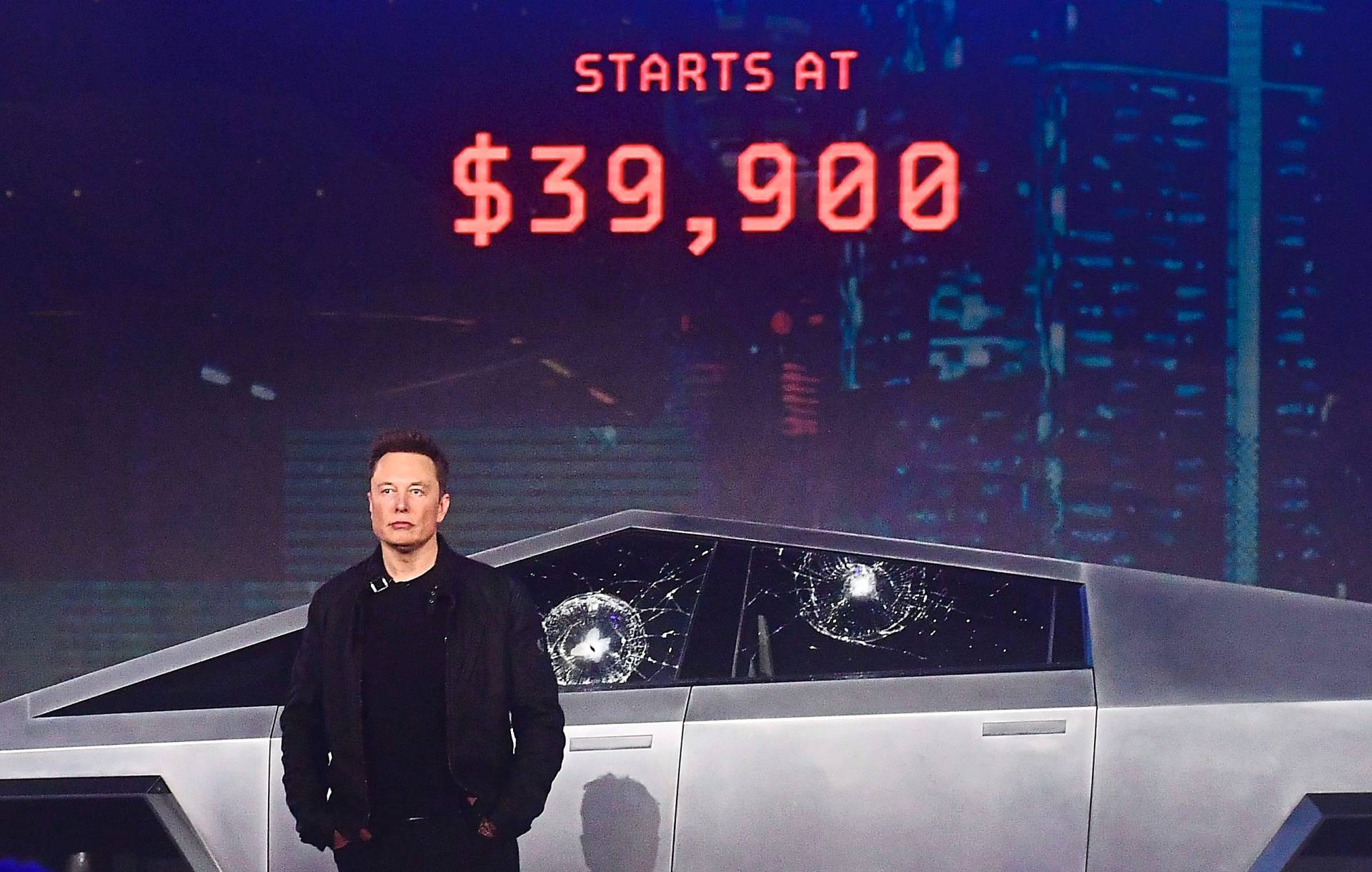 The great unveiling of Tesla Cybertruck didn’t go as planned for Musk. — AFP

Also still facing teasing and taunts on social media is Tesla co-founder Elon Musk whose company made a fool of itself at the reveal of the supposedly toughest truck to be made.

During the demonstration of the battery-powered Tesla Cybertruck, Musk dared one of his staff to hit the vehicle with a steel ball bearing which resulted in the “indestructible” armoured glass windows to crack.

Ouch, talk about an ego-busting experience.

Musk, on Twitter, tried to explain the mishap saying that the initial sledgehammer blow to the door compromised the glass.

“Should have done steel ball on window, *then* sledgehammer to the door. Next time...” he tweeted. Guess we have to look out for the relaunch of the Cybertruck.

Speaking of re-entries, cryptocurrency wallet Luno is active again in Malaysia after its initial introduction in 2015. 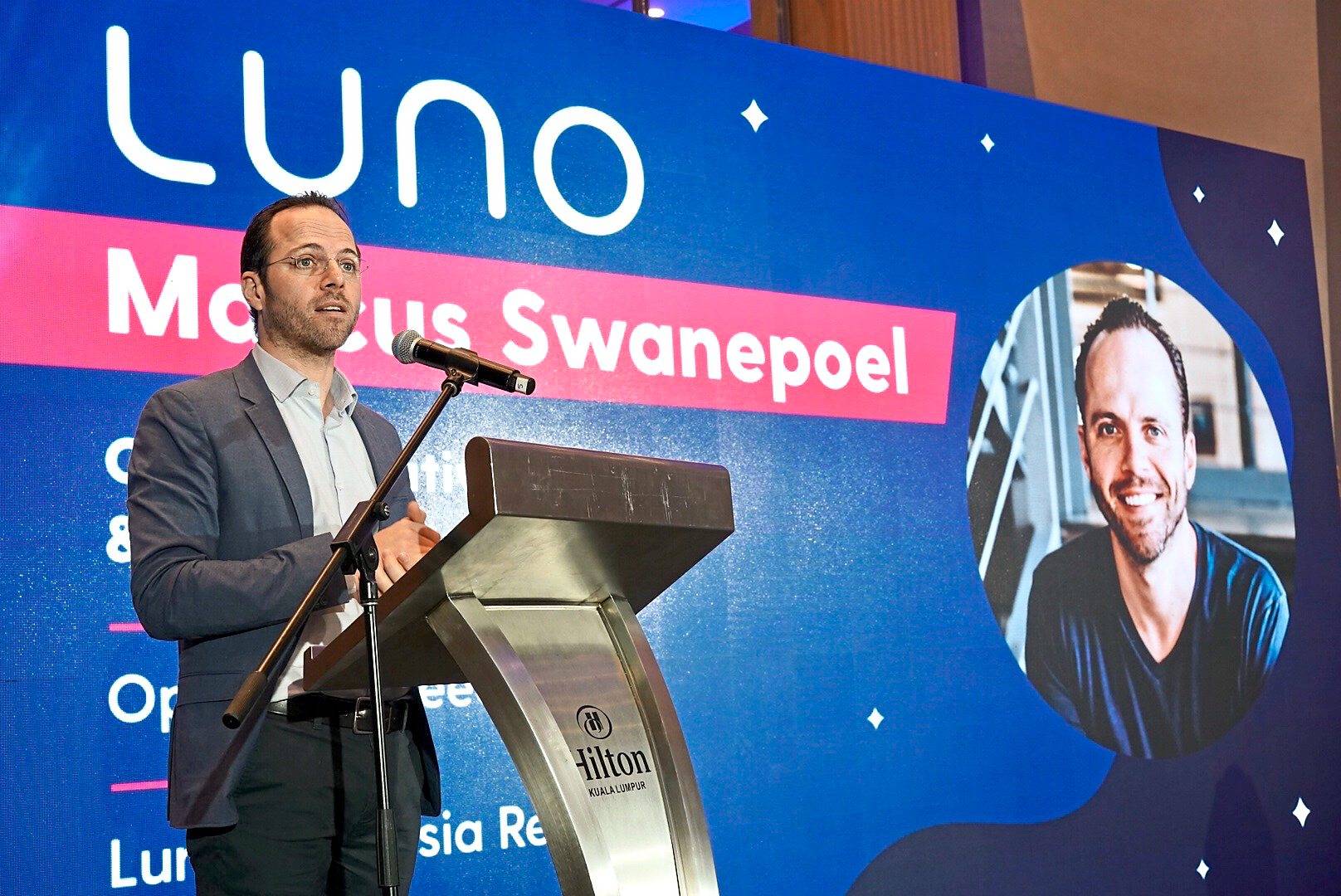 Swanepoel believes that the world is seeing a revolution in global financial services with the adoption and use of crypto-currencies. — Luno

Announcing the receipt of approval from the Securities Commission of Malaysia, Luno’s co-founder and chief marketing officer Marcus Swanepoel said in a statement: “We are seeing a revolution in global financial services with the adoption and use of cryptocurrencies but this is not going to be an overnight change.

“Regulators like the Securities Commission in Malaysia, who work with new digital assets and blockchain technology are showing real leadership in the sector.”

To be clear, Luno isn’t a cryptocurrency provider but is instead a platform on which Malaysians can buy, sell or store cryptocurrencies like Bitcoin and Ethereum. The new GrabBike, which will only run in Klang Valley for now, is accepting applicants until Dec 2. — AP

Meanwhile, it looks like Grab is getting ready to test another service, just after announcing GrabMart Beta, which is still in the pilot phase.

The company announced on its website that it is recruiting riders for GrabBike, which is likely to rival Gojek which is expected to offer its services here.

According to the company, the Transport Ministry has given e-hailing companies the green light to pilot test the service for six months starting in January next year.

This is the last day GrabBike, which will only be offered in Klang Valley during the trial period, will be accepting applicants.

The Week That Was Internet Music Grab

For Big Tech, Biden brings a new era but no ease in scrutiny
Twitter has flagged 200 of Trump’s posts as ‘disputed’ or misleading since the US election day – does it make a difference?
China tops world in AI patent filings, surpassing the US for the first time
SAIC Motor, an early adopter of the smart car, sets up US$1bil fund to invest in Internet-linked vehicles with Alibaba
Greece puts faith in online schooling
PDRM: Fake Bank Negara apps and websites cost victims RM5.2mil in losses
Amazon unions from Brazil to Germany plan Black Friday protests
Black Friday offers beacon of hope to struggling US stores
Man Utd working with cyber agency after ‘disruptive’ attack
Dating apps see matches bloom in India