STOCKHOLM/NORWICH, Britain: A British biotech startup is developing a method of textile dyeing that taps into the bright colours of birds and butterflies and has micro-organisms recreate them on fabric, slashing the use of water and heavy chemicals in the process.

Based in the English city of Norwich, Colorifix has attracted backing from the venture capital arm of Swedish fashion giant H&M.

"We're harnessing the ability of microbes in this case to be able to deposit and fix a pigment on to fabric," Colorifix Chief Scientific Officer Jim Ajioka told Reuters.

Common dyeing, with synthetic pigments, involves large concentrations of hazardous chemicals such as chromium and other heavy metal salts and consumes vast amounts of energy and water, with contaminated wastewater a big source of pollution.

Colorifix said its method uses no hazardous chemicals and cuts water use by up to 90% depending on equipment, pigment and fabric, and is carried out at lower temperatures than common dyeing. 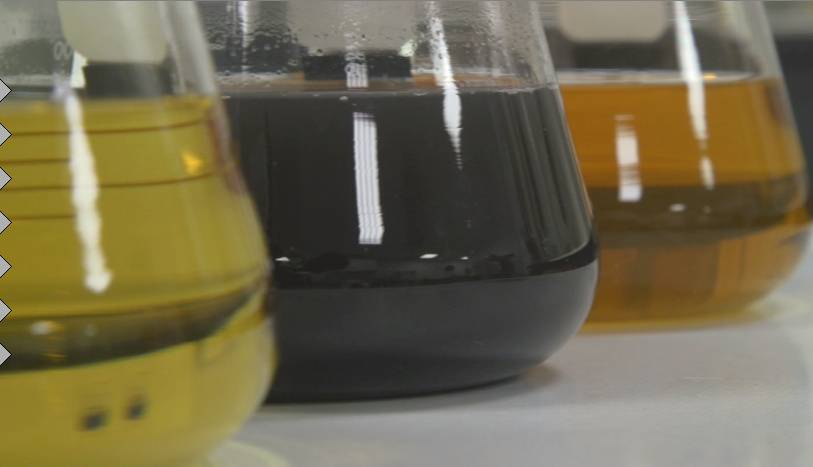 Jars of bacterial dye in a laboratory at biotech firm Colorifix in Norwich, Britain.

Shoppers' growing awareness that apparel is one of the top-polluting industries is pushing image-conscious retailers to address the environmental impact of their clothes' full life cycle. The dyeing stage has one of the biggest.

Colorifix, like French rival PILI, harvests a colour gene in nature and inserts it into a bacterial cell, tricking it to fill up with the colour as well as duplicate. In Colorifix's dyeing process, cells jump onto the fabric and release the dye on it, after which the solution is briefly heated up to kill them.

Chief executive Orr Yarkoni said Colorifix is about to launch industrial-scale trials in partnerships with fashion groups, including H&M, and textile manufacturers such as Switzerland's Forster Rohner and India's Arvind. The tests will be conducted at dye houses already supplying those brands.

"For the first pilots, I hope we have everything up and running by Christmas. We are starting on multiple sites simultaneously in Portugal, Italy and India," Yarkoni said.

If these are successful, Colorifix expects to launch commercially its 5ml batches of microbes bulging with colour, in 2020.

Challenges include creating new hues on demand, maintaining standards of current processes and keeping costs down.

"The H&M group and Colorifix were in India this summer to, together with our production organisation, see how we can develop the technique so that it can be applied to our production," H&M spokeswoman Jeanette Mattsson said. "Given our size it takes more work to enable a scalable solution."