Molly Liu left her hometown Beijing to pursue a master’s degree in the United States in the 1990s.

After graduation, she fought hard to win an entry-level position at a US-based consultancy and after a period was later sent back to China to help the company’s expansion.

In the land of opportunity, the ambitious US firm showered her with avenues to pursue her career and she ended up working in Hong Kong as well as being one of the first people on the ground for the consultancy in Shanghai, Beijing, Taipei and Singapore.

Times have changed, though. Recently, her only son, Ben Zhang, turned down a hard-to-get job offer from a Boeing subsidiary in the US after gaining a master’s degree in computer science from Carnegie Mellon University in Pittsburgh, Pennsylvania. 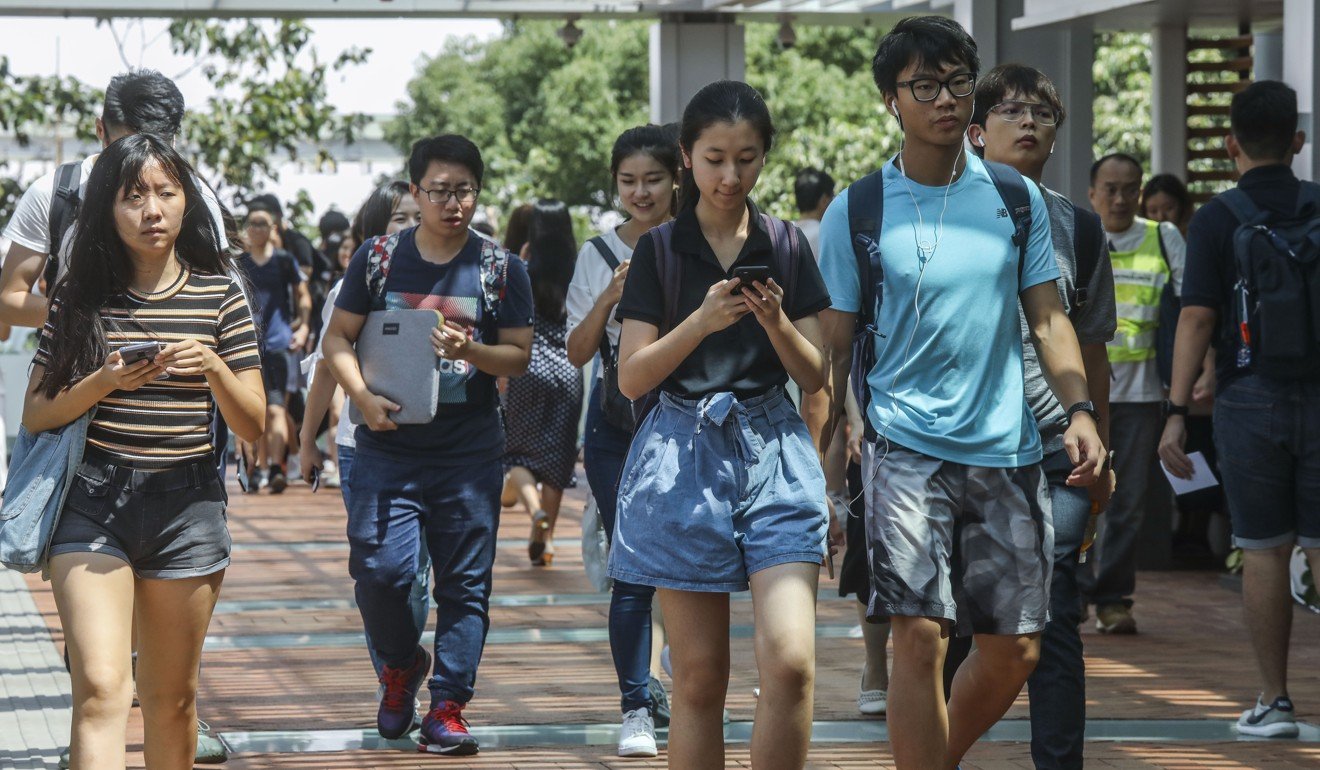 He decided to return to Beijing in 2018 and now works as a product manager at Chinese smartphone maker Xiaomi. He is convinced that the start-up turned tech major can offer him the same sort of opportunities today that the US tech consultancy offered his mother in the 1990s.

This family story about the career choices of two different generations of US-educated Chinese students reflects a wider trend. Once upon a time, US corporations could cherry-pick top Chinese talent from American universities with the promise of large salaries, generous benefits and the chance to work at market-leading organisations.

Today, China’s cutting-edge technology companies – often referred to as China Tech Corporation (CTC) – are the most sought-after employers among many Chinese students, who want more than just a cushy life.

This marks another blow for multinational corporations (MNCs) already struggling to do business in China amid a myriad of restrictions and growing hostility towards them as the US-China trade and tech war gathers pace.

“What I look for in a job is not money. My parents are not counting on me to support them,” says 28-year-old Zhang, whose team in Xiaomi is working on a wide array of connected devices, from televisions to lamps to smart locks. “What I care about most is personal improvement and access to the best resources a company can offer.”

“In Boeing, I could probably work on a new product once every two to three years. But at Xiaomi, every three months, we can roll out a new product,” he added. “You can bring so many things into people’s everyday lives in China, like using your voice to control a TV or an air conditioner – things you can only imagine in the US.”

Zhang is not alone and many Chinese today perceive a “bamboo ceiling” in the US, where they are more often seen as engineers rather than executives.

One Chinese executive who now oversees the technology unit of a listed finance and insurance firm in China said that he used to lead a team of 20 engineers at one of the world's most valuable tech companies in Silicon Valley.

“My job was to keep optimising the performance of a product [in Silicon Valley],” he said.

“But within three years in China, I was promoted to the chief scientist of our entire company, leading a team of 1,000,” said the man, who asked to remain anonymous as some of his family still reside in the US.

According to an April survey by professional networking site LinkedIn, an increasing number of Chinese jobseekers share Zhang’s outlook. LinkedIn compiled a list of the top 25 most desired employers in China, and about 60% were local Chinese companies, with 13 of them Internet firms.

Li Qiang, executive vice-president of Zhaopin, one of China’s largest online recruiters, described the rising status of CTC among jobseekers as “the dawning of a new era”. “Nowadays, there is nothing a multinational can offer that a domestic firm cannot, be it a compensation package or the chance to be part of international expansion,” said Beijing-based Li.

“Jobseekers are not particularly looking for domestic firms or multinational firms. They are after good firms and most of the good firms in China these days happen to be domestic tech firms,” said Li.

Li’s comments reflect the wider opportunities within the domestic economy for Chinese jobseekers today, after the rise of many successful private-sector companies and a thriving startup scene over the past 10 years, meaning it’s not just a one-way street to a state-owned enterprise (SOE) any longer.

A survey by Zhaopin in late 2018 found that 28% of Chinese university students said MNCs were their employer of choice, down from 33.6% in 2017.

Even on pay and benefits, CTC is catching up with multinationals. Zhang said Xiaomi matched the offer from the Boeing unit in the US and many leading tech firms offer benefits such as gym memberships and childcare facilities.

And the rags-to-riches stories of many leading China tech entrepreneurs, some of whom have become billionaires, continue to grab media attention and inspire the younger generation.

To be sure, Chinese students would still rather work for an MNC than an SOE – but the rise of CTC can be seen in company rankings and in the total number of CTC companies in the top employer list, according to Zhaopin.

William Wu, China country manager of global employer brand consultancy Universum, said that the one element Chinese jobseekers pay most attention to these days is whether or not a job can be “a good reference point for a future career”. And a growing number of private Chinese companies now have global brand recognition.

A recent survey by Universum shows that Apple and Siemens were the only two Western names in the top 10 ideal employers for Chinese students in the engineering sector this year, while there were four foreign firms in the top 10 list in 2017.

Huawei Technologies, the Chinese telecoms giant that has been put on a US trade blacklist after the Trump administration said it was a national security risk, ranked top in the Universum list. Xiaomi, the smartphone maker Ben Zhang works for, ranked second while Apple, one of the most valuable tech firms in the US, ranked seventh.

It seems that China’s rising clout in the world is now an attractive factor for jobseekers.

“Every engineer would like to see the technology they’ve worked on have the potential to change the world one day,” said Li Yan, head of multimedia understanding at Chinese short video major Kuaishou. “In the old times Chinese companies were at the bottom of the global value chain, now they are climbing up, providing more opportunities for talent to create world-changing products.”

At Beijing-based Kuaishou, Li’s 100-strong artificial intelligence algorithm team – many of whom joined from Microsoft Asia Research – is working to make machines understand content better than humans by studying the millions of user-generated videos on the company’s platform every day.

CTC companies do have a strong home advantage, with big Western firms having to navigate a myriad of restrictions.

For example, the “Great Firewall” lets Chinese authorities control the content and information reaching the country's 800 million-plus Internet population. Western firms also face other forms of red tape, such as having to form joint ventures with local partners.

Amazon earlier this year announced the close of its China marketplace, giving up the brutal fight with Chinese online shopping giants such as Alibaba to capture domestic e-commerce market share. Oracle China reportedly laid off 900 people in March as it winds down its research and development center in the country. 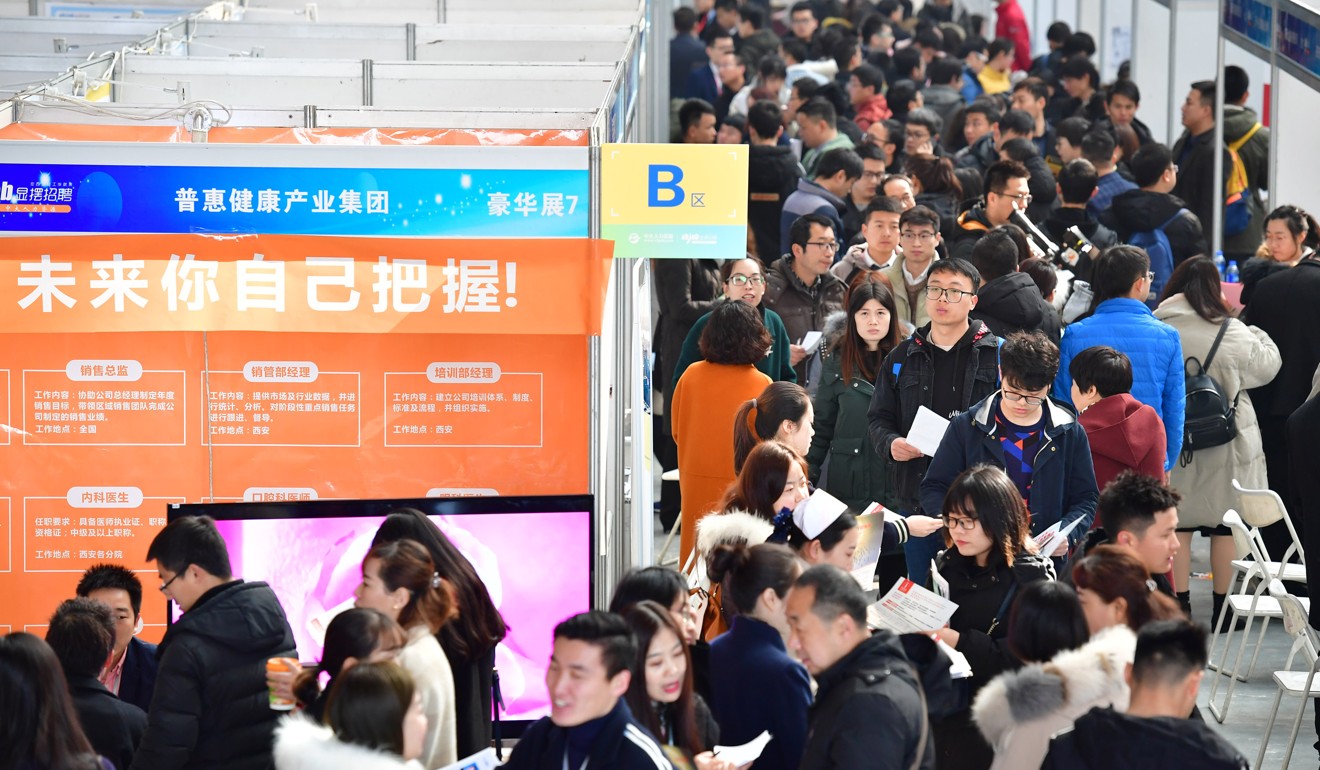 Oracle has never confirmed the number of lay-offs but said the job cuts formed part of an overall global strategy transformation.

However, there has been little sympathy for those losing their jobs in China, judging by social media posts.

Some people posted that those working for big US tech firms are not “wolf” enough compared with counterparts who work for local tech firms, referring to the long work-hours culture of the domestic tech scene.

A viral story titled “Why there should be no pity for the sacked Oracle China employees” said the company was Beijing’s biggest nursery because of the flexible “work from home” culture and generous compensation package offered to employees.

“They had every chance to join rising domestic Internet firms. But they settled for high salary and low work pressure, which eventually made them frogs in boiling water. Why pity them?” said the article, adding that the earlier people give up on the “glory” of working for MNCs, the quicker they will benefit.

Not all Chinese workers would agree, and there has been a recent backlash against the “996” culture within China’s tech sector, where people routinely work from 9am to 9pm, six days a week.

With geopolitical uncertainty growing day by day, though, many Chinese are asking why leave the family behind for an uncertain fate overseas?

A survey done by consultancy BCG and The Network in 2018 showed that only one in three China residents was willing to move abroad for work, down from 61% in 2014. The country is also the 20th most popular destination worldwide to relocate for a job, compared with 29th in the 2014.

“One of my graduate classmates in the US just gave up a six-digit package at Oracle and joined drone maker DJI in Shenzhen,” said Ben Zhang. “I asked what prompted his return to China. He sent me the viral article and asked, ‘who wants a life that one can see the end of from the very beginning?’” – South China Morning Post 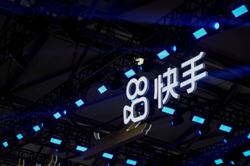