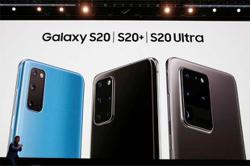 Is this real life? Samsung's latest 8K TV aims to make viewers feel that when watching shows on it.

Samsung Electronics is set to unveil the Q900R QLED 8K screen, its first foray into 8K displays, which also uses artificial intelligence for upscaling, at the upcoming IFA 2018 in Berlin.

“We’ve worked tirelessly over the years to move the industry forward when it comes to premium picture quality, and the introduction of our QLED 8K with 8K AI Upscaling is an integral component as we look to the future of displays,” says Samsung Electronics Visual Display Business senior vice-president Jongsuk Chu in a press release.

He adds the technology is a part of the company’s long-term vision of pushing 8K quality as the most accurate and life-like screen resolution on the market.

Using Samsung’s proprietary 8K AI Upscaling technology, users will get the videos in 8K quality regardless if they are watching content through a streaming service, set-top box, HDMI, USB or even mobile mirroring.

It also uses Q HDR (High Dynamic Range) 10+ technology to optimise the TV’s brightness levels and produce colours and images as close as possible to the real thing, according to the company.

“We’re thrilled to introduce the Q900R to consumers and are confident that they will experience nothing short of brilliance in colour, clarity and sound on our new 8K-capable models,” says Chu.

The TV is expected to be announced during Samsung's press conference at IFA 2018, with the screens to be available in four sizes: 65in, 75in, 82in and 85in.

The QLED 8K is expected to be available in stores from end of September, although there is no official word on the specific date or which models will be available in Malaysia, yet. 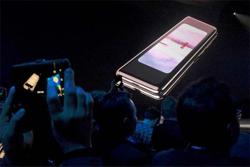 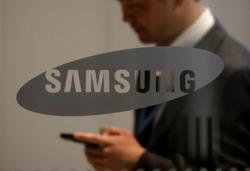