You may not be able to skip pesky YouTube ads anymore 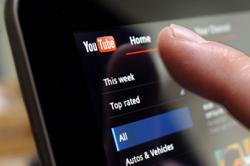 This announcement means that any channel that monetises its videos can choose to implement non-skippable ads to its content.

Is there anything more annoying than seeing ads at the beginning or in the middle of a YouTube video? Yes. Unskippable ads, and now there’s a higher chance of you not seeing that “skip ad” button over the video.

Why? That’s because YouTube has announced a big change for its content creators which encourages them to earn more money from ad revenues.

How do we know that? Because YouTube, on its official Creator Insider channel, posted a video with literally the title “Want To Earn More Money From Ad Revenue?”

This announcement means that any channel that monetises its videos can choose to implement non-skippable ads to its content. Earlier, only selected YouTube channels had the ability to feature non-skippable ads, which was capped to a maximum length of 15-20 seconds (depending on the viewer’s location).

YouTube explains that content creators can make more money running non-skippable ads, as advertisers pay more for such advertisements. Mashable claims that YouTube seems to be moving away from TrueView, a video ad format used by the video sharing platform, where users can skip an advertisement after five seconds of it playing.

It also states that older videos with TrueView enabled will be automatically switched to non-skippable ads, even if the channel previously was not eligible to run non-skippable ads. Many viewers left comments on the original video stating that unskippable ads will potentially annoy viewers, and perhaps even discourage them from visiting the channel again.

The content creators also fear that some of their audience would click away from their video before the non-skippable ad finishes, and deny them the ad revenue altogether. However, some creators are more willing to give the move a try, though they would prefer more customisability with the feature. 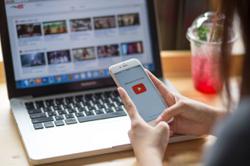 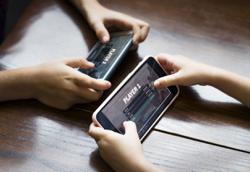