Music streaming: the place to be seen and heard 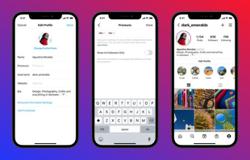 The boys from Masdo adopt an old school approach to life, including their sound, dressing and the way they sell their music. — Masdo

Suggest a new band to a friend and they’ll probably ask for the band’s Spotify or YouTube link to listen to its songs.

Because of this, not having music on streaming services means a musician is practically invisible online. Having a Facebook or Instagram account is a start, but hardly an adequate digital footprint for the modern artiste.

Ikram Hakim, vocalist and synthesiser player for Malaysian pop band Youth Portal, says the band started experimenting with SoundCloud, but decided to go with Spotify for its debut online.

He says the creative commons open license on SoundCloud allows anyone to download and remix the band’s music, not something it wanted as it desired to go pro.

So far, the band has released only one song, Butter Breakfast, on Spotify, as it has to rerecord its other songs to meet the streaming service’s requirement that they must be in high resolution WAV audio format.

Earning a profit with streaming is not even a consideration for the band yet – for now, the service is being used to be noticed. The band has 2,000 monthly listeners on Spotify so far.

Bassist Spencer Tan says it’s not enough to even cover recording costs but it helped fund the band’s tour through South-East Asia.

Kolobri Rekords label manager Daffa Andika says Bandcamp positions itself as a musician-first service, taking a 15% cut of music and 10% of merchandise sales, though artists that sell more than US$5,000 (RM20,300) a year can get the commission reduced to 10%.

“Since the pay per stream rate in Indonesia is very low, we don’t make much money off Spotify. But we do get a lot of ‘donations’ on Bandcamp,” says Daffa, adding that listeners can pay any price for the music, though the musicians can set a minimum or give it away for free.

Bedchamber vocalist Ratta Bill Abaggi, who is also Kolobri Rekords art director, says Spotify’s service is one of the most robust services and lets bands track the location of their listeners.

He adds that, like Youth Portal, the band used SoundCloud until two years ago when Spotify finally entered the Indonesian market. 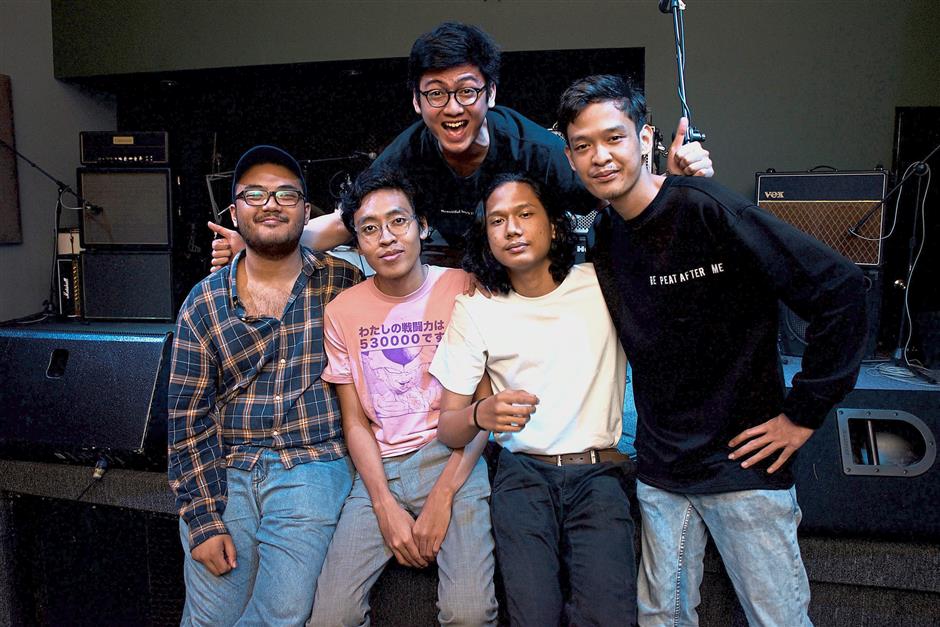 Youth Portal started experimenting with SoundCloud, but decided to go with Spotify for its debut online. — QISHIN TARIQ/The Star

Music website The Wknd founder Fikri Fadzil, who’s both musician and promoter of local music, puts more stock in features by the press and music blogs to drive listeners.

“I think for a new and unknown artiste like myself, streaming services are just marketing tools for me to get new audiences. It helps because brands like Spotify, Deezer and Joox are quite established and trusted by users. However, I’m not betting on the streaming earnings to fund any of my music efforts at the moment,” says Fikri.

His debut album Bersendirian Berhad was released in April through his own label Bright Lights Productions, and aggregated online via Believe Digital. “When I launched the album, I wanted it to be available on all major platforms for accessibility purposes . I didn’t want to have any exclusive releases, at least not for my debut album,” says the musician who performs under the stage name Bayangan.

Aggregators help musicians distribute music to digital stores and streaming services like Apple Music, Deezer and YouTube, usually for a monthly fee rather than a cut of royalties.

According to Spotify FAQ for artistes, it requires musicians to go through distributors to ensure everything is properly licensed.

Despite being music being accessible globally on so many streaming services, Fikri chose to stick with performing in Bahasa Malaysia.

Asked if this has put him in a niche or at a disadvantage, he says it wasn’t a concern either way, as he favours keeping song-writing as natural as he can, rather than over analysing streaming data reports. 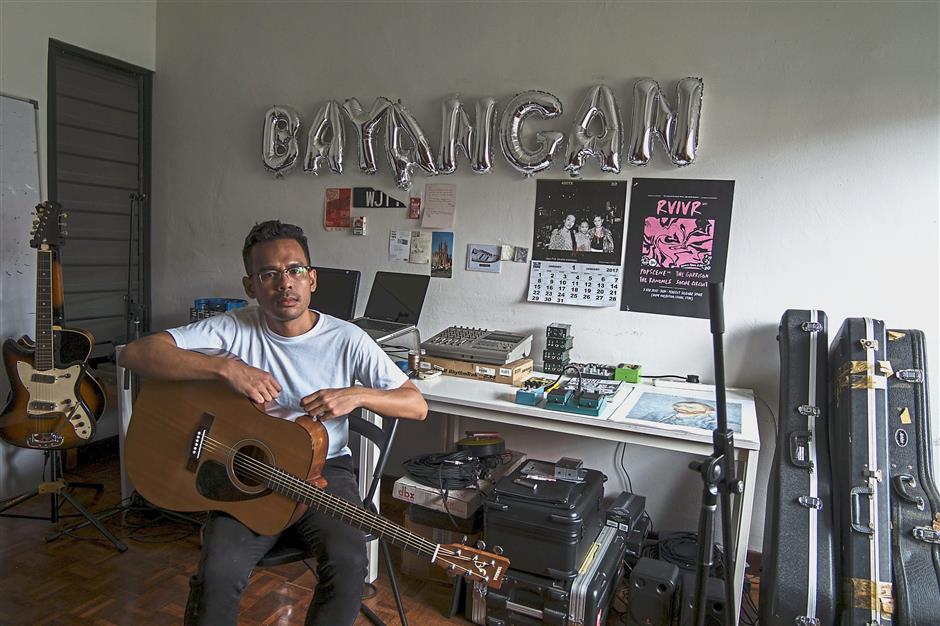 "I’m not betting on the streaming earnings to fund any of my music efforts at the moment,” says Fikri. — Bayangan

Bassist Ahmad Azanol Khushairie Zainudin, who goes by the name PutuCeri, reveals the plan came about by accident.

“At first we were going to only sell the album in person during the tour then go online after. But during the tour we announced that you could only get our album at the venue and the response was amazing,” he says.

He adds that fans attended shows just to buy the album, leading to sold out venues and CDs.

The band has sold 8,000 units since last November.

After that, the band decided to stay off streaming or stores, exclusively selling its debut Selamat Tinggal Pujaan at shows.

The band only has its single, Bunga, on streaming services and several live studio recordings on YouTube.

Though the quartet formed in 2015 may have a penchant for old fashioned outfits – looking like a The Blues Brothers with floral batik – and stay away from streaming, they actively use social media to keep in touch with fans and to announce new tour dates.

“Connecting with fans during our shows is the best. And we always stay on to meet them and sell merchandise like CDs and T-shirts,” says PutuCeri.

Related article: Digital Continues To Pump Up The Music 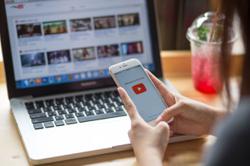 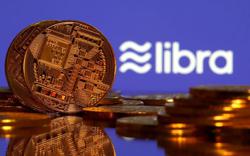