WhatsApp messages can now be deleted even after an hour

Users in China have reported widespread disruptions in recent days to WhatsApp, a messaging app which previously malfunctioned in the country over the summer. - AFP/file

Angry texters will now have longer to regret their decisions, following WhatsApp's extension of the message deletion window to an uncomfortably long one-hour-period.

In a tweet by WABetaInfo, a new WhatsApp for iOS update (2.18.31) includes a the new “Delete for everyone” limit of one hour, eight minutes and 16 seconds long, alongside various bug fixes.

Though WABetaInfo revealed the oddly-specific duration was equal to 2^12 seconds, or 4096 seconds long, the WhatsApp support pages don’t provide any explanation for the time limit.

It was significantly longer than the initial “delete for everyone” feature introduced in October that allowed users to delete messages up to seven minutes after sending.

So far, there was no word on when the update would be rolled out for Android systems.

Unlike competitors Snapchat and Telegram, WhatsApp does not feature temporary conversations that automatically delete themselves after a given timeframe.

Though users would have time to delete entire conversations with this new feature, a note would still remain to notify the other parties in the chat that a message had been deleted. 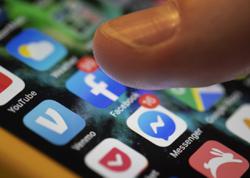 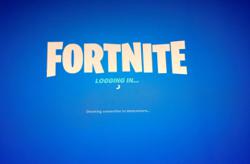