THERE is always something new and exciting when it comes to technology – be it a smart assistant that gets you through the day or an electric car that helps conserve the environment.

Many technologies helped shape 2017 and we expect technology to play an even bigger role in 2018 so here are 10 trends to look out for this year.

Pokemon Go launched a billion dollar demand for augmented reality (AR) entertainment worldwide, and more industries are taking notice of it as it could be a source of additional revenue. The introduction of affordable AR glasses as well as heads up display (HUD) – a transparent display so users don’t have to look away from their viewpoints – will enhance the way people shop, work and entertain in 2018. 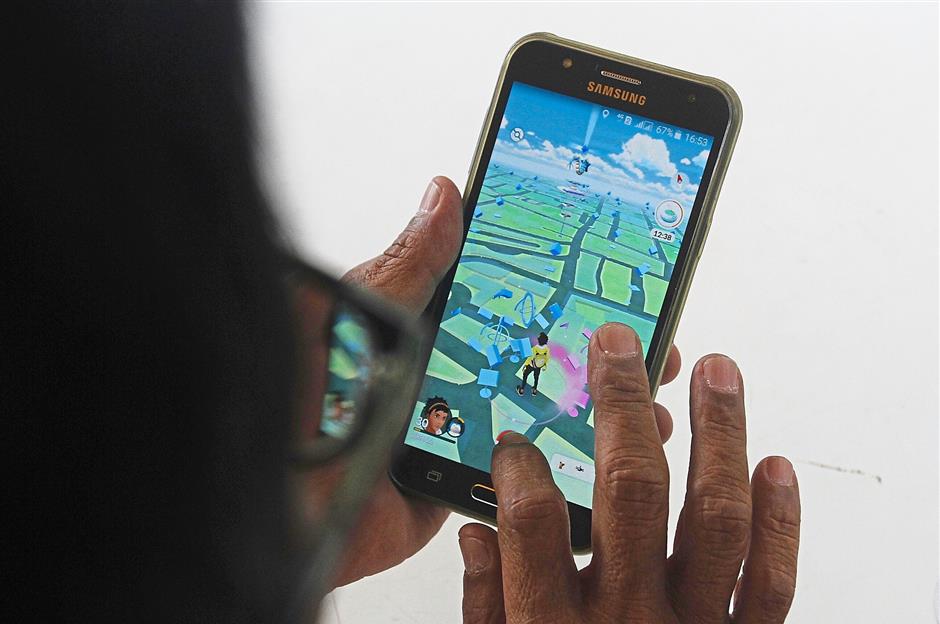 Thanks to Pokemon Go, more industries are looking at augmented reality as an additional source of income. — ZHAFARAN NASIB/The Star

Help is at hand

AI assistants such as Google Assistant and Amazon’s Alexa aren’t exactly new, but they are bound to get more popular this year. We have the technology in most, if not all, smartphones and voice assistants are expected to make their way to a wider range of home and consumer gadgets, creating smarter homes in the process.

Most smartphones launched in 2017 have the ability to record videos in 4K so 2018 could be the year Ultra High Definition takes off.

The uptake of AI will see a rapid increase in 2018, thanks to platforms like IBM’s Watson which provides AI and machine learning to a wider audience. The use of AI is expected to increase worldwide.  — Bloomberg

Many startups are already applying AI technology, and if you have a business with processes or systems that could be automated, AI is the way to go.

The cyrptocurrency Bitcoin turned many people into millionaires after breaking the US$10,000 (RM40,660) mark last year. It is highly likely that Bitcoin and other cyrptocurrencies will be in the limelight in 2018.

However, with South Korea banning cryptocurrencies and India readying to impose income tax on Bitcoins, its future remains uncertain.

A study by global design and strategy firm Frog Design shows that blockchain will become a new platform for civic engagement. The study shows that blockchain changes how votes are collected and minimises the risk of fraud or manipulation, and could possibly help more voices get heard in government matters and policy decisions. 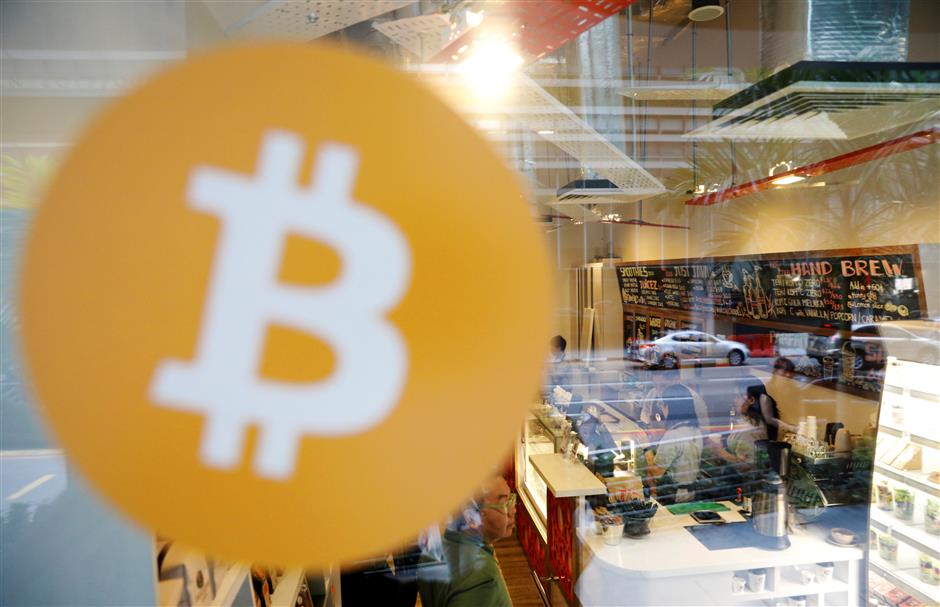 There will be a surge in the investments of cryptocurrencies like Bitcoin this year. — Reuters


The public sector will also benefit from blockchain applications including the management of taxes and registrations. Many new businesses are turning to blockchain for transparency and accountability, but more traditional industries are expected to follow suit.

Britain and France are reportedly banning sales of new petrol and diesel cars by 2040, with reports of China following suit, and this will decrease or even eliminate long-term investment in petrol cars.

Many more industries will take into account that all humans are not made the same. There will be an increase in creating designs and technology that will suit people of different abilities. Recently, Microsoft CEO Satya Nadella, who has a son with cerebral palsy, said that his company is committed to design products to be more accessible to all people, and it won’t be long before other industries do the same.

Perhaps it doesn’t sound as cool as video or music streaming but podcasting is slowly becoming the preferred form of media consumption. There is a steady increase of listeners over the years and Edison Research states that one in four adults listen to at least one podcast a month.

It has been a slow couple of years for 3D printing technology, but with the introduction of newer and faster 3D printers, it could just pick up the pace in 2018. The scanners used to capture the 3D imagery for the printers are now more portable and affordable.

The technology is also used in healthcare and manufacturing, and will soon be introduced in more industries.

Epic Games buys maker of Fall Guys, a hit pandemic video game
‘We Score’: The app that lets you follow the football match while at the wheel
Facebook’s Bars is an app for rappers
How to buy Bitcoin when you’re a total novice
Hacking group targets organizations via Microsoft server software - researcher
Beijing dismisses alleged Chinese hacking of Indian vaccine makers
Amazon issues rare apology in India after complaints that series hurt Hindu beliefs
Facebook Oversight Board changes timeline rules for action on case appeals
Reliance Jio splashes out $8 billion in Indian airwaves auction
Google teams up with Allianz, Munich Re to insure its cloud users