Games of exploration featured prominently at PlayStation's Paris Games Week show, with a release date for ambitious No Man's Sky among highlights from the Oct 27 presentation.

No Man's Sky
Riding a huge wave of anticipation ever since its December 2013 announcement, No Man's Sky has captured imaginations with its chance to cross a procedurally-generated galaxy in search of new planets, plants, animals and resources.

Its small, Guildford-based UK studio is harnessing the visions of iconic sci-fi authors as well as the sort of visual identity established by leading 1970s and 80s cover artists.

Boundless
With a blocky look reminiscent of Minecraft, Boundless invites players to explore their home worlds then travel to other planets to investigate them too. 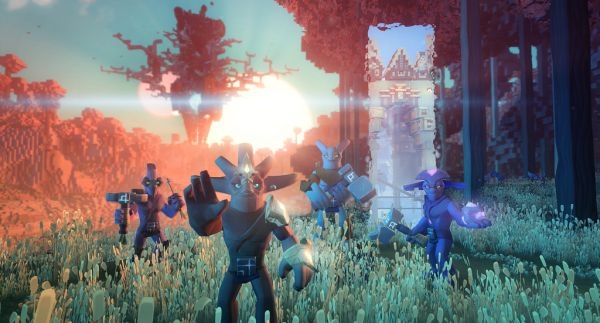 Players build, hunt, and greet each other through homeworld portals in Boundless. — Wonderstruck/Sony PlayStation

Developed by another Guildford-based team, and previously known as Oort Online as an Early Access title on PC, Boundless allows players to survey planets and construct towering monuments together, or team up to tackle each sphere's roving Titan.

Cross-platform play between PlayStation 4 and PC has also been announced; Boundless arrives on PS4 in 2016.

WiLD
French-made WiLD had been seen before on a PlayStation stage, at August 2014's Gamescom event in Cologne – a show that the Sony skipped in 2015, focusing instead on late October's Paris Games Week.

A new trailer for the work-in-progress PS4 title showed more of how the game's concept works out in practice, as players assume the identity of a tribesman living in verdant but sometimes dangerous lands. Players can ride giant bears and control other animals to help them win the approval of various spirit gods that inhabit the world, explained Michel Ancel, a developer respected for classics Beyond Good and Evil and the Rayman franchise. 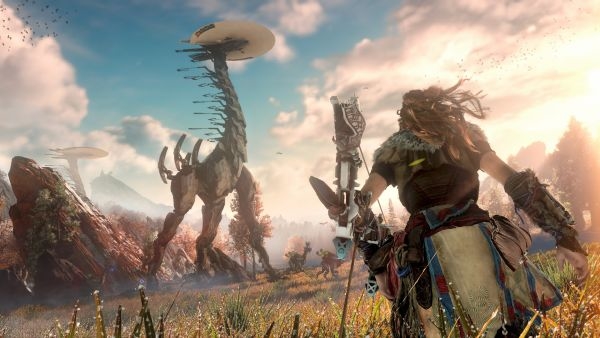 A 2016 release is likewise anticipated for the PlayStation 4 exclusive. — AFP Relaxnews