OUTSOURCING BOOM: An employee working in a callcentre in Bulgaria's capital Sofia. Excellent IT and language skills have enabled Bulgaria's outsourcing sector to boom, raising hopes that it could prop up the badly stagnating economy of the EU's poorest country. After a timid start 15 years ago, the Balkan country is now a hub for information technology and business process outsourcing.

SOFIA: Excellent IT and language skills have helped Bulgaria's outsourcing sector boom, raising hopes that it could prop up the badly stagnating economy of the EU's poorest country.

After a timid start 15 years ago, the Balkan country is now a hub for information technology and back-office outsourcing.

Growth in the sector has rocketed at up to 25% annually in recent years, helping Bulgaria's economy to rebound to growth of 0.9% in 2013 after shrinking 5% in 2009.

The 22,000 people employed in outsourcing generated up to 3% of Bulgaria's gross domestic product in 2013, according to the Bulgarian Outsourcing Association, with turnover of more than one billion leva (RM2.18bil).

The industry profits from top-quality IT specialists, as well as the wide range of over 20 languages other than English taught in Bulgarian high schools and universities.

"Bulgaria ranks third worldwide in the number of certified software engineers and first in the number of IT specialists per capita," Deputy Economy Minister Krasin Dimitrov told a recent outsourcing conference in Sofia.

Excellent Internet and telecommunication services, as well as a pre-crisis surge in high-quality office real estate, have also contributed to the boom.

According to outsourcing association chairman Stefan Bumov, the burgeoning industry has the potential to employ two or even three times more people — a promising prospect in a country where more than a quarter of youngsters are unemployed.

"The demand for this type of services is set to grow and we could double — and why not even triple — the industry in the next two to three years," Bumov told AFP. 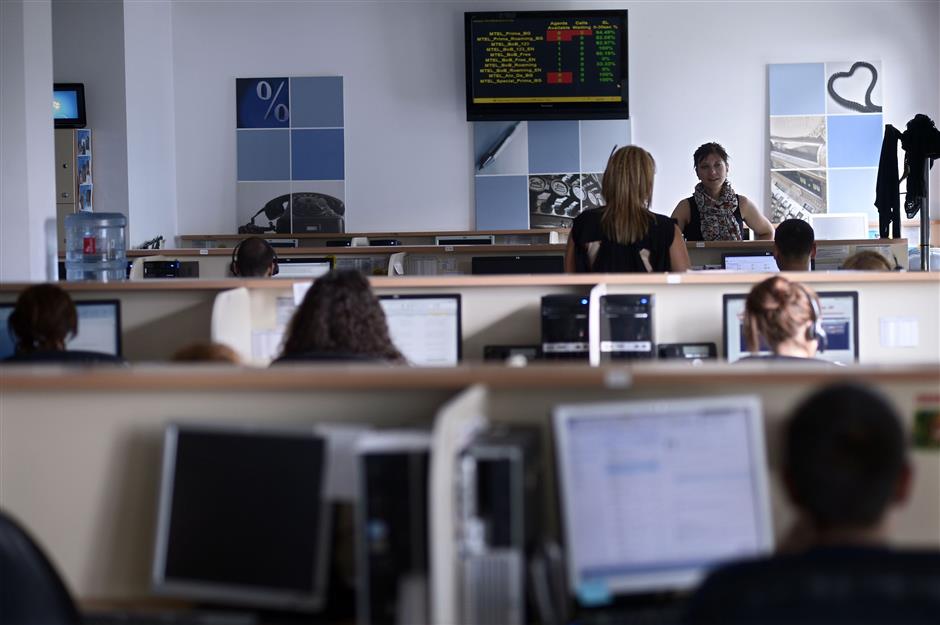 PROMISING: According to outsourcing association chairman Stefan Bumov, the burgeoning outsourcing industry has the potential to employ two or even three times more people. — ©AFP/Relaxnews 2014

His company Sofica Group started with 30 people in 2007 and has grown to become the largest home-grown player in the sector, with more than 900 employees.

In March it was snapped up by US-based firm Teletech, and other foreign outsourcing giants have also bought local firms.

A number of global players have also set up shop in Bulgaria including Adecco, IBM and Sutherland.

Coca Cola HBC opened its own back-office services centre in Sofia in 2005 and is now serving 26 countries from here. It was followed by Hewlett-Packard, which opened a global delivery centre in 2006 and picked Bulgaria as one of its six "delivery hubs" in 2010.

But Kerry Hallard of Britain's National Outsourcing Association said most investors would still pick Bangalore over Bulgaria, which still suffers from a "very low profile as an outsourcing destination".

"This is an export-orientated business and if your name is not known, even if you have the potential to do some work, it does not come to you. It goes to whoever is better known," Bumov said. 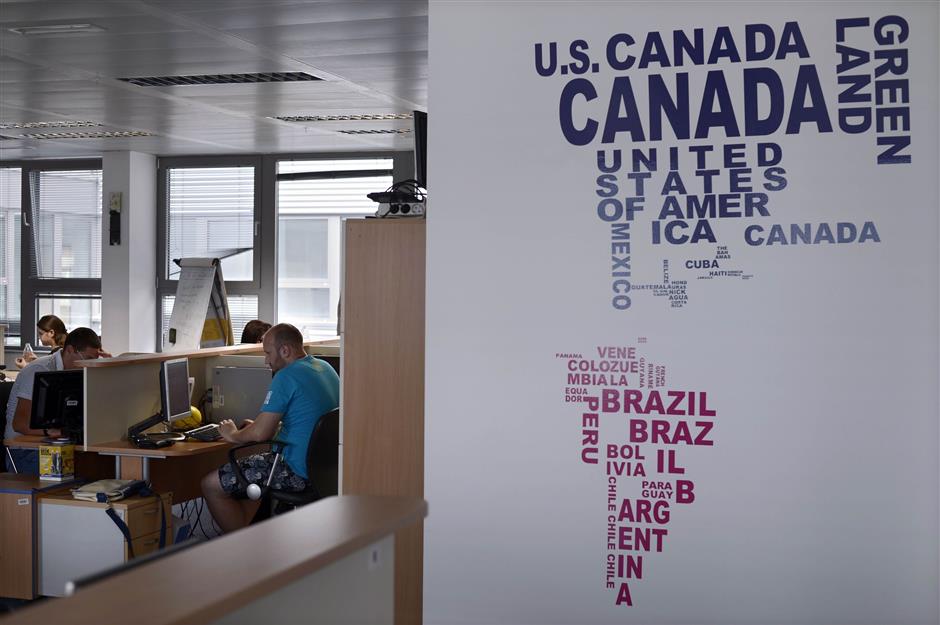 RAMPANT POACHING: Companies are resorting to stealing each other's IT specialists as more and more of them find better-paid jobs abroad. — ©AFP/Relaxnews 2014

The Bulgarian boom has also caused a severe personnel shortage, with companies resorting to stealing each other's IT specialists as more and more of them find better-paid jobs abroad.

Finding experienced high-level managers is a particular headache, senior executives say, although the industry has already started working with universities to train the extra employees it needs.

Expanding the talent pool by setting up more outsourcing centres in university towns outside Sofia, which hosts 90% of the companies, and encouraging more students to return after studying broad are other options to help boost growth, Stoev added. — ©AFP/Relaxnews 2014