ON A QUEST: Searchers, accompanied by documentary filmmakers, plan to scour a New Mexico landfill in an attempt to unearth a legendary dump of millions of unwanted E.T. the Extra-Terrestrial videogame cartridges rumoured to have been buried at the site in the early 1980s, organisers said.

SAN FRANCISCO: Searchers, accompanied by documentary filmmakers, plan to scour a New Mexico landfill in an attempt to unearth a legendary dump of millions of unwanted E.T. the Extra-Terrestrial videogame cartridges rumoured to have been buried at the site in the early 1980s, organisers said on Friday.

The suspected entombment in the small city of Alamogordo has become a point of intrigue for gamers over the past three decades, as the product tie-in to the classic 1982 movie E.T. the Extra-Terrestrial was a mammoth flop, remembered as having contributed to a sudden collapse of the videogame industry in its early years.

The excavation, slated for the weekend of April 26, will be chronicled in a documentary led by Microsoft's Xbox Entertainment Studios, Microsoft said in a statement.

Filmmakers will set out to an old Alamogordo landfill, about 200 miles (321km) south of Albuquerque, to determine if the story of the videogame cartridge burial is true, a Microsoft representative said.

The videogame E.T. the Extra-Terrestrial hit store shelves in winter 1982 as part of a US$25mil (RM80.81mil) deal with director Steven Spielberg to license his movie idea with Warner Bros, the then-owner of game manufacturer Atari Corp. 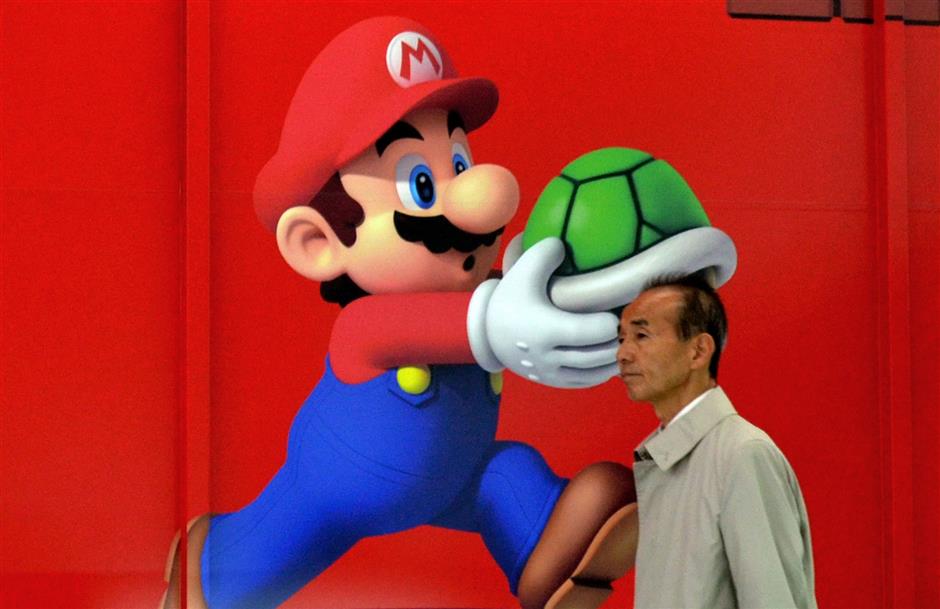 LIFE-SAVER: The US debut in 1985 of the Nintendo Entertainment System Console helped revive the videogame industry, says Claiborne. — AFP

In an effort to push the product out by the Christmas shopping season, the game was developed in a fraction of the time typically needed for design, manufacturing and packaging, and it likely failed as a result, said Sam Claiborn, an editor at videogame news site IGN.

"The game looked bad and it had nothing to do with the movie really," Claiborn said. "It was just E.T. falling in holes."

Atari is believed to have ended up sitting on the bulk of the 5 million E.T. game cartridges produced, which either did not sell or were returned. "That's a lot of stuff to get rid of," Claiborn said.

According to New York Times reports at the time, Atari buried the games in the New Mexico desert in the middle of the night. A game enthusiast later tracked down the suspected burial site and spread the word about the location, Claiborn said.

After the rumoured burial of the high-profile game and other titles that also flopped, the US videogame industry in 1983 saw game sales crash, Claiborn said. "People just stopped thinking that games would ever sell again," he said.

The US debut in 1985 of the Nintendo Entertainment System Console helped revive the industry, he said.

The story of the "worst game ever made and what happened to it" has since become a legend among gamers, Claiborn said.

Microsoft said it would provide more details about the dig in the coming days.

The New Mexico Energy, Minerals and Natural Resources Department approved the excavation plans on Monday, after denying the dig two months ago due procedural concerns that have since been resolved, said department spokesman Jim Winchester. — Reuters