A nicely sized device that’s compact to carry around and meets all your basic computing needs.

Tablets have proliferated at such a rapid pace in recent memory that many foretold the doom of traditional PCs, with consumers opting for the lightweight devices instead of desktops or even notebooks.

With the advent of “transformer” devices – what looks at first glance like notebooks but in reality are actually tablets with ­detachable keyboards – it would seem as though the days of PCs are indeed numbered.

However, what’s really happened is that PC makers have woken up to consumers’ demands for computing power on the go and adapted to give the masses what they want – devices that emphasise mobility without compromising on ­performance. 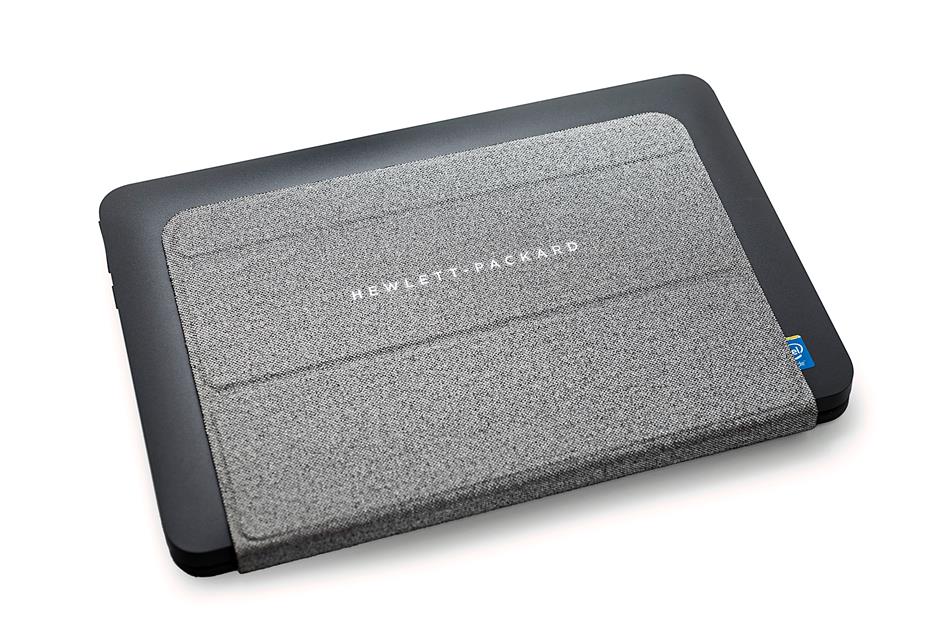 PORTABLE: The Pavilion x2's detachable keyboard also doubles up as a neat cover.

The combined weight for both the tablet and the keyboard/cover is 928g, but if you were to carry just the tablet around, you would only have to deal with a 598g device.

The device features a ­fanless design, hence there is no ­unnecessary noise or hot air vents to deal with. This also allows the manufacturer to present you with a slimmer product design. CLOSE UP: The contact point for connecting the tablet with the detachable keyboard for Pavilion x2.

The Pavilion x2 has an island-style or chiclet keyboard and contains a single USB 3.0 port, a microSD card slot, a micro USB 2.0 slot that doubles as a charging port and a HDMI port which are located on the right side of the tablet. Meanwhile, the device’s headphone jack is found on its left side.

Also provided on the tablet are volume buttons and a Windows Start button, which are both on the right side of the device.

We felt that the device was a good size and pretty nifty to carry around. Weight-wise, it was pretty decent as well, although it would be great if the tablet portion was slightly lighter when detached and used separately.

Road warriors may be further swayed in favour of the Pavilion x2 by the fact that HP is also throwing in a one-year free subscription to Microsoft Office 365 upon purchase of the device.

As for the keyboard/cover, it comes with a magnetic piece that functions as the stand for the tablet when it is fastened to the keyboard and both are used together. 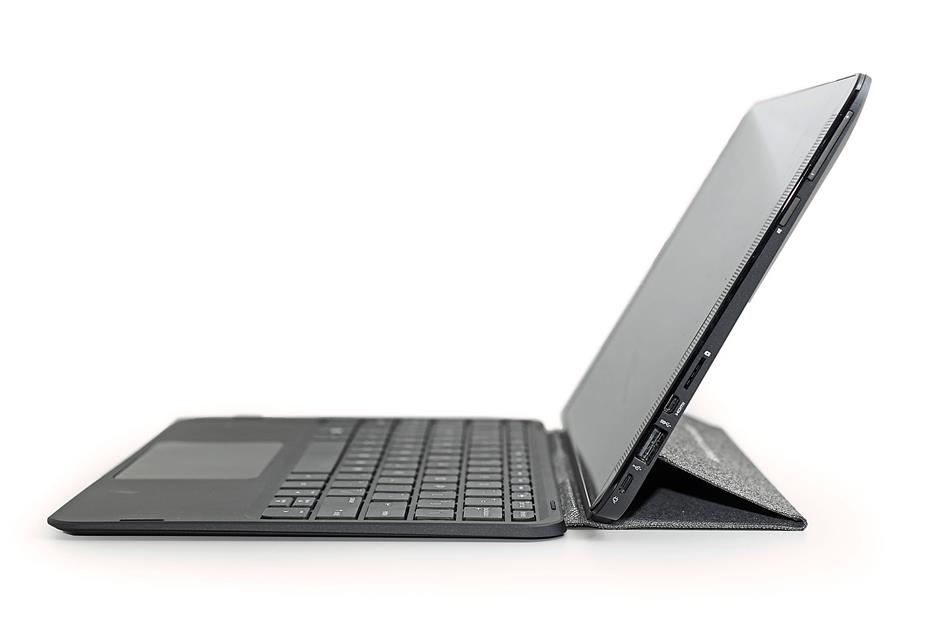 One of the advantages of having this adjustable magnetic piece is that you can easily tweak the ­viewing angle of the tablet to suit your preference.

However, it all starts to feel very flimsy and prone to falling when you type with the device placed on your lap. Perhaps in such ­scenarios, it would be safer to just use the ­tablet on its own sans the ­keyboard/cover.

The fact that the cover doesn’t fasten securely is also worrying, as there is the danger of it flapping open or even having one half of the device detaching from the other half while moving it around.

As for its text input, the ­keyboard’s chiclet keys were well spaced and typing on it proved to be a pleasant experience. The trackpad that was provided was also generously sized and sensitive to touch.

It was rather limiting to only have have one USB port though, especially when performing work-related tasks. 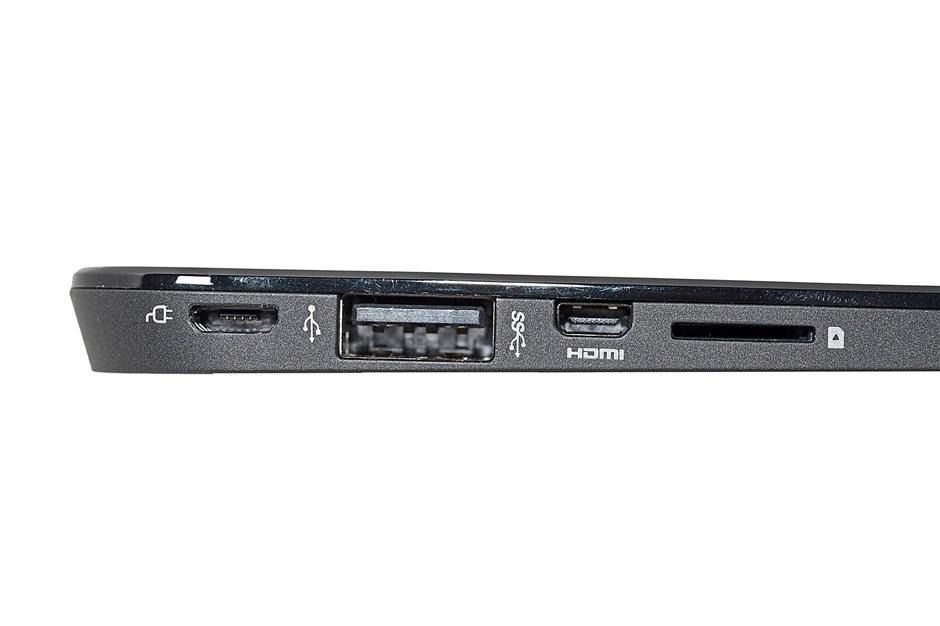 AVAILABLE PORTS: The lone USB port felt rather limiting as it necessitated the use of USB hubs.

Besides that, the fact that the Windows Start button isn’t at its usual location in the front of the tablet also took some getting used to, but it wasn’t really a bad thing.

The tablet’s touchscreen was fairly responsive. We found activities such as online surfing, photo viewing and watching videos to be generally enjoyable on the device.

Image as well as audio ­quality were mostly satisfactory too, and the screen size was just nice. However, the device yielded grainy video imagery when its webcam was used.

The Pavilion X2 is sold in three colours: moonstone gray (this was the colour of the one we were given for the review), tiffany blue and pale lavender.

On the whole, the Pavilion x2 showed reliable performance throughout our review period. Plus, you get one year’s free subscription to Microsoft Office 365 when you purchase the device. ATTENTION TO DETAIL: The stitching on the magnetic keyboard/cover of the Pavilion x2 detachable two-in-one PC.

Given its retail price of RM1,299, we feel that this two-in-one PC/tablet would be worthy of your consideration if you are on the lookout for a basic device that enhances your productivity and keeps you ­connected while on the go.