Take a Step forward with this Jabra

Around the ear: the Jabra Step Wireless earphones have an around the ear cable management system

The Step Wireless is Jabra's most affordable Bluetooth model yet and they sound much better than you'd expect.

JUST out on the market, the Step Wireless is the entry-level model in Jabra's ever-­expanding line of Bluetooth earphones.

While the features are, as expected, pretty basic, this model has the advantage of being very light and water resistant (although not dunkable in water).

No surprises here — the earphones come with tangle-free cables, a pair of over-the-ear cable managers called EarHooks, a set of three different EarGels and, finally, a USB cable for charging.

Aesthetically, the earphones themselves are not much to look at — they are by no means ugly but the rectangular earpieces are not as nice as the finely sculpted organic designs of other Jabra models.

There's a little hidden rubber door on the right earbud that opens to reveal a MicroUSB port for charging or upgrading the earphones' firmware.

The earphones terminate in spherical silicone earpieces which are angled slightly forwards towards the ear canal. 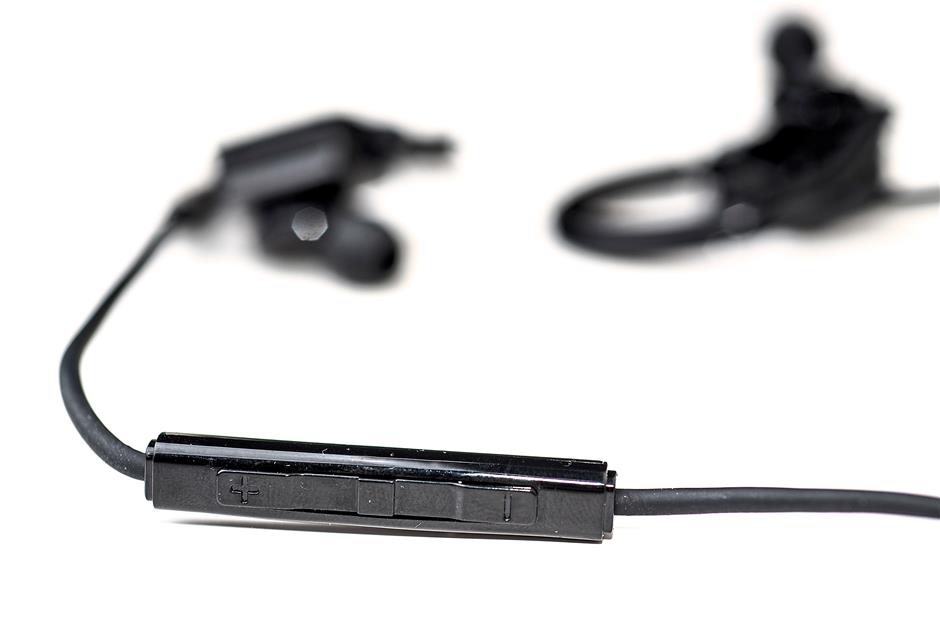 [Take control: The three-button in-line controller works with iOS and offers not just volume and play/pause functions, but can also launch Siri.

I'm starting to believe I have unusually shaped ear canals because I often have problems fitting in-ear earphones and the Step is no exception. None of the three EarGels provided were right for my ears and after a lot of adjusting, I only managed to get a reasonable fit with the medium-sized one.

It's not that I have problems with the earphones falling out — they stay in very well but the shape of the earphones and EarGels just don't allow me to get an ideal seal for the best sound.

Even when I managed to get them in, they just weren't very comfortable for my ears — as I've mentioned before in other reviews, the fit depends on the individual and I have to say that the Step just doesn't fit me as well as other models in the Jabra range. However, I’ve lent the Step to a couple of other people who found that the earphones fit very well.

One thing worth noting is that the Step is very light — it's one of lightest Bluetooth earphones I've tried and you definitely won’t feel the weight when you wear them.

The Step sounds surprisingly good. Audio playback was crisp and clear although my usual complaint about Jabra earphones being a little strong in the bass department still stands for this model. 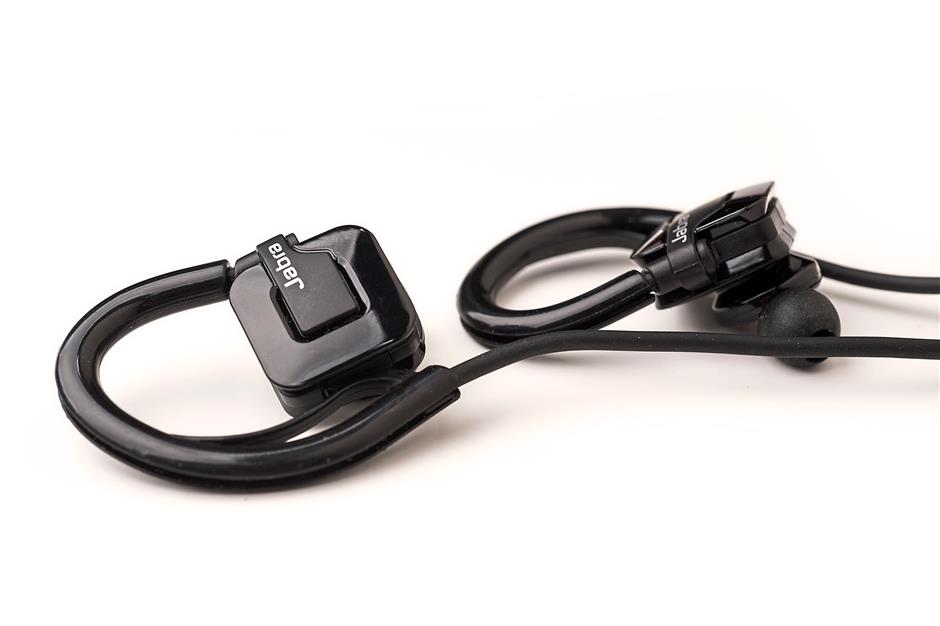 PLAIN: In terms of aesthetics, the Jabra Step Wireless is plain, and stresses on being functional.

As for the microphone, my current acid test for quality is how well Apple’s Siri recognises what I've said. After a few tests with Siri I have to say the microphone on the Step works very well. Siri consistently picked up what I said even when I was running outside.

Jabra claims that the Step will last for about four hours on a single charge and I generally got about that — it's not the longest-lasting out there, but it's not too bad.

First off, despite the budget price, the Step Wireless actually sounds really good even though the bass is a little strong. Coupled with the good quality microphone, the Step is pretty good value for money.

However, I suggest you walk into a store that will allow you to try the earphones before you buy, just to see whether it will fit your ears or not.

Cons: The design may not fit some ears.